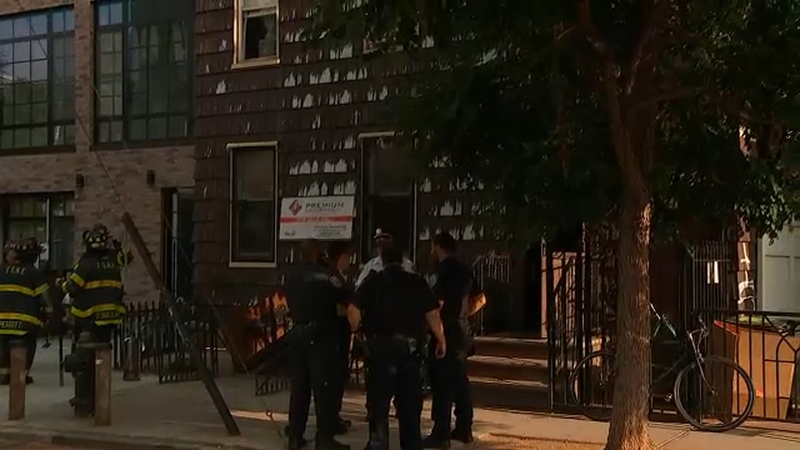 WILLIAMSBURG, Brooklyn (WABC) -- One person is dead and four others were sickened after apparent carbon monoxide exposure in a Brooklyn building.

One person was pronounced dead at the scene, and four others were taken to the hospital in serious but non-life threatening conditions.

The FDNY has evacuated the building as well as an adjoining property 207 Jackson Street.

Officials said a generator was found in use at the scene, but the incident remains under investigation.

The FDNY said the victims were exposed to a carbon monoxide level of 250 parts per million. Levels over 70 ppm are considered dangerous.

The affected property is for sale and vacant, so the FDNY said the victims appear to be squatters.