WABC
By Eyewitness News
BRONX, New York (WABC) -- The NYPD says no charges will be filed against a father who was previously accused of running off with his 1-year-old daughter in the Bronx.

The child's mother said he came to her home and was in the hallway with their daughter, and when she ducked back inside her apartment, he fled with the girl.

It has since been determined that Williams has custody of his daughter, and no charges will be filed.

A friend of Williams returned the girl to her mother around 2:30 a.m. Monday.

Detectives initially believed Williams did not have custody and were searching for him this weekend. 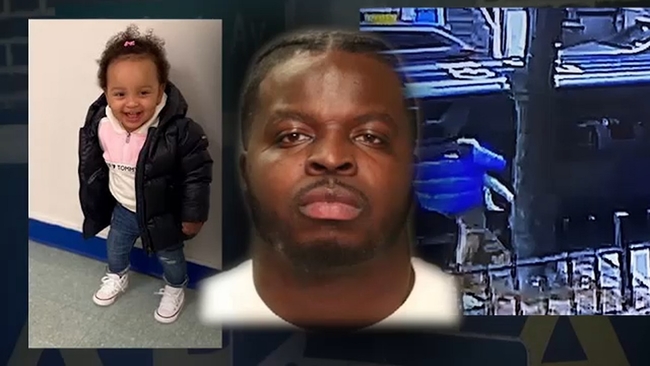