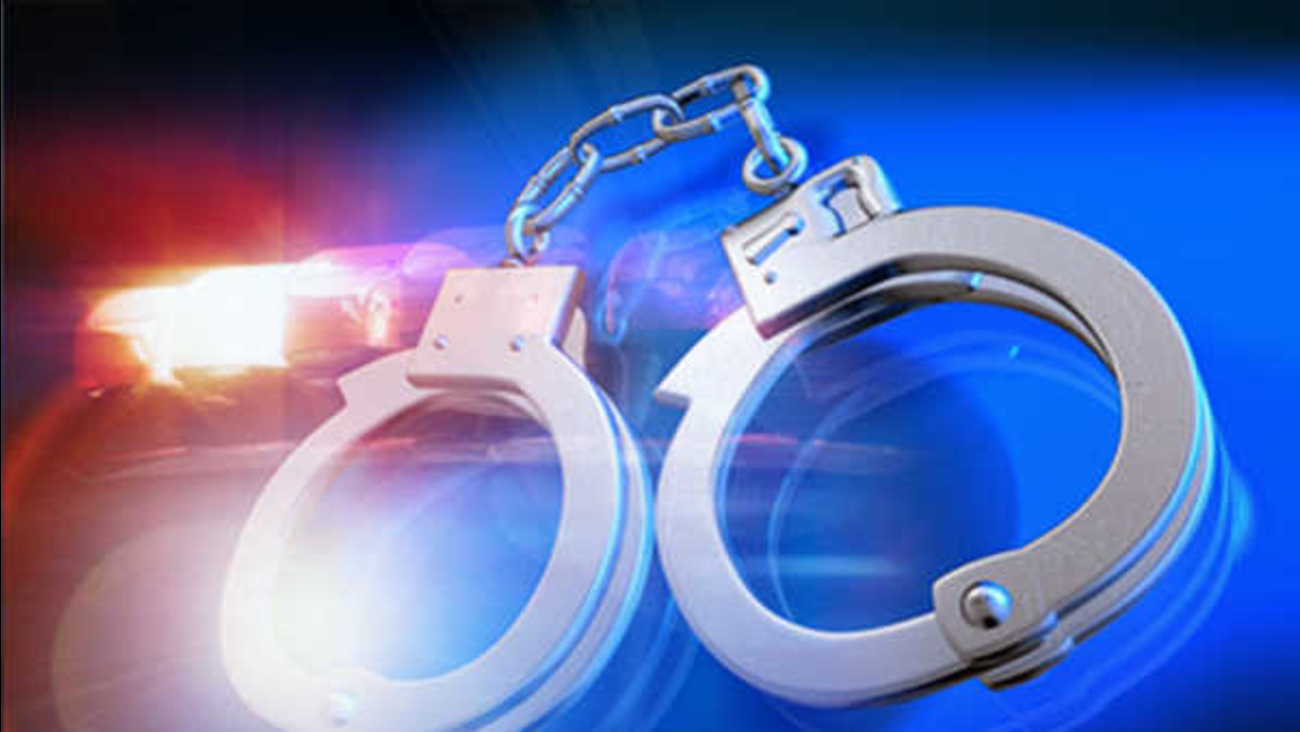 BROOKLYN, N.Y. (WABC) -- The 10-year-old arrested for mugging a Brooklyn woman, and then setting fire to a convenience store upon his release from family court, was described by Commissioner Bratton as "a one kid crime wave, unfortunately. Really troubling."

The boy, along with an 11-year-old, was initially arrested for asking a 67-year-old Brooklyn woman for money on Monday and then punching her. He was arrested, appeared in family court and released to his family.

Immediately upon his release, police said he proceeded to go to the Deals discount store at 210 Clarkson Avenue and set fire to merchandise. He was with an 11-year-old at the time, and they may have broken a store window in a previous incident, according to Bratton.

Detectives are looking into whether the outbursts are part of an initiation into the Stone Crips, a local gang, and are concerned with the young age of the boy.