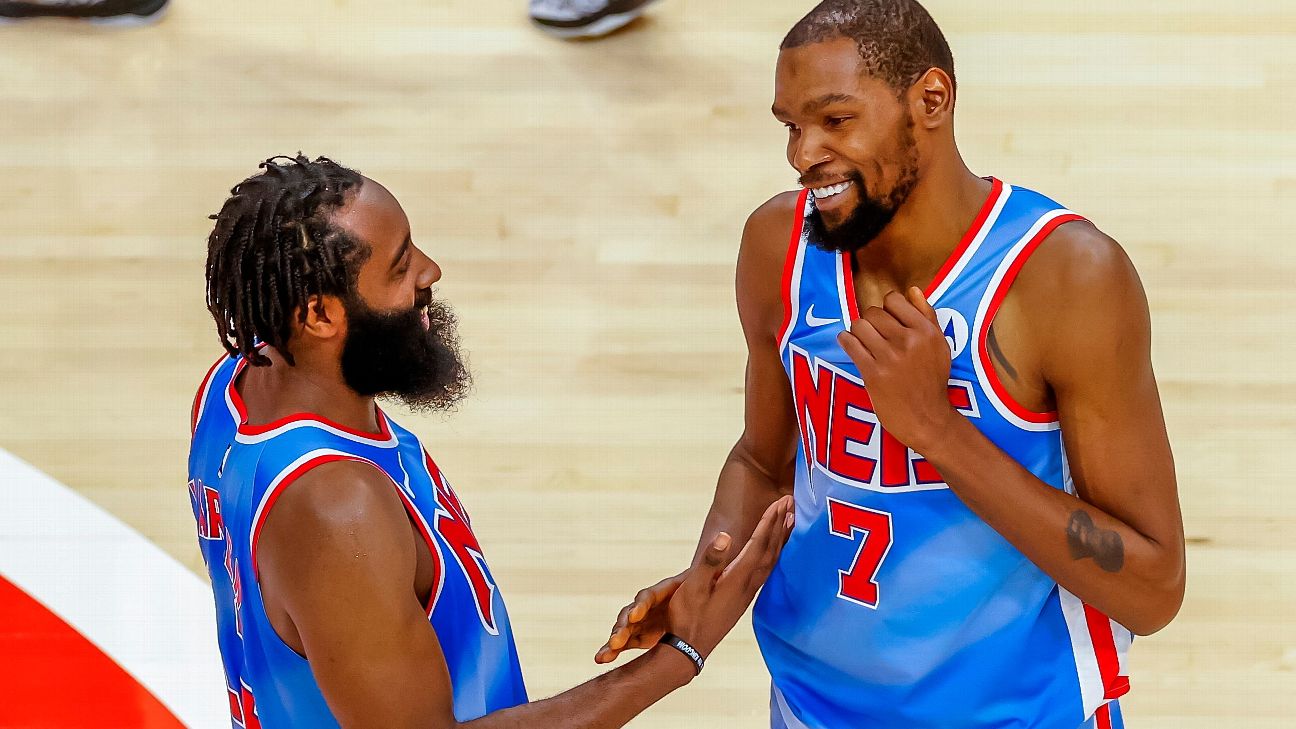 The update was released by the NBA on Thursday.

Stephen Curry (2.11 million) was the only player besides Durant and James to exceed 2 million votes, and as a result was the runaway leader for the top spot among West guards. Dallas Mavericks guard Luka Doncic (1.39 million) was second, followed by Portland Trail Blazers guard Damian Lillard (998,853) in third.

Durant was followed in the East's frontcourt by Milwaukee Bucks starGiannis Antetokounmpo (1.75 million votes) and Philadelphia 76ers center Joel Embiid (1.58 million), with the three of them well ahead of Boston Celtics forward Jayson Tatum (822,151) in fourth.

All-Star voting began on Jan. 28, with fans able to vote either via the NBA's website, its app or on Twitter, and will continue through Feb. 16. The All-Star starters -- which are determined through fan voting (which accounts for 50% of the vote), media voting (25%) and player voting (25%) -- will be announced on TNT on Feb. 18. The reserves -- which are voted on by the NBA's coaches -- will be announced on TNT on Feb. 23. 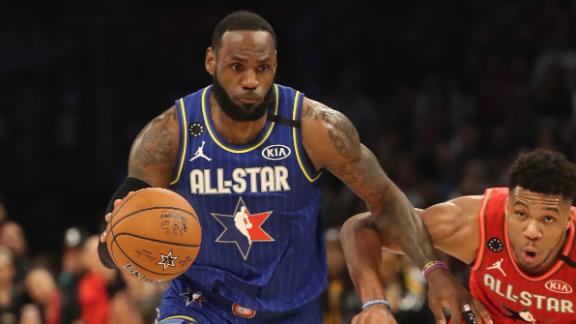