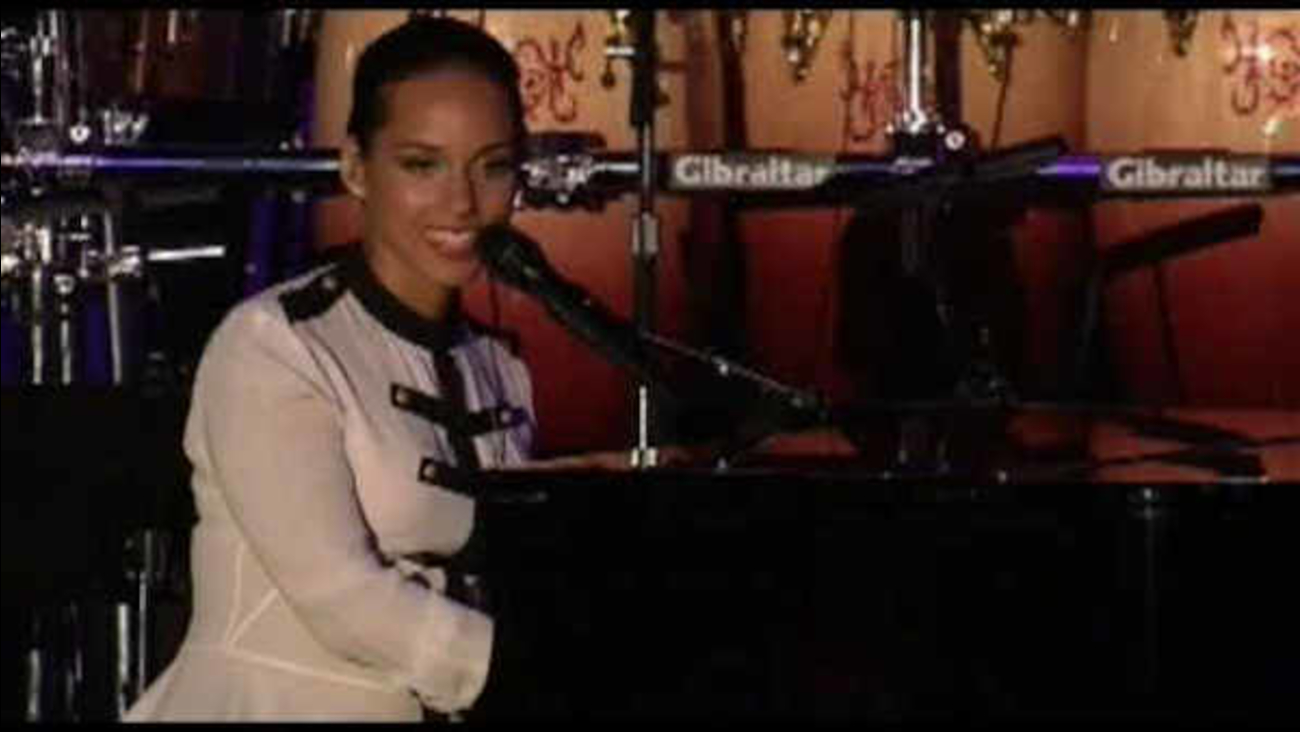 WABC
By Eyewitness News
NEW YORK (WABC) -- Grammy-winning singer Alicia Keys will be among the tens of thousands of athletes running in this year's TCS New York City Marathon. 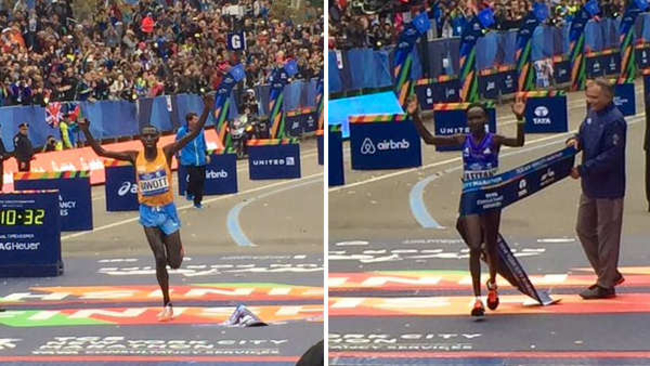 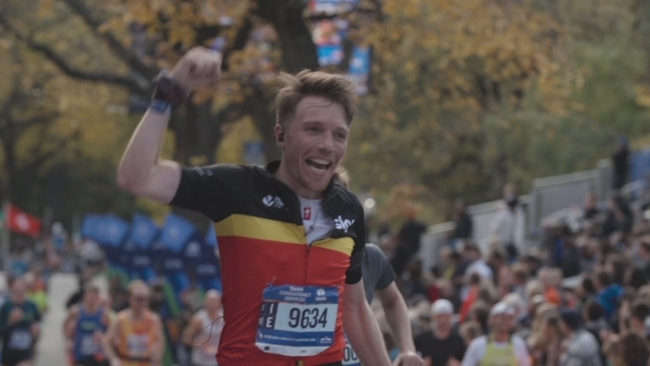 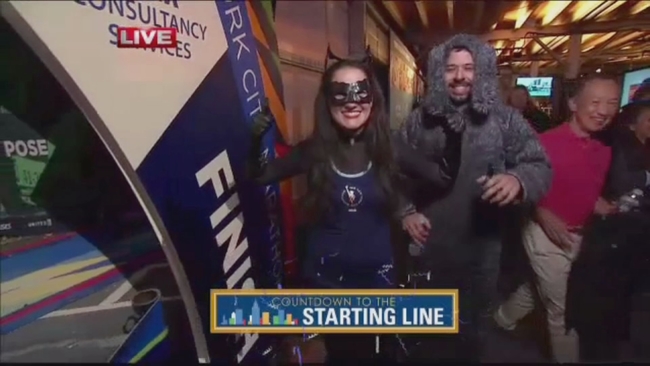