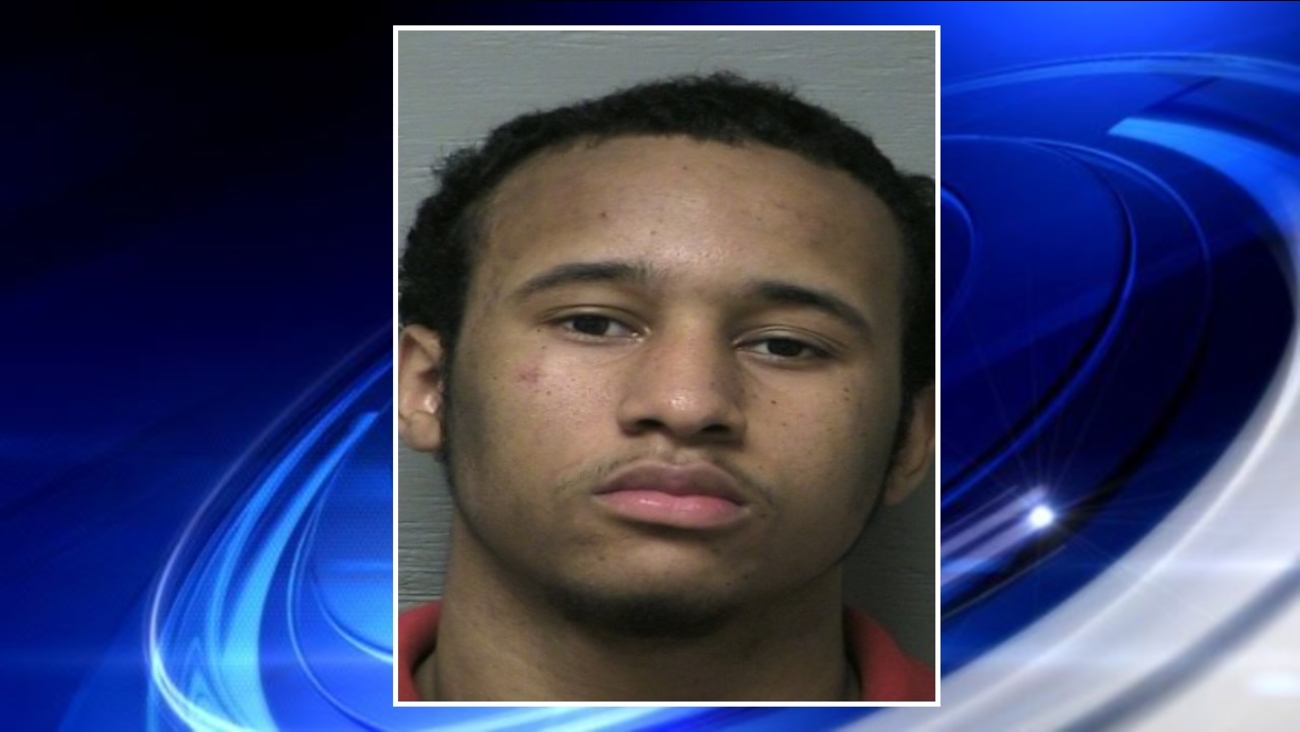 WABC
By Stevie Borrello
BUSHWICK, N.Y. (WABC) -- A Brooklyn man pleaded guilty Friday to beating his 3-year-old stepdaughter to death for having a bathroom accident.

"This sentence ensures that the defendant will spend many years behind bars for beating and killing a helpless and beautiful three-year old girl," Brooklyn District Attorney Ken Thompson said. "May he spend every single day that he's locked up thinking about that innocent child's life that he took."
Related topics:
bushwicknew york cityarrestsentencingcourtchild deathbeating death
Copyright © 2020 WABC-TV. All Rights Reserved.
RELATED 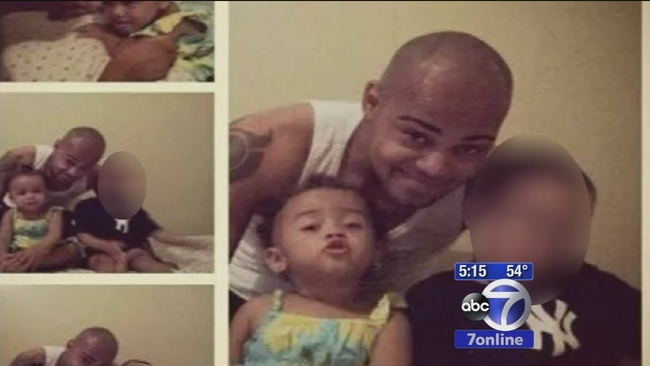