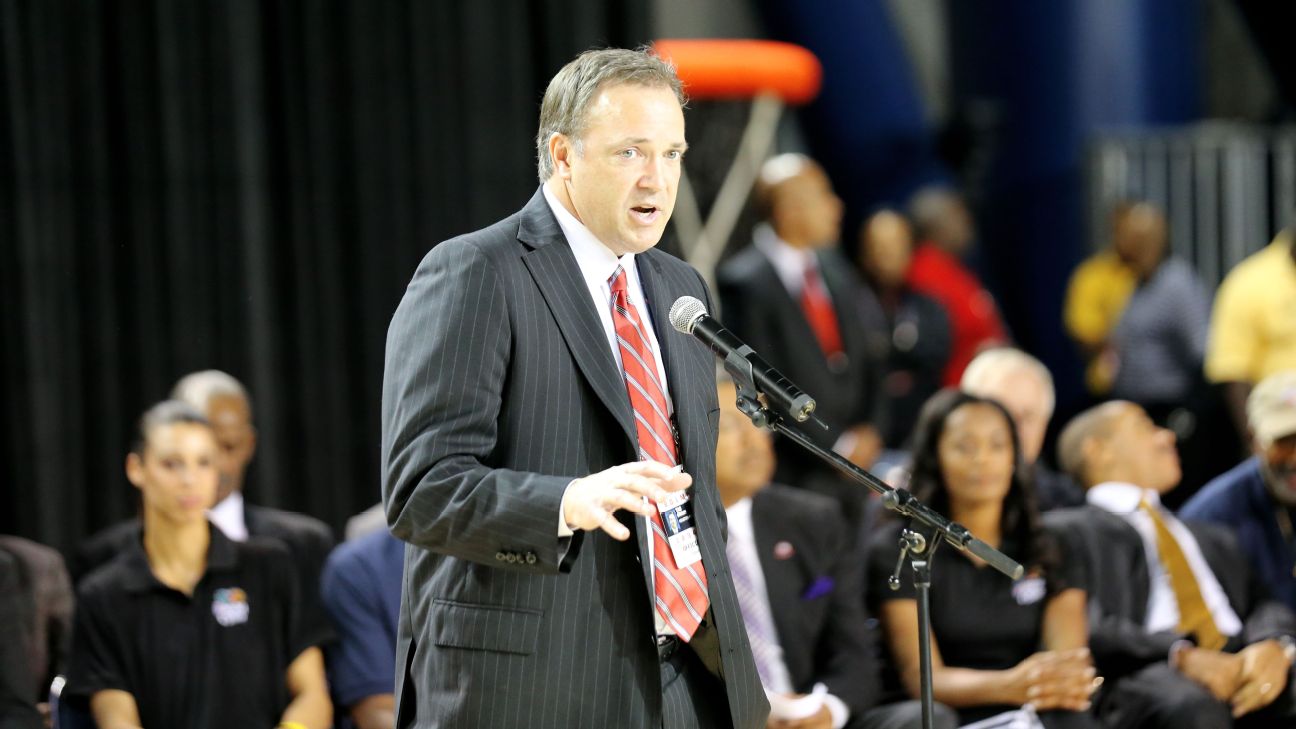 Tad Brown has agreed to become the CEO of the Philadelphia 76ers and New Jersey Devils, both holdings of Harris Blitzer Sports and Entertainment.

"Tad has an extensive track record of success in the sports and entertainment industry, and we are excited to have him on board to lead our elite management team for HBSE's next chapter," co-founder David Blitzer said in a statement. "With his experience and passion for growing businesses and global brands, he is poised to continue our organization's path forward and reach new levels of achievement."


Brown spent the past 15 years as CEO of the Houston Rockets, where he was the franchise's representative on the NBA's board of governors. Brown stepped down in Houston in April, and now rejoins Sixers president of basketball operations Daryl Morey, with whom he shared significant Western Conference success and a close working relationship while with the Rockets.

In 13 years together with the Rockets, Brown and Morey oversaw a 640-400 (.615) record, second-best in the NBA during that time. They've long described a "shorthand" of understanding and conversation that has been beneficial in collaboration.


Brown will oversee business functions of the 76ers and Devils, including the Prudential Center in Newark, New Jersey, sources said.

"We are thrilled to welcome Tad to the HBSE family," HBSE co-founder Josh Harris said in a statement. "Tad is an exceptional leader in our industry, and one with a deep passion for innovation and community engagement. With nearly twenty years' experience leading the Houston Rockets and Toyota Center, we are confident that he will bring a fresh energy and new ideas to our teams, organization and local communities."