WABC
By Eyewitness News
CHELSEA, Manhattan (WABC) -- Disturbing details are emerging in the case of a well-known Manhattan dentist who was arrested on child pornography charges Friday morning; and authorities fear there may be more victims.

John Wolf, 59, was taken into custody at his Greenwich Village home on Charles Street. At the same time, FBI agents raided his Chelsea office on West 15th Street. They pulled computers from the office and looked at a surveillance camera that was up on the wall. 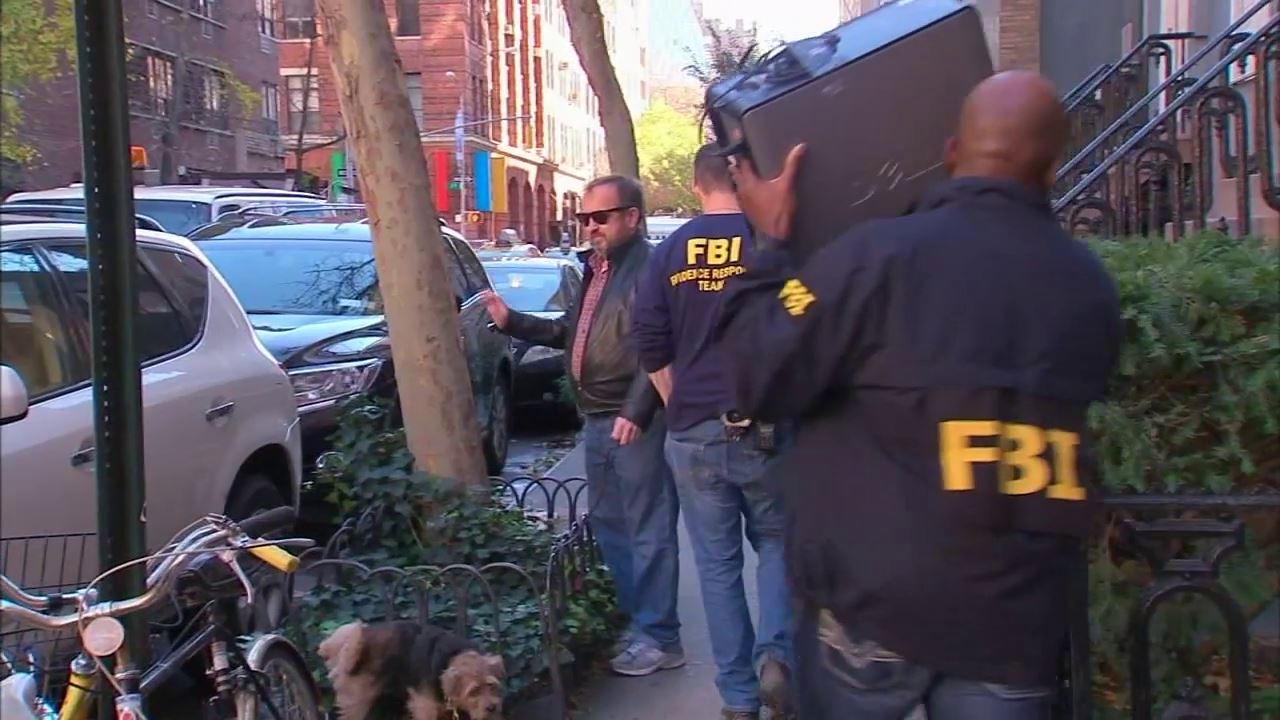 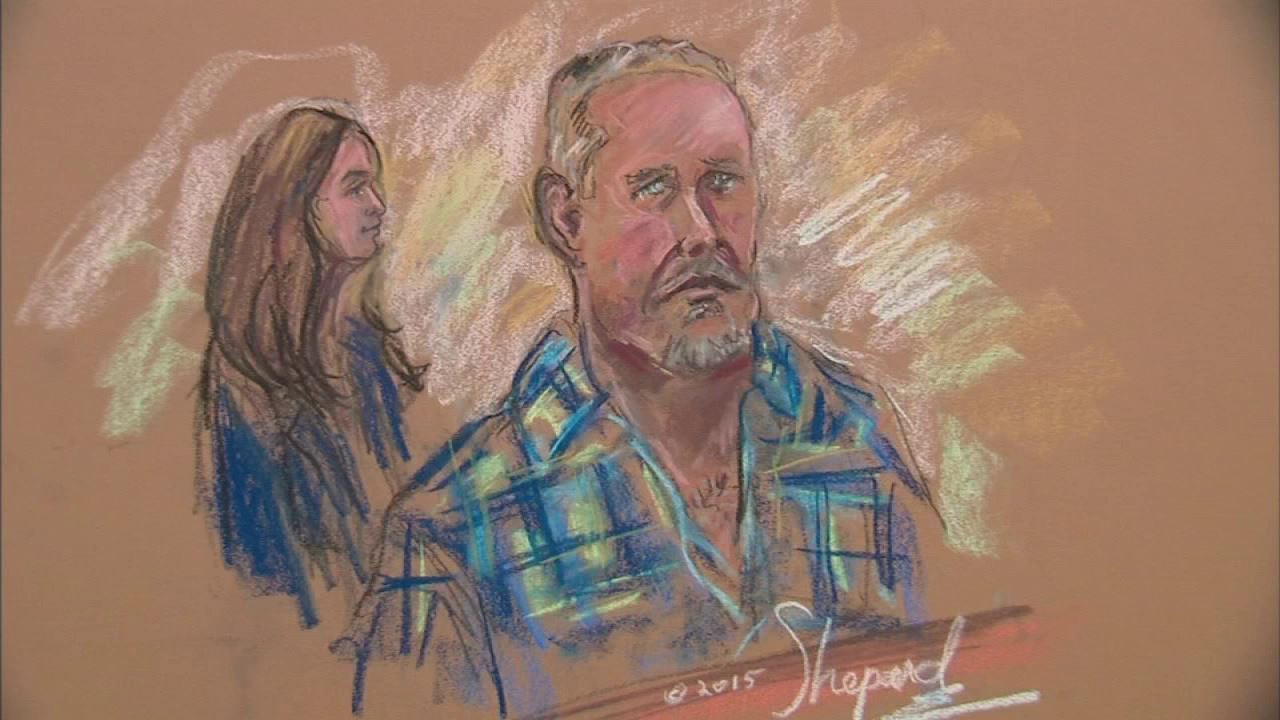 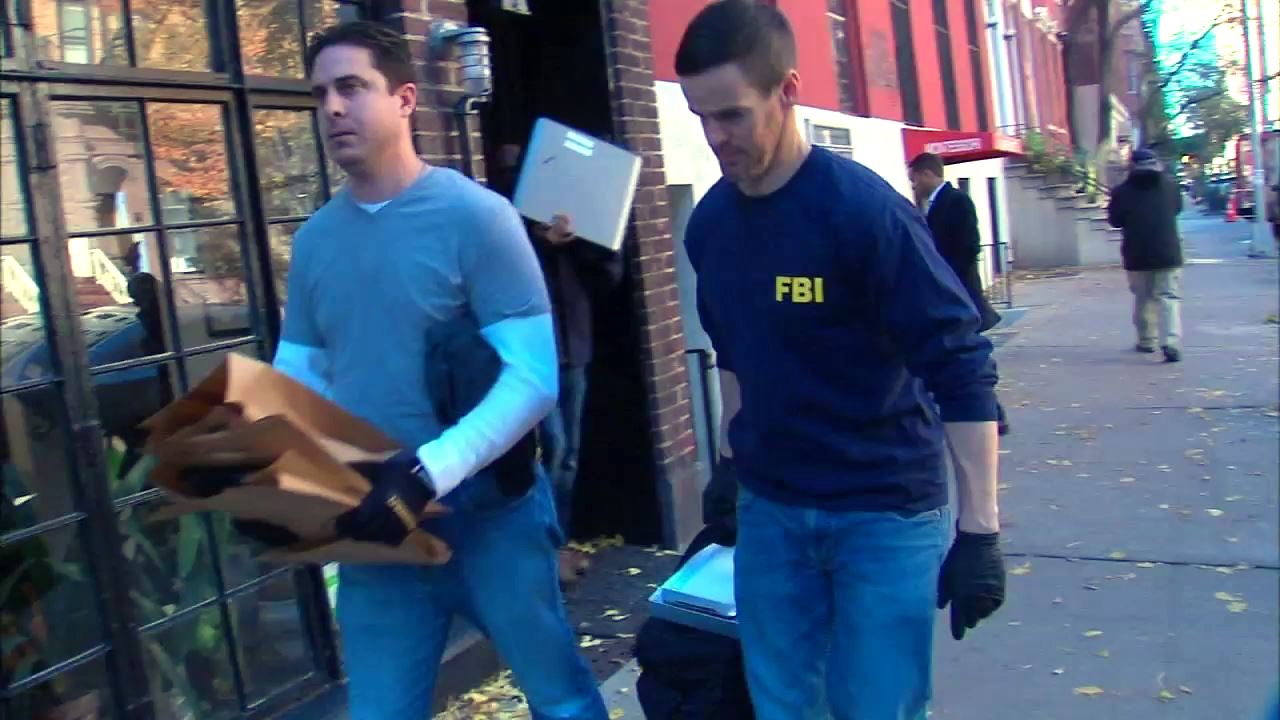 Wolf said he was "actively involved in underground sex parties at various locations in New York City, including Brooklyn, where participants would engage in sexual intercourse with animals."

Wolf was recorded by federal investigators talking about having sex with animals and showing cellphone pictures depicting bestiality. He discussed drugging one man with "Special K" or ketamine to sexually assault him. Ketamine is a medication used mainly for starting and maintaining anesthesia and is also illegally used as a recreational hallucinogenic, according to investigators. 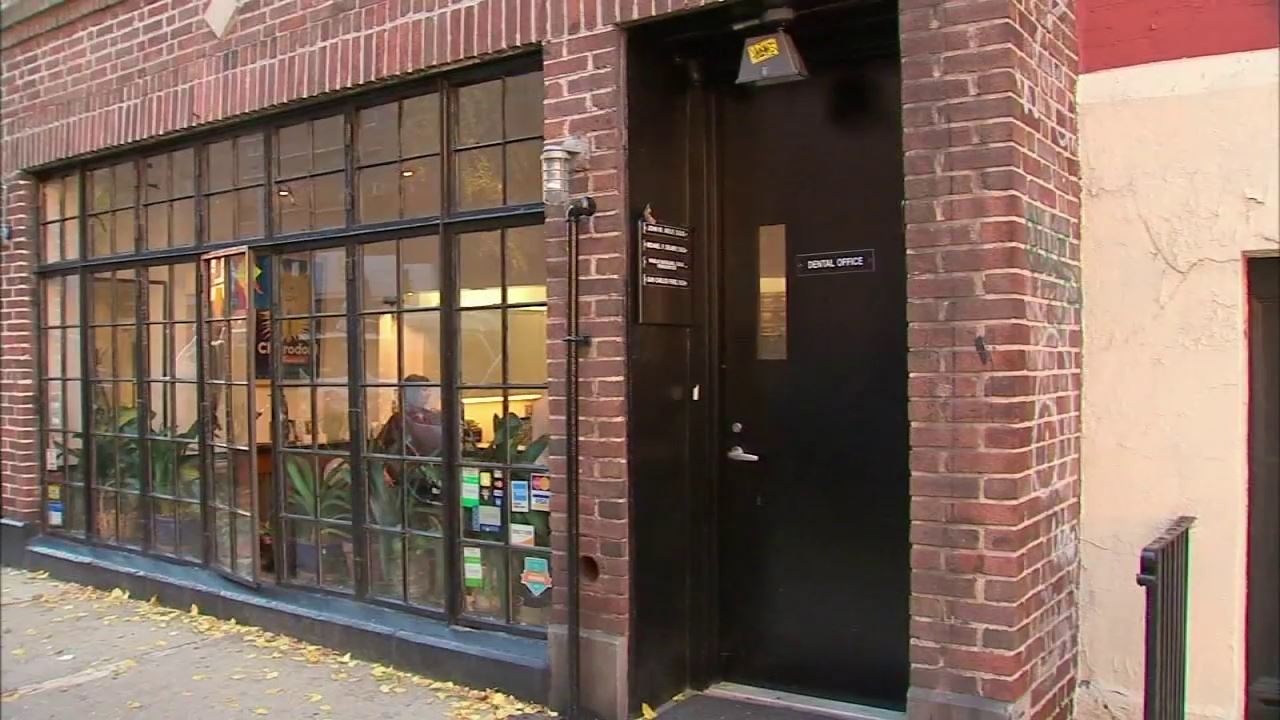 Wolf told an undercover FBI agent that he had used the basement of his Chelsea office for sex parties and was interested in "more perverted child pornography sites," describing one video he liked of an "8-year old 'retarded' girl engaged in sex."

Wolf appeared before a magistrate in federal court in Brooklyn Friday afternoon. 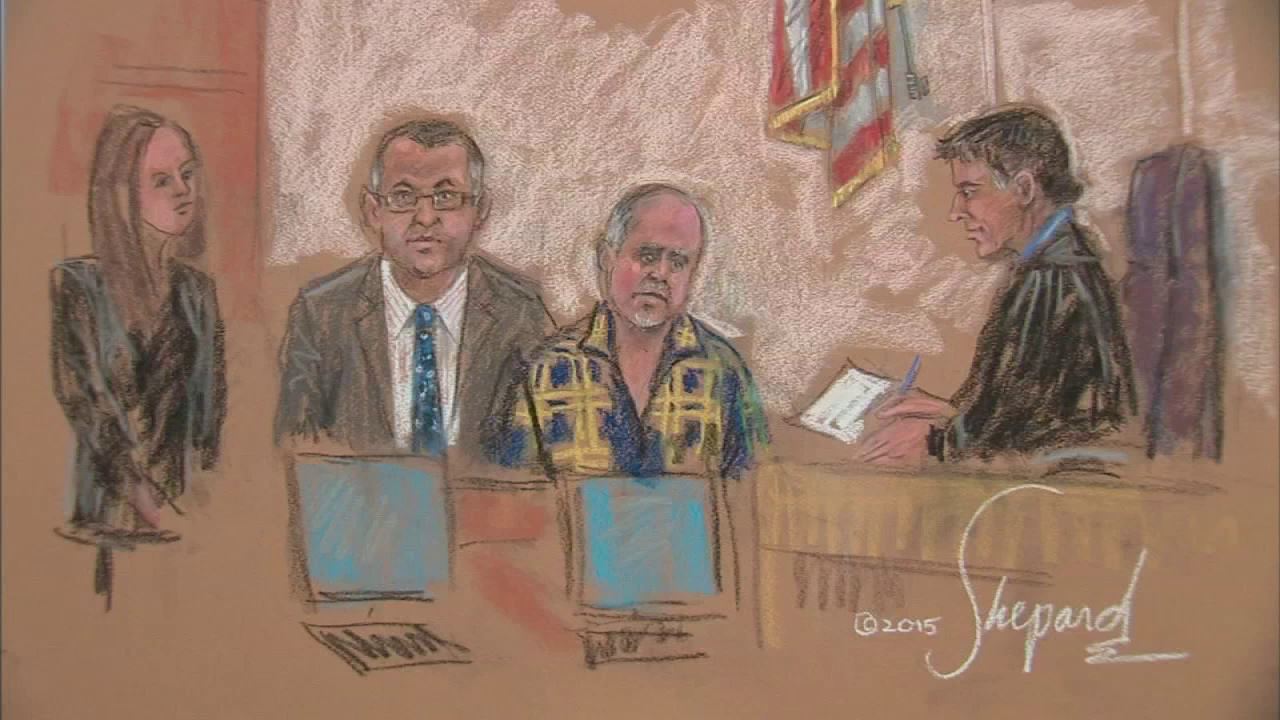 The FBI is asking anyone with information about this case, or if you believe you or a family member may have been a victim, please contact them at 212-384-5000.
Related topics:
chelseagreenwich villagenew york cityarrestchild pornography
Copyright © 2020 WABC-TV. All Rights Reserved.
More Videos
From CNN Newsource affiliates
TOP STORIES