WABC
By Eyewitness News
LOWER MANHATTAN, N.Y. (WABC) -- A person was critically injured after being struck by a bus in Lower Manhattan Monday morning.

Police said the M22 bus was turning at the intersection of Madison and Jackson streets at 11:05 a.m., when the person was struck.

The victim was taken to Bellevue Hospital with what officials are calling life-threatening injuries.

According to police, the victim suffered injuries to his arm and shoulder. He is in stable condition at this time.

Witnesses said the bus was making a left turn at the intersection, and that the victim was in the crosswalk.

The bus driver was not hurt, but paramedics checked him out at the scene. He's now talking with police.

So far, no charges have been filed, but the accident remains under investigation.

The intersection was blocked off while NYPD investigated the crash.

Here's a wider view of the scene, as viewed from NewsCopter 7: 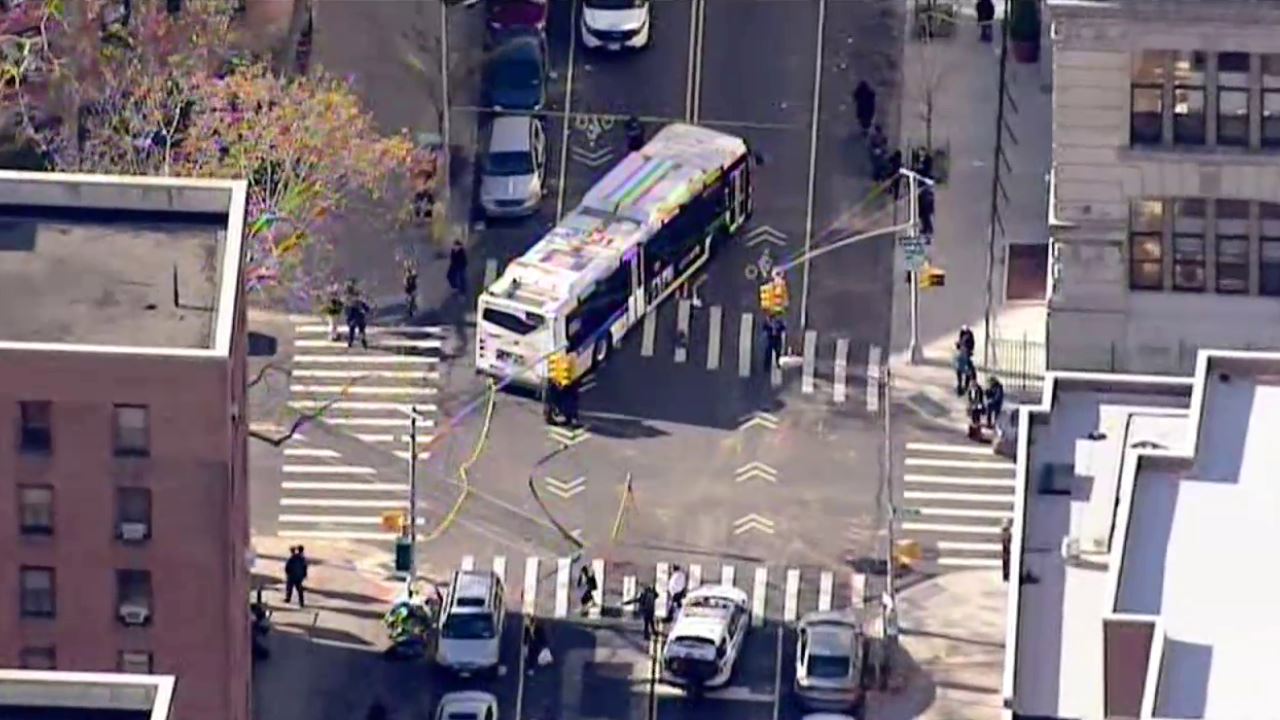