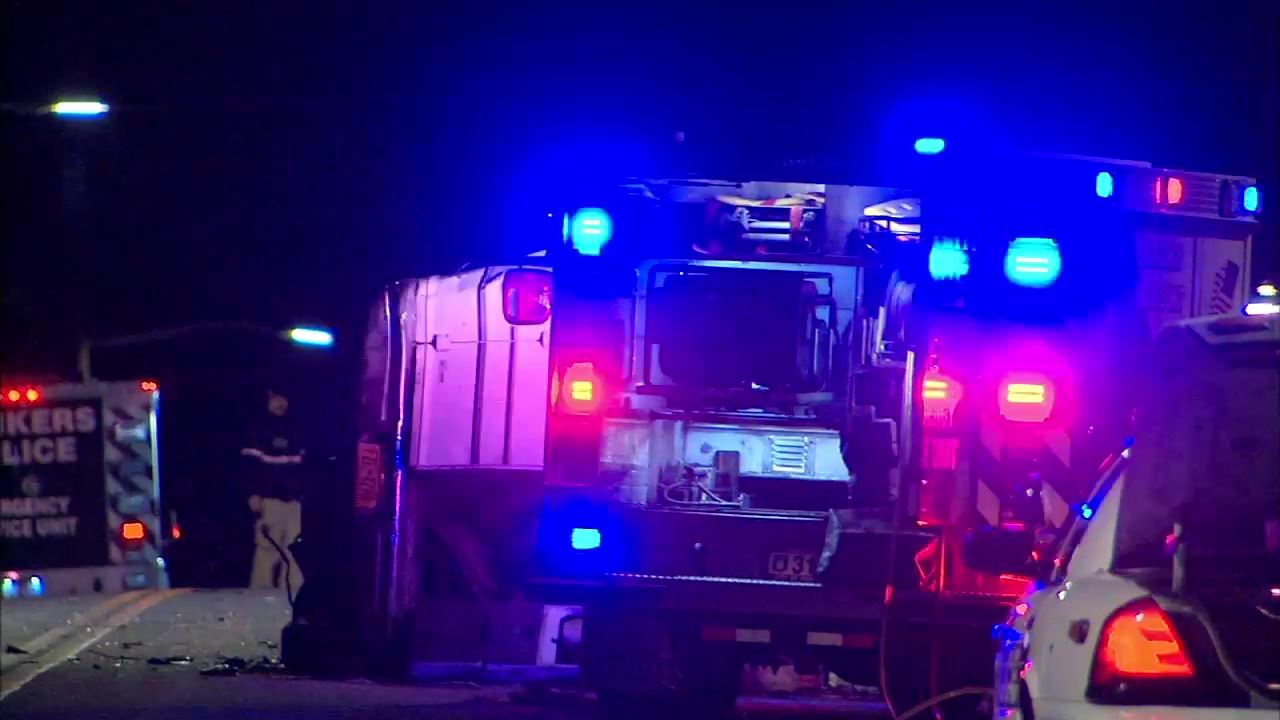 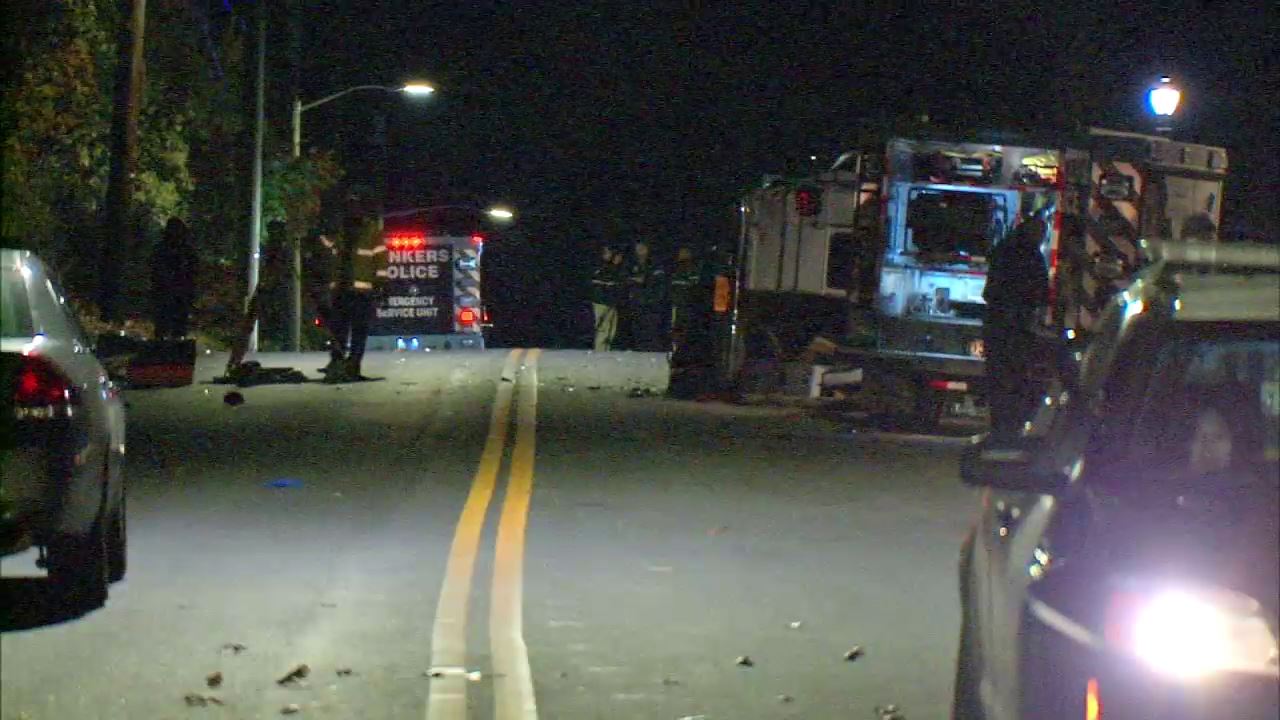 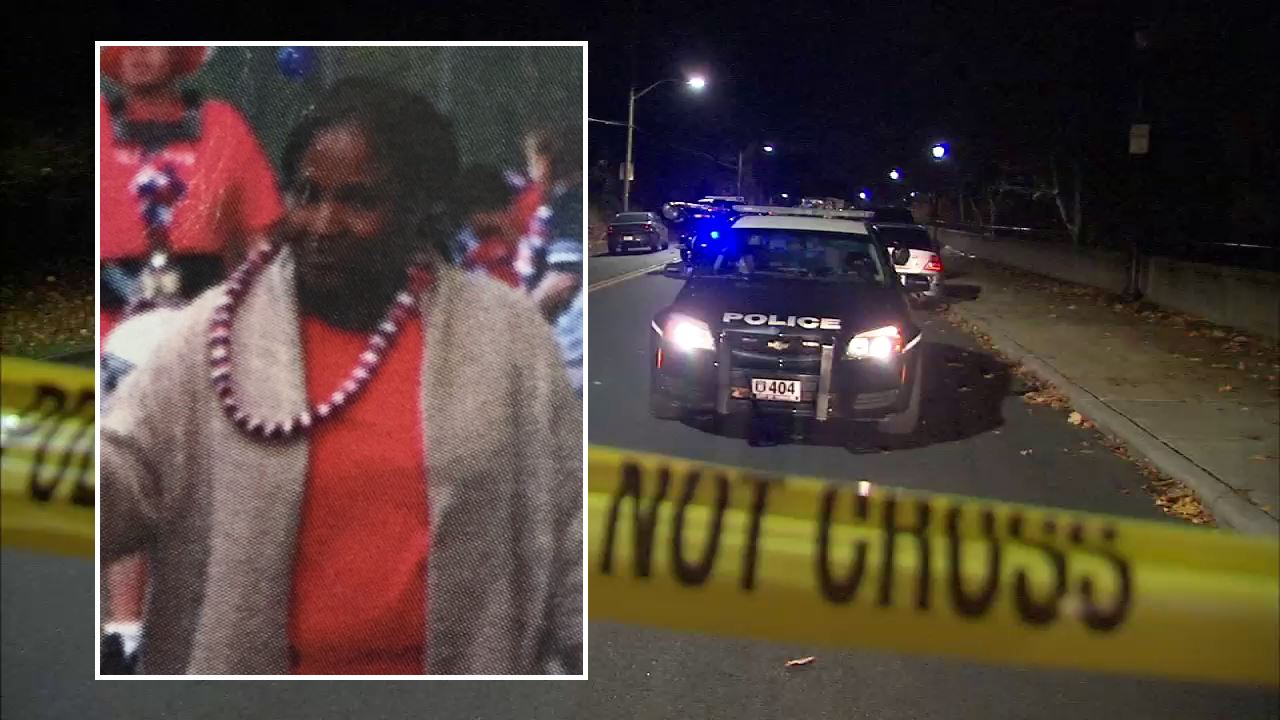 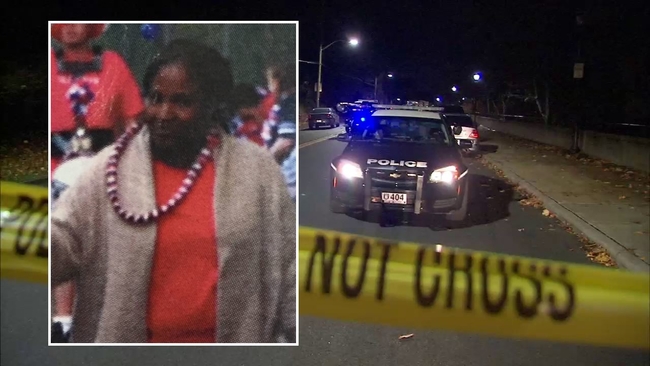 Police: 2 teens were in stolen van involved in fatal crash with car in Yonkers