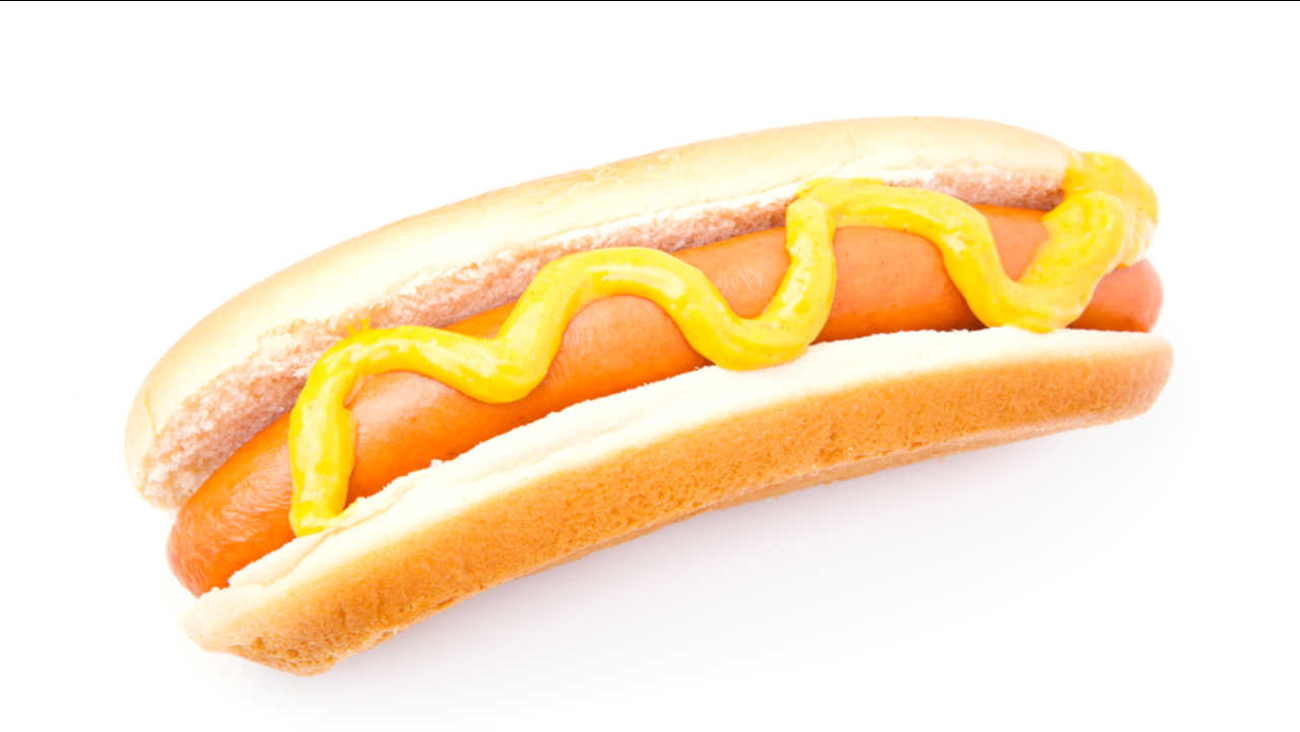 FLORENCE, Ala. -- An Alabama man has been sentenced to three years in prison after being accused of assaulting two men with a nail-spiked piece of lumber during an argument over hot dogs.

According to The TimesDaily, Florence police Detective Justin Wright says 66-year-old George Weakley "Old School" Rhodes Jr. was drinking alcohol with two men in June when one of them refused to share hot dogs with the others.

Wright says the argument turned violent, and Rhodes injured the two men with a piece of lumber with a nail in it. Both men were hospitalized and later released.