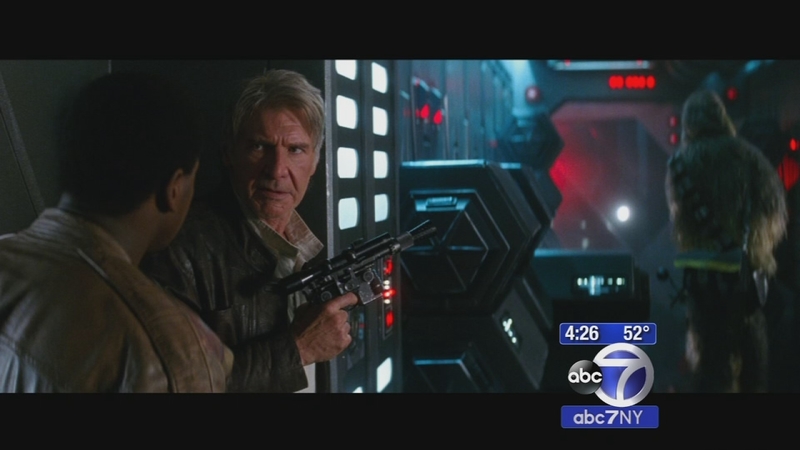 NEW YORK -- To say that the force is strong with this one is an understatement.

"Star Wars: The Force Awakens" brought in a galactic $528 million over the weekend, making it the biggest North American debut of all time according to studio estimates on Sunday.

This is just the latest in a laundry list of records set by J.J. Abrams' film, the seventh in the franchise, which had analysts anticipating a debut anywhere from $150 million to $300 million.

The "X-factor" was quality. While "The Force Awakens" drew enormous pre-sales, the film was kept under lockdown from the press and critics until mere days before it was released to the public. Reviews turned out to be stellar (95 percent on Rotten Tomatoes), as did early audience reaction, who gave the film an A CinemaScore.

Rentrak's Senior Media Analyst Paul Dergarabedian said that's the key element that may push the film to the $2 billion mark by the end of its run. Many are already going back for a second helping.

"It feels historic. The marketing team has embarked on a two-plus year journey to create this event feel," Hollis added. "It's hard to think you could replicate this, but never say never."

"Many of the bigger films of the past few years have been driven by that often marginalized female audience," Dergarabedian said. "This proves that if you put the right film in the marketplace, the guys will show up in big numbers. You can still break records with one gender being the dominant one."

He predicted that over time, Daisy Ridley's protagonist may help even the gender breakdown. Hollis agreed, noting that the breakdown evened out across the weekend too. Friday audiences were 63 percent male, he said.

The film also drew mainly adults, who made up 71 percent of the audience. Teens accounted for only 9 percent, but those numbers may go up in the coming weeks as holiday vacations kick in.

IMAX, 3D and other premium large format screens further helped drive the massive earnings. Nearly half of moviegoers - 47 percent -chose to see the film on the generally pricier screens. IMAX screens alone accounted for $48 million of the global earnings.

But "Star Wars" didn't fly alone this weekend. A few other movies attempted to provide some counterprogramming and ended up with comparatively decent results.

Almost a galaxy away, Fox's animated "Alvin and the Chipmunks: The Road Chip" came in second with $14.4 million.

According to exit polls, 70 percent of audiences were comprised of families. The film also played to a rather diverse audience of 22 percent Hispanics and 19 percent African-Americans.

"Starting on Monday, 73 percent of K through 12 is out of school. Why wouldn't we make our picture available?" said Chris Aronson, Fox's president of domestic distribution as to why they released their film "in the teeth of the hurricane."

"'Star Wars' is the phenomenon it is and will continue to be, but there is another segment of the audience out there," he added.

In third place, the Tina Fey and Amy Poehler comedy "Sisters" earned an estimated $13.4 million out of the gates. A whopping 79 percent of audiences were female for the R-rated comedy - a solid indicator that the counterprogramming against "Star Wars" was in fact a wise choice.

"A healthy box office needs something for everyone," said Nick Carpou, Universal's president of domestic distribution, who expects a solid performance for the comedy in the weeks to come.

This is the biggest overall weekend in box office history with combined grosses north of $300 million, putting 2015 in range of becoming the first $11 billion year in history.

"We're on the verge of a record-breaking year," Dergarabedian said. "I think we're going to do it."

Estimated ticket sales for Friday through Sunday at international theaters (excluding the U.S. and Canada), according to Rentrak: 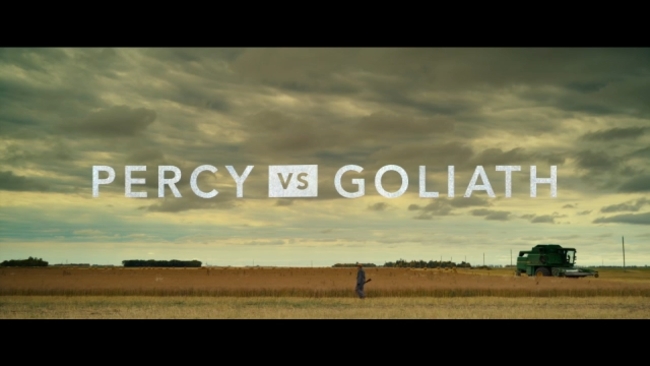 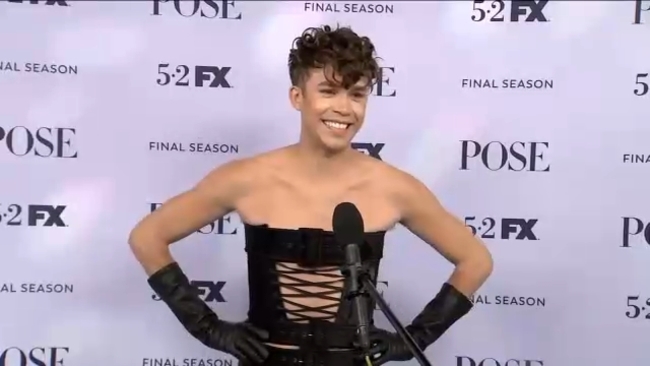 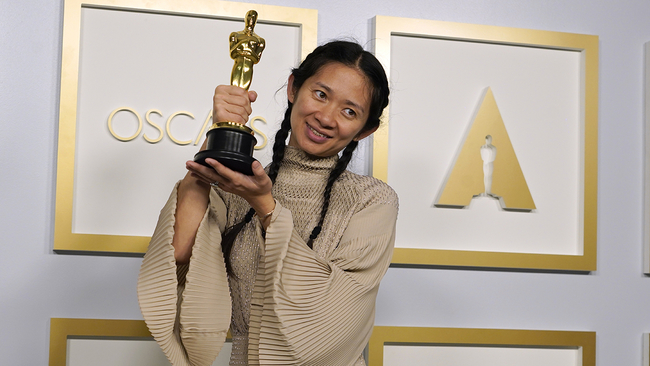 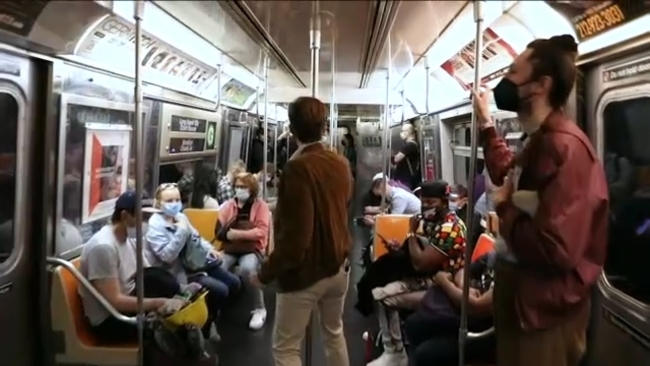