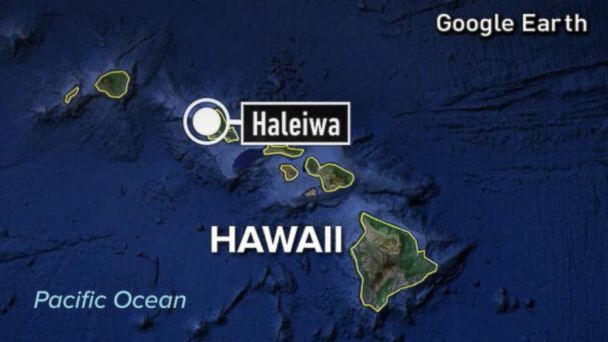 Responders are searching for 12 people in a debris field 2 miles off the coast of Haleiwa. Each helicopter was carrying six people.

The Marine Corps said in a news release that the aircraft were from the 1st Marine Aircraft Wing from Marine Corps Base Hawaii.

The Coast Guard is searching the debris with assistance from a Navy helicopter crew and the Honolulu Fire Department with a helicopter and rescue boat on scene.

They have not located any personnel at this time and are continuing to search.

This latest incident follows a string of deadly training exercises for the military.

Just last month, two Army pilots from Fort Campbell were killed when their AH-64D Apache helicopter crashed during a routine training exercise. That helicopter was found in a rural community.

In March of 2015, a military training accident caused the death of 11 veteran Marines and soldiers. They were conducting a training mission off the Florida coast when their UH-60 Black Hawk helicopter crashed, killing all on board during a nighttime operation in foggy conditions.