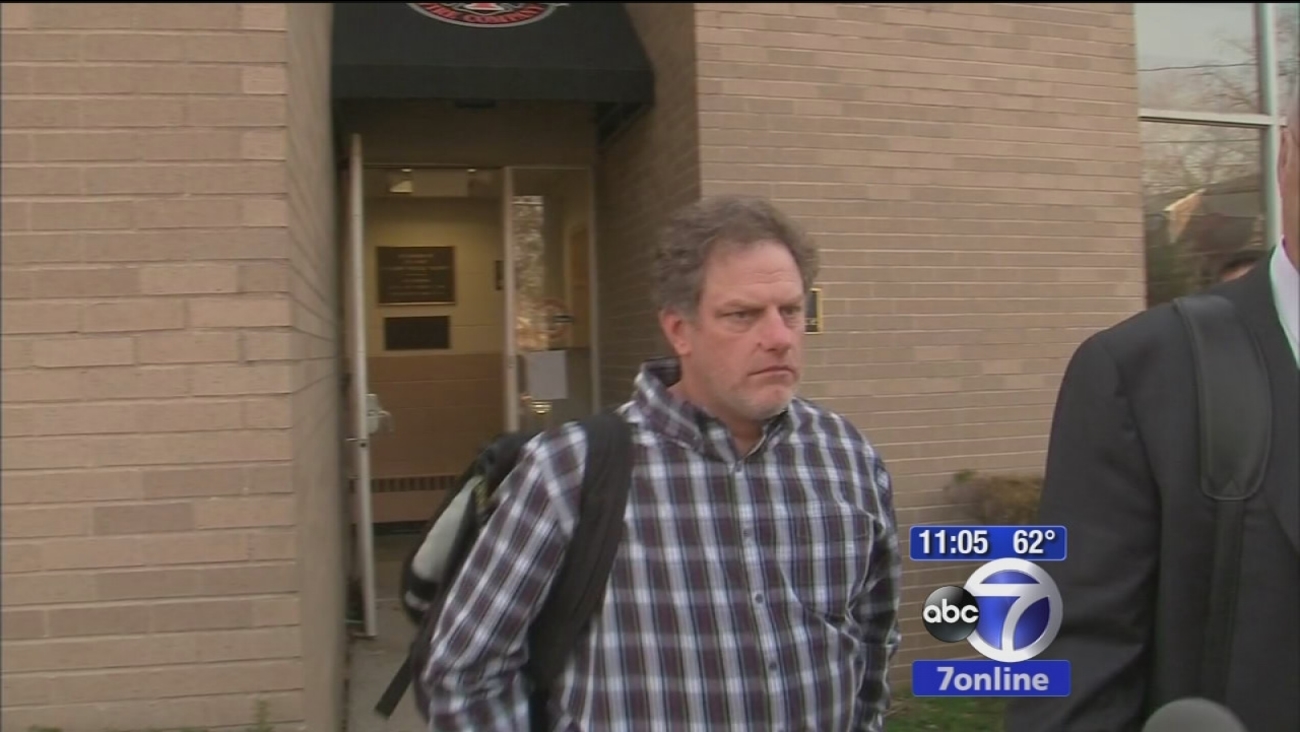 SOUTH NYACK, N.Y. -- A former women's softball coach at a suburban Christian college has taken a plea deal after being charged with improperly touching players.

Prosecutors had charged the 44-year-old married father of two with nearly 200 counts, accusing him of kissing, touching and sexually harassing players.

Goldstein says the Ridgewood, N.J., man will have to complete three years of probation and community service.

He says his client won't have to register as a sex offender.