WABC
FORT WORTH, Texas (WABC) -- New Jersey Gov. Chris Christie backed Donald Trump in the Republican race for president on Friday, as the billionaire businessman sought to beat back a series of blistering attacks from Marco Rubio on his character by unveiling a powerhouse endorsement.

"This is the person who will go to Washington, D.C., and be able to absolutely turn the place around," Christie said at a news conference with Trump in Fort Worth, Texas.

Christie said Trump was hands-down the better choice than a first-term senator who "didn't show up for work."

The shock endorsement came after Rubio, in an abrupt shift cheered by anxious Republicans nationwide, shattered months of relative peace with Trump in Thursday night's GOP debate. It marked the beginning of a long-awaited takedown effort on Trump on the weekend before Super Tuesday.

Rubio continued the verbal assault on Friday, repeatedly called Trump "a con artist" during a series of interviews designed to weaken Trump's tightening grasp on the Republican presidential nomination. It was backed by a new advertising campaign from Rubio allies attacking Trump's business background and limited knowledge on foreign policy.

"A con artist is about to take over the Republican Party and the conservative movement," Rubio charged on CBS' "This Morning." ''And we have to put a stop to it."

But as he has so many times during the campaign, Trump found a way to turn the attention back onto himself just hours later with the Christie endorsement. "I just said wow, that is really great," Trump said of winning Christie's support.

When asked if Gov. Christie could be his running mate, Trump said "he's certainly got the talent." 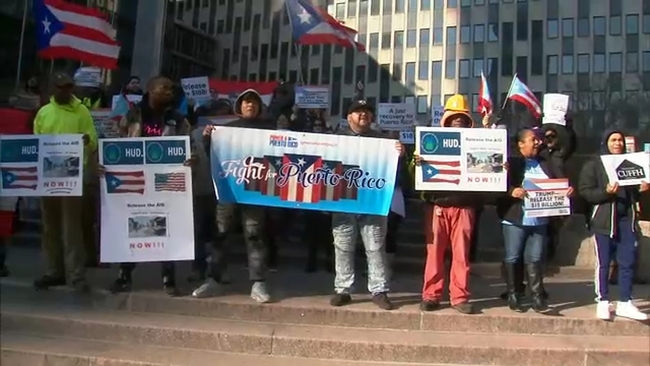 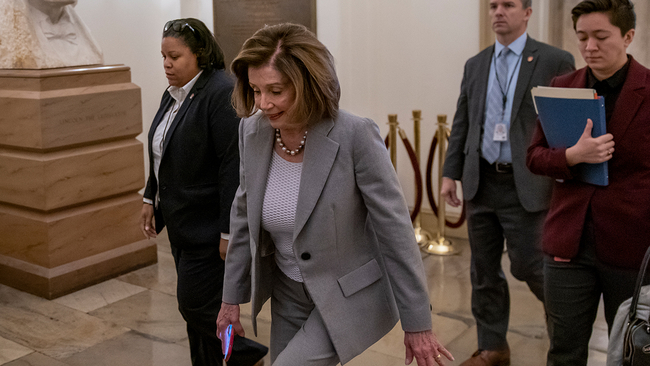