KFSN
YOSEMITE. -- Authorities are searching for that historic Yosemite sign which disappeared this weekend.

But in just a matter of hours, they'll start covering several others because of name changes that take effect Tuesday.

A stone gate house marks the entrance to Yosemite's most luxurious hotel, The Ahwahnee. But the simple structure is now missing the sign that was placed at its peak in 1930. "It was stolen sometime Saturday evening," Scott Gediman with the national park said. "We're clearly not happy about this. This is a crime. We're investigating it fully."

Ron and Joan Dodge took a photo next to the sign after getting married in the park in 1977. They suspect it was taken by someone upset about the Ahwahnee's upcoming name change. "People have an attachment to this hotel and this park like Ronald and I do," Joan said. "So, I'm sure that's what was in their heart, but it doesn't make it right."

The Ahwahnee, Curry Village, Wawona Hotel, Yosemite Lodge and Badger Pass Ski Area are all being renamed as Yosemite switches to a new concessionaire March 1. The current provider, Delaware North, trademarked the original names, and the park service is now fighting a ruling that would cost more than $50 million to buy the rights.

"It's just heartbreaking to see, and I hope at some point down the road we can reverse this," visitor Diana Firestone said.

Employees started scraping away signs from these windows Monday and crews will begin covering hundreds of others with the new names at midnight. Replacing the names is a major undertaking. At The Ahwahnee alone, you see it on everything from shuttle stops to floor mats to wine bottles."

Gift shops are now selling many items at half price. Even merchandise labeled with Yosemite National Park is included in the trademark. But the new concessionaire, a subsidiary of Aramark, hopes the rest of the transition will be less noticeable to visitors.

"The last week or so we've been conducting orientation for new hires, many of which are transitioning over from Delaware North, the outgoing concessionaire," David Freireich with Aramark said. "In fact, over 95 percent of those employees will become Aramark employees."
Related topics:
yosemite national parkyosemite national parkmariposa countyvandalism
Copyright © 2021 KFSN-TV. All Rights Reserved.
RELATED 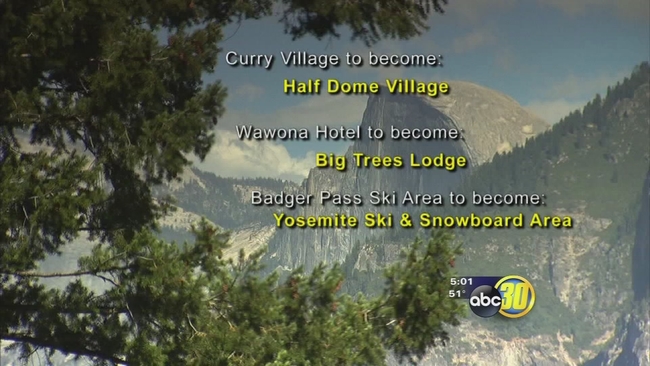 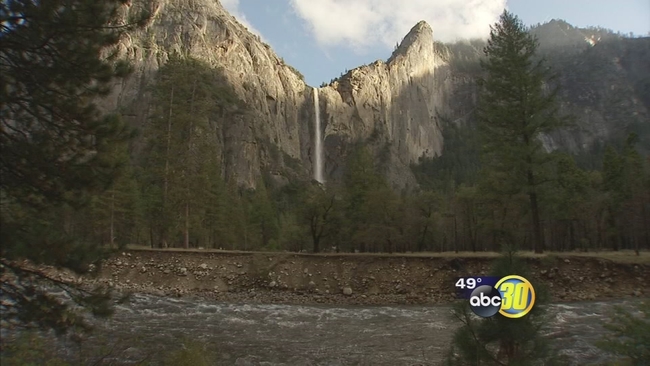 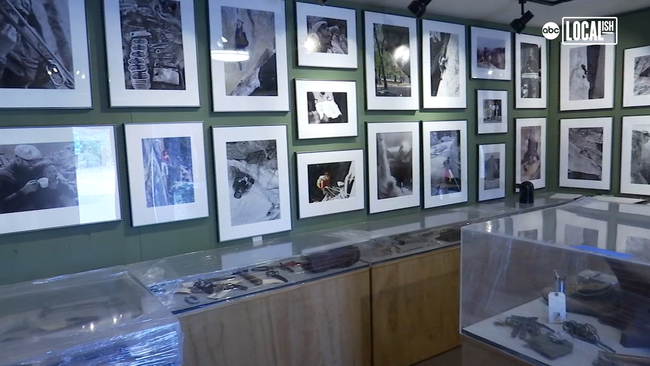 A museum dedicated to Yosemite climbing is opening 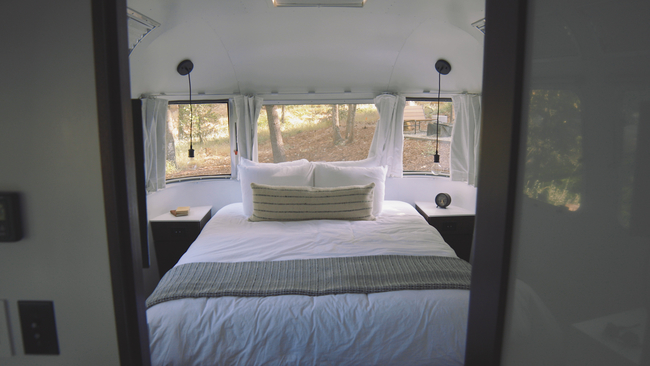 Camp in style and safely near Yosemite National Park