WABC
By Jennifer Matarese
NEW YORK -- Season 22 of "Dancing with the Stars" begins this Monday, and two of the stars competing spoke about how their rehearsals are going and what we can expect on night one. 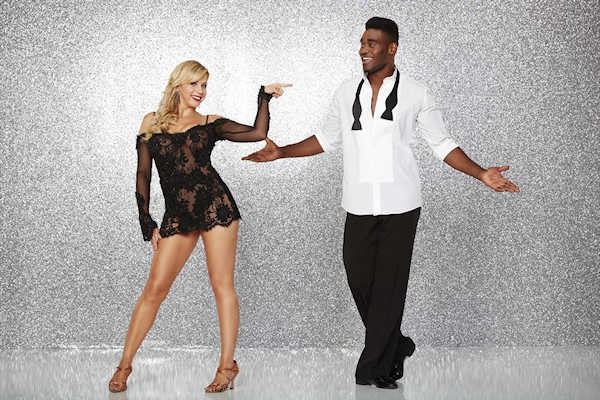 Jodi Sweetin is paired up with Keo Motsepe. You may remember Jodi as "Stephanie" on "Full House" and now she's appearing on the Netflix reboot "Fuller House"! There's even an episode of "Fuller House" that features "DWTS" pros Maksim and Val Chmerkovskiy. Her TV sister Candace Cameron Bure competed on the show some two years ago, so she can get plenty of advice from her, although she may not need any. Jodi has been dancing for most of her life "on and off," the star admitted. 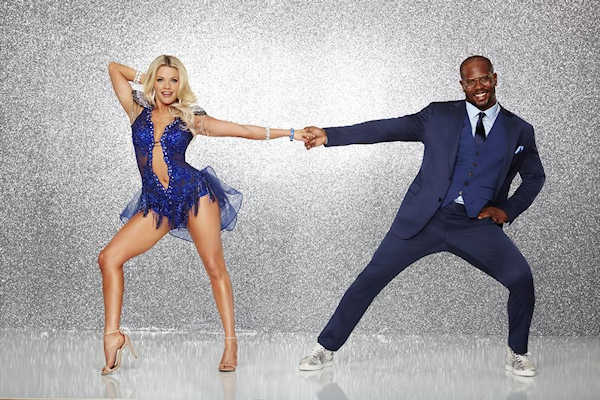 While fellow competitor Von Miller, Super Bowl 50 MVP of the Denver Broncos, may have his work cut out for him. Von has not had any professional dance training other than that of his now partner Witney Carson. He says he has his eye on football legend Doug Flutie. Who will last longer in the competition? We'll have to wait and see!

Jodi says that she and Keo will be dancing a Tango which she called "powerful and connected." Von says he's dancing the Fox Trot with Witney and "it's all about posture and technique." He was very sincere in saying that he'd been "working on it really, really hard!"