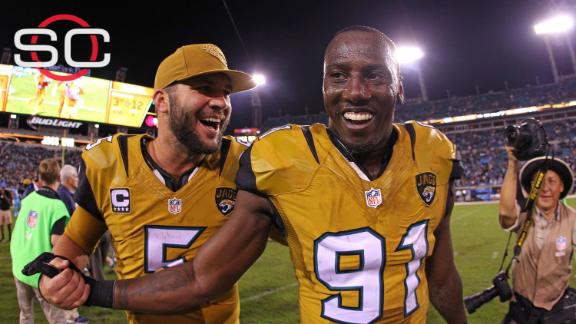 The Seattle Seahawks have agreed to terms on a new contract with veteran defensive end Chris Clemons, the team announced Friday.

Clemons, 34, spent the past two seasons with the Jacksonville Jaguars, totaling 11 sacks. In 2015, he started seven games and had three sacks. The team released him in March.

This will be Clemons' second stint with the Seahawks. He had a successful run from 2010 to 2013, piling up 38 sacks during four years.

Clemons will likely back up Cliff Avril at the LEO spot, and he could get a chance to compete for snaps at right defensive end, with Bruce Irvin having signed with the Oakland Raiders.

Clemons' production declined significantly in 2015, but he played in every game over the past two seasons (23 starts) and had four pass breakups, five forced fumbles and 50 tackles.

He has 69 sacks, 276 tackles, 18 forced fumbles and seven fumble recoveries in 11 seasons with five teams.

Clemons did not participate in the Jaguars' nine organized team activities in the spring but did attend the mandatory three-day minicamp. He did reported to training camp one day late because of what the team called personal issues. He was placed on the active/non-football injury list at that time and was eventually removed from it Aug. 17. 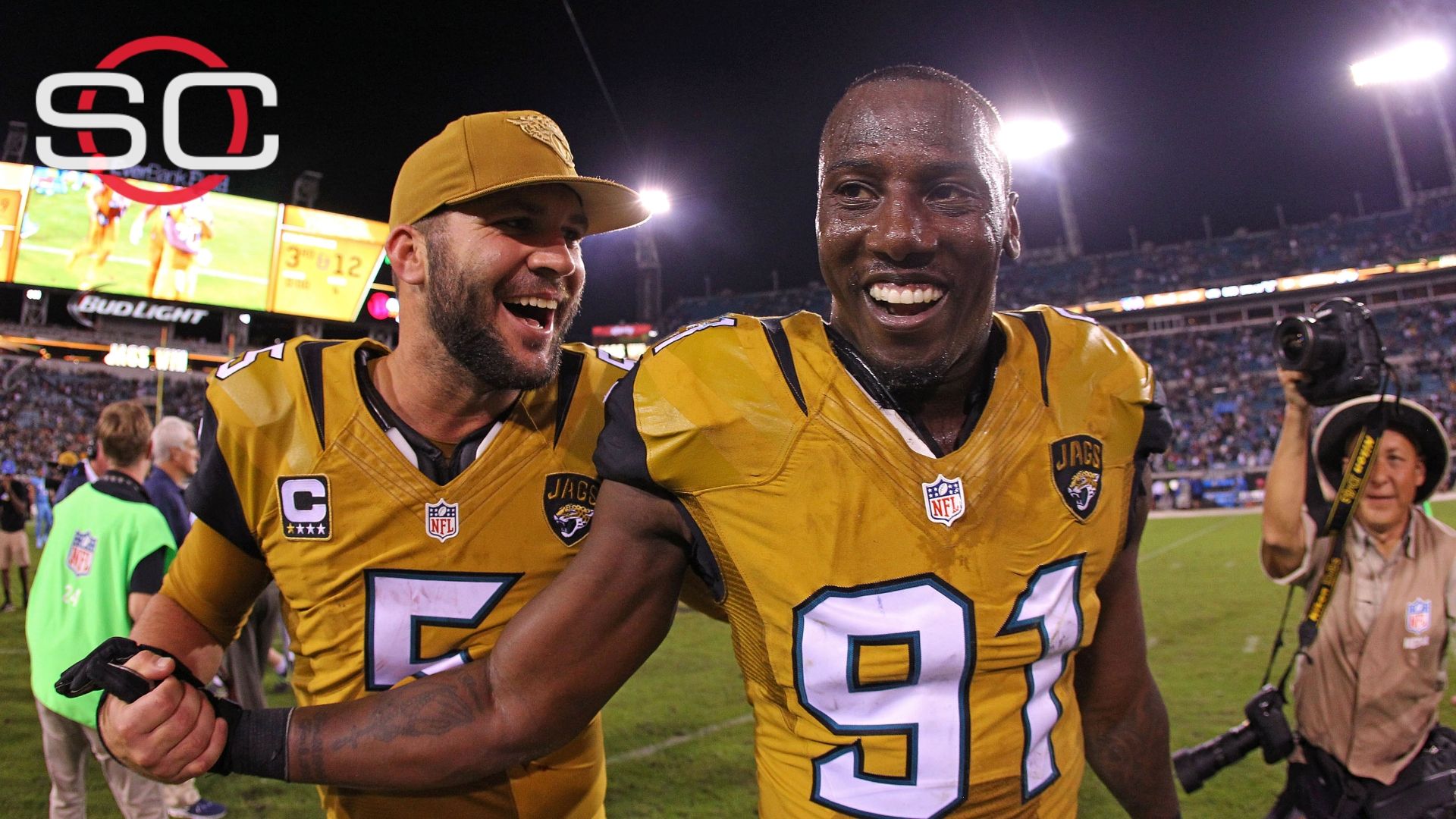