Bronx teacher who poisoned, drowned her 2 kids convicted of manslaughter 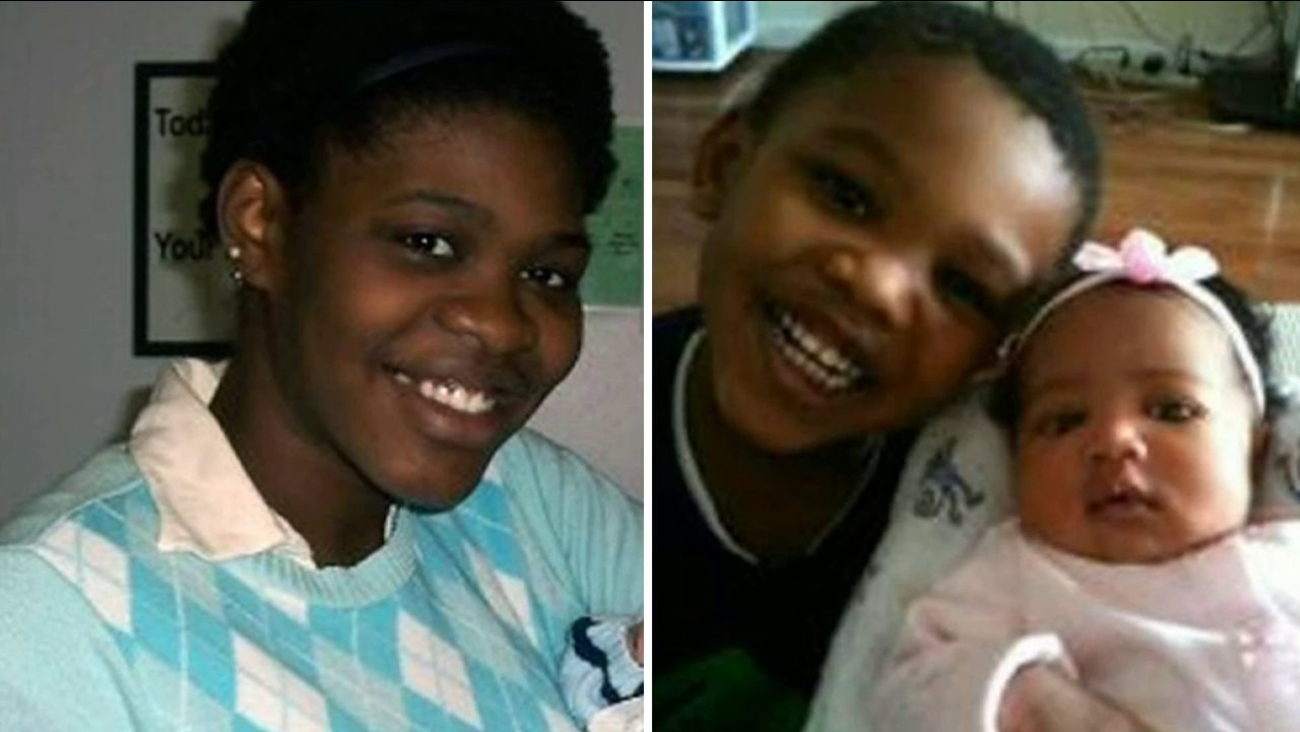 BRONX, New York -- A New York City teacher who poisoned her two young children with windshield wiper fluid and then drowned them has been convicted of manslaughter.

Lisette Bamenga's lawyer blamed the deaths on postpartum depression. Investigators said Bamenga acted in a jealous rage after learning that her boyfriend, a former NYPD officer, had fathered a child with another woman.

Bamenga was convicted Friday at a non-jury trial.

She drowned 4-month-old Violet and 4-year-old Trevor in the bathtub after putting windshield wiper fluid in their grape juice in July 2012. She also turned on the apartment's stove gas.

Rescuers responding to a gas leak report found Bamenga with her wrists slit and the children lying motionless in the kitchen. 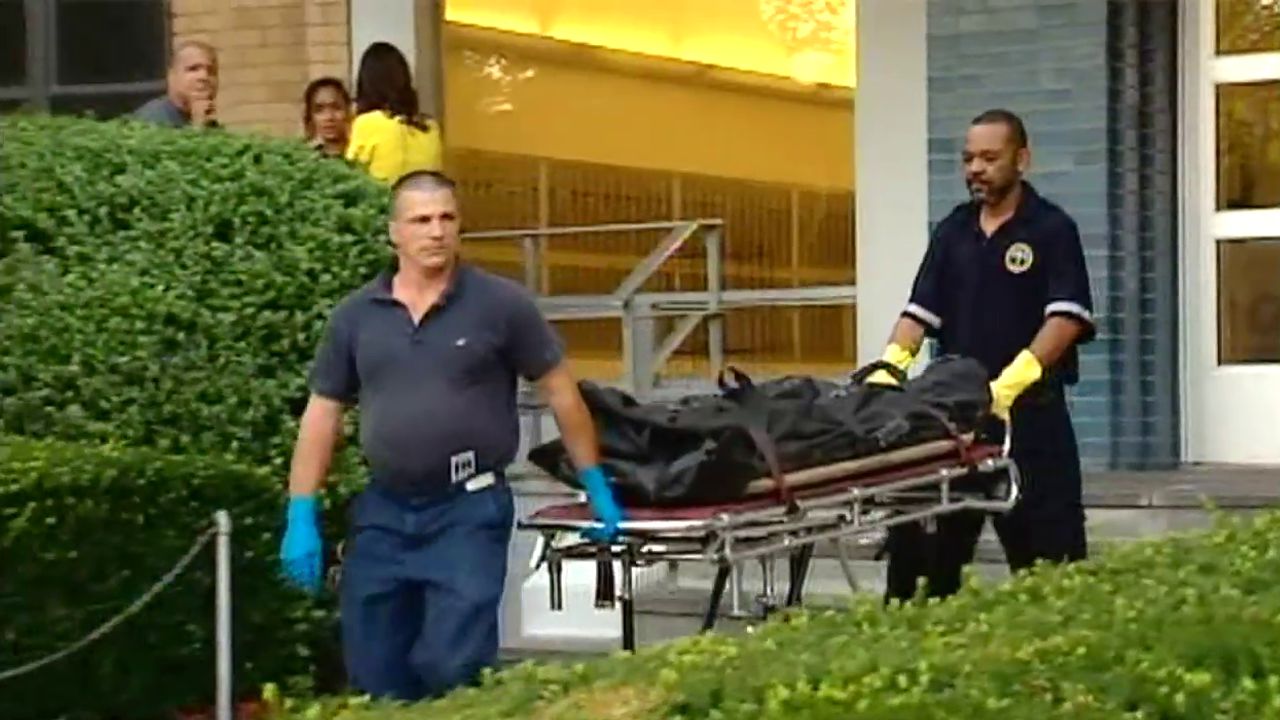 "The killing of these young children is a horrendous tragedy," District Attorney Darcel Clark said. "And their mother has been held accountable for her actions."