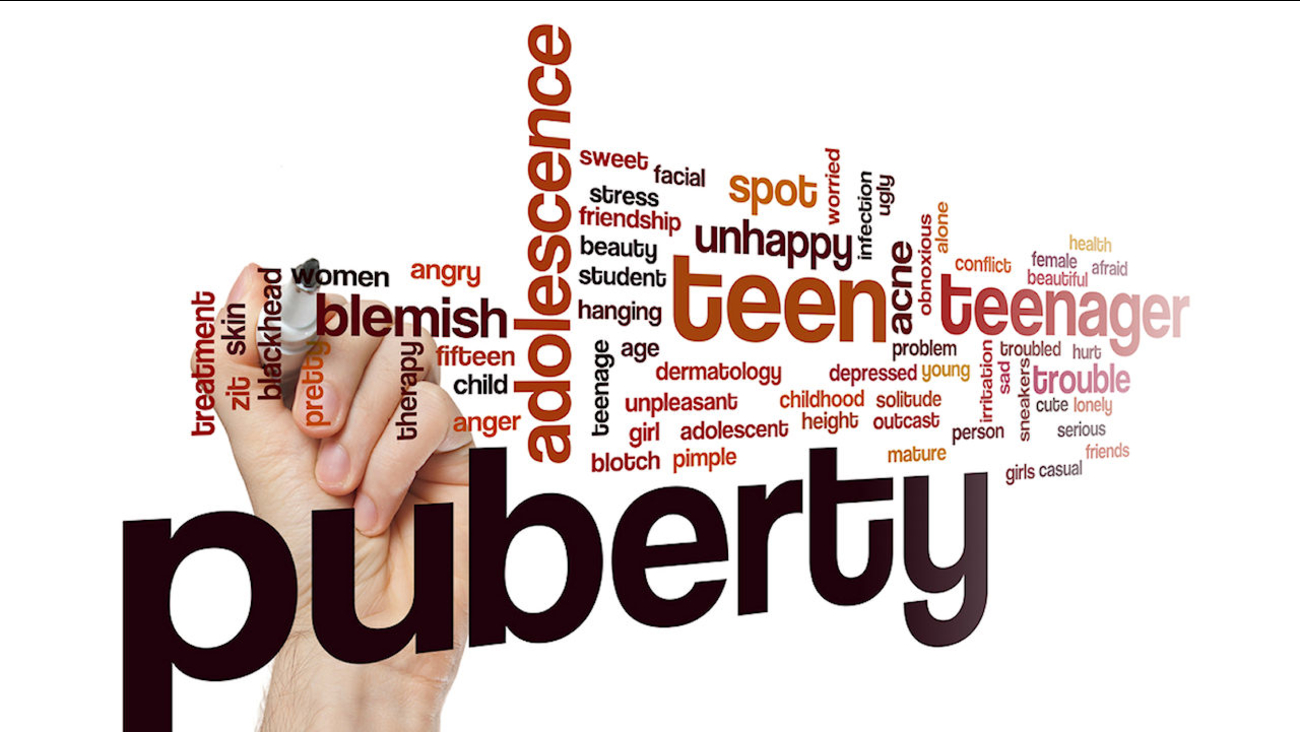 "A broad normal variation exists within timing of puberty," Wohlfahrt-Veje noted. "A large proportion of this variation seems to be explained by genetics. If either the mother or father had early or late pubertal development it is likely to influence the timing of pubertal onset in both their sons and daughters."
Related topics:
health & fitnesshealth
Copyright © 2021 WABC-TV. All Rights Reserved.
More Videos
From CNN Newsource affiliates
TOP STORIES
New York Mets GM Jared Porter acknowledges sending explicit images to female reporter when he worked for Chicago Cubs