AP
By JULIE PACE and JONATHAN LEMIRE
NEW YORK -- Republican presidential candidate Ted Cruz says his controversial criticism of "New York values" was a comment that originated from his rival Donald Trump in an interview on partial birth abortion. Meantime at a rally in Buffalo, Trump mistakenly said 7/11 when referring to 9/11 and complimenting first responders.

New York is an opportunity to rebound from a trying stretch for Trump's campaign - and with an exclamation point. The biggest question for him heading into Tuesday is whether he captures more than 50 percent of the vote statewide, which would put him in strong position to win all of the state's 95 GOP delegates.

Trump closed his New York campaigning with an evening rally in Buffalo, where thousands packed the city's hockey arena to catch a glimpse of the billionaire businessman. He's spent the past week emphasizing his ties to New York, particularly New York City, where he was born and where buildings bear his name.

"We love this city," he said Monday in brief remarks to reporters in the lobby of Trump Tower. "You look at the other folks that are running, they couldn't care less about New York."

Donald Trump speaks at a rally in Buffalo.

He aimed to compliment first responders and construction workers.

A big win for Trump is crucial if he hopes to clinch the nomination before the party's convention in July. If the race isn't settled by then, he faces the very real prospect of losing to Ted Cruz, whose campaign is mastering the complicated process of lining up individual delegates who could shift their support to the Texas senator after the first round of convention balloting.

In New Mexico Monday, the state Republican Party announced a two-week extension for delegate applicants who missed an April 15 deadline. Cruz allies in the state criticized the move as a ploy by the Trump campaign as it tries to catch up with his rival's operation.

"This is truly Trump," said state lawmaker Rod Montoya, who has applied to be a delegate to the national convention. "Rather than learning how the process works, he cries and complains to get the process changed because he doesn't like it."

Earlier Tuesday, he appeared at Trump Tower at a press conference by The National Diversity Coalition for Trump, which announced the beginning of operations. The NDCT is a coalition of Americans from across different racial, ethnic, and religious groups whose goal is to elect Trump as the 45th President of the United States.

"Our coalition includes some of the most prominent voices in our respective ethnic and religious communities," Pastor Darrell Scott and Bruce LeVell, CEO and Executive Director, respectively, of NDCT, said in a statement. "The NDCT provides direct access to Mr. Donald Trump in order to address the concerns of our communities and offer solutions and initiatives that will assist in our common goal of making America great again."

Also on hand was Omarosa Manigault, of "The Apprentice" fame, who is an avid Trump supporter and one of the coalition's leaders.
sot:

"We've had an incredible show of solidarity for Trump," she said. "Women for Trump, Jewish for Trump, African-Americans for Trump. And we decided to bring them under the same tent."

She joined about 75 people from around the country on the eve of the New York primary to make the case for Trump, who thanked them for their support.

"I was repeating Donald's own phrasing," Cruz said.

New Yorkers will head to the polls Tuesday to vote in their crucial presidential primary. 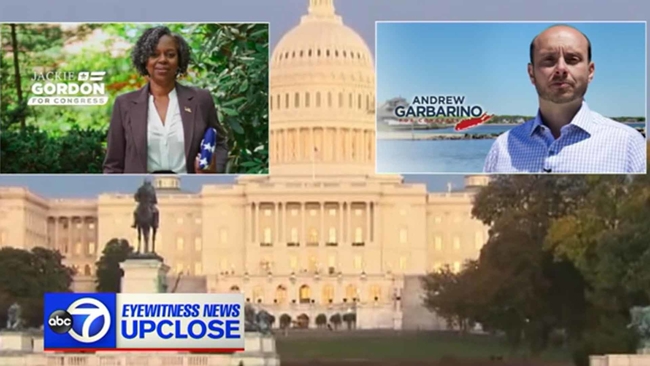 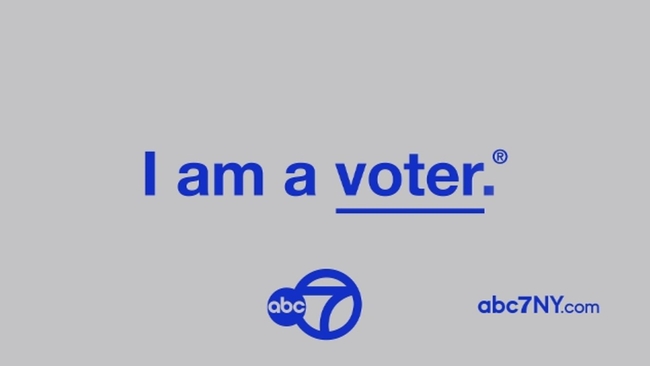