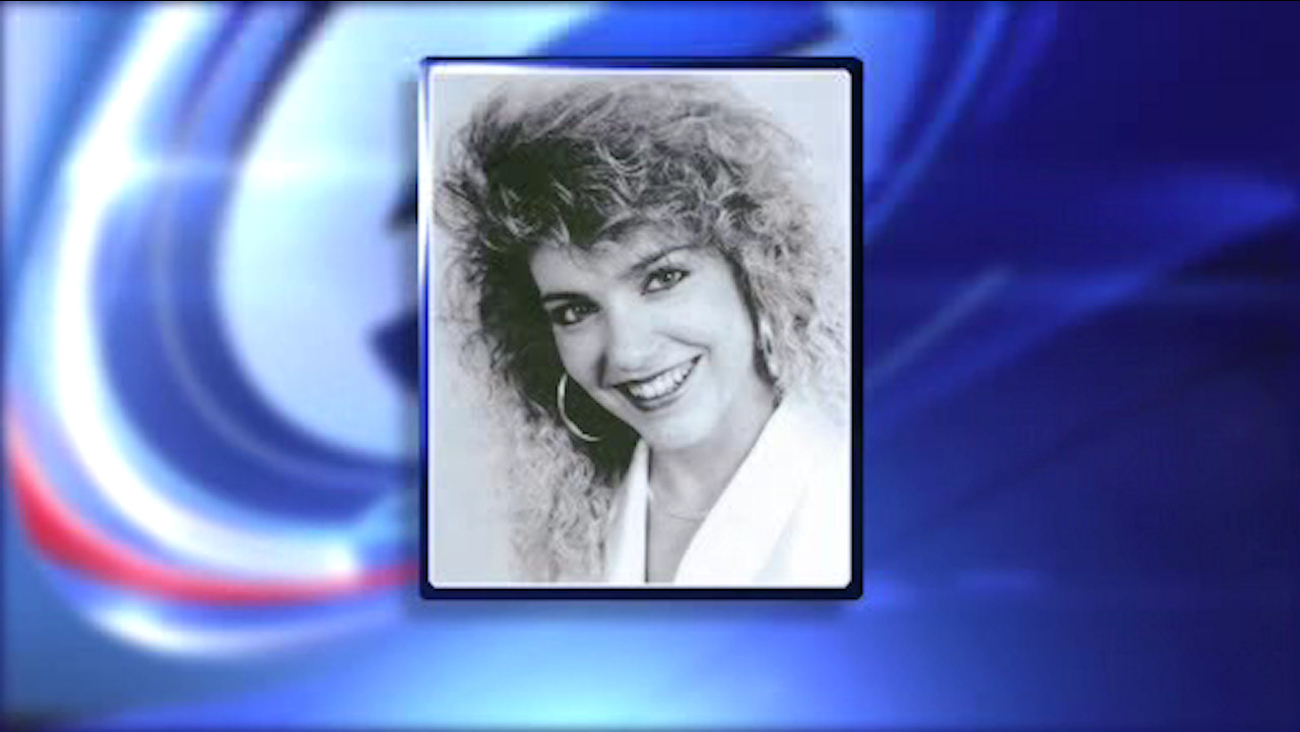 15 years later, the case remains cold, and the Ocean County Prosecutor's Office is hoping the public can help provide new information and clues.

Mueller, a mother of two, was found in a wooded area off Salem Street in Lakewood, New Jersey, near Lakewood Industrial Park.

An autopsy revealed that she died as a result of strangulation.

The following morning, Toms River Police Department was contacted, and Mueller was reported as a missing person.

At the time, the location of her blue Toyota Corolla was also unknown, but was found in Lakewood a day after her body was discovered.

Since Mueller's death, law enforcement have not uncovered any significant clues that would lead to identifying the individual or individuals responsible.

"We will never stop seeking justice for Gabrielle and her loved ones," the OCPO press release stated.