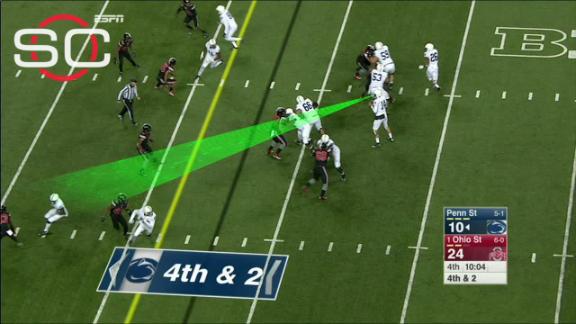 "If we get Ryan back, he's our starter going in, but they're more than welcome to take the position from him," coach Todd Bowles said. "Obviously, Ryan earned it from last year, and it's going to be hard to take it from him. Everybody else falls in, and let the competition work itself out."

For now, Smith will go into offseason practices in a few weeks as the No. 1 quarterback, Bowles said. But Smith is entering the final year of his contract, so his future with the team is in doubt.

The Jets declined to write 2016 off as a learning year for Hackenberg, a stark contrast to their approach last year, after drafting Petty in the fourth round. Clearly, they believe Hackenberg is further along than Petty was as a rookie.

The Jets aren't likely to go into the season with four quarterbacks on the roster. Maccagnan insisted the decision to pick Hackenberg wasn't an indictment of the other quarterbacks; the Jets simply picked the best player available.

"Obviously, he has a lot of physical ability in terms of arm strength, athletic ability and size," Maccagnan said. "He's a prototype from that standpoint. ... We think he has a lot of potential."

The Jets traveled to the Penn State campus recently for a private workout. Maccagnan, Bowles and offensive coordinator Chan Gailey were among those in attendance. They also hosted Hackenberg for a pre-draft visit at their facility.

Hackenberg said the coaches didn't share their immediate plans for him, but he said he had "a great visit" with the team.

"A lot of great coaches up there, a lot of awesome football knowledge," he said. "I'm really excited to learn, really excited to get in there with the guys and get a feel for the team and start earning their respect."

The Jets had Hackenberg rated higher than Paxton Lynch, whom they passed on in the first round. Lynch was drafted by the Denver Broncoswith pick No. 26.

Hackenberg said he wasn't watching the draft on TV. He said he was playing cornhole in his family's backyard in Virginia when the Jets made the pick.

"My mom came running out with the phone," he said. "I really didn't know what was going on. I'm really, really fortunate, man. Really grateful."

For a minute, it looked as if Hackenberg would be reunited with his former college coach, Bill O'Brien. The Houston Texans traded up to the 50th pick, one spot ahead of the Jets, but they chose Notre Dame center Nick Martin.

Hackenberg, who is 6-foot-4, 223 pounds, had an uneven career at Penn State. He impressed as a true freshman, but his production declined over his final two seasons under a new coaching staff. He threw for only 2,525 yards last season, with 16 touchdowns and six interceptions.

Hackenberg declined to comment on the ups and downs of his college career but acknowledged that he "faced a lot of adversity."

"Just extremely grateful for the opportunity," Hackenberg said. "A lot of hours went into this. This is just the beginning. I'm really looking forward to taking the next step and getting in there and getting acclimated to everything going on with the team."

Hackenberg is the first Penn State quarterback to be drafted in any round since 1997, when Wally Richardson was taken by theBaltimore Ravensin the seventh round.

Jets fans boo Hackenberg pick
Jets fans aren't happy with the selection of QB Christian Hackenberg in the second round of the NFL draft. 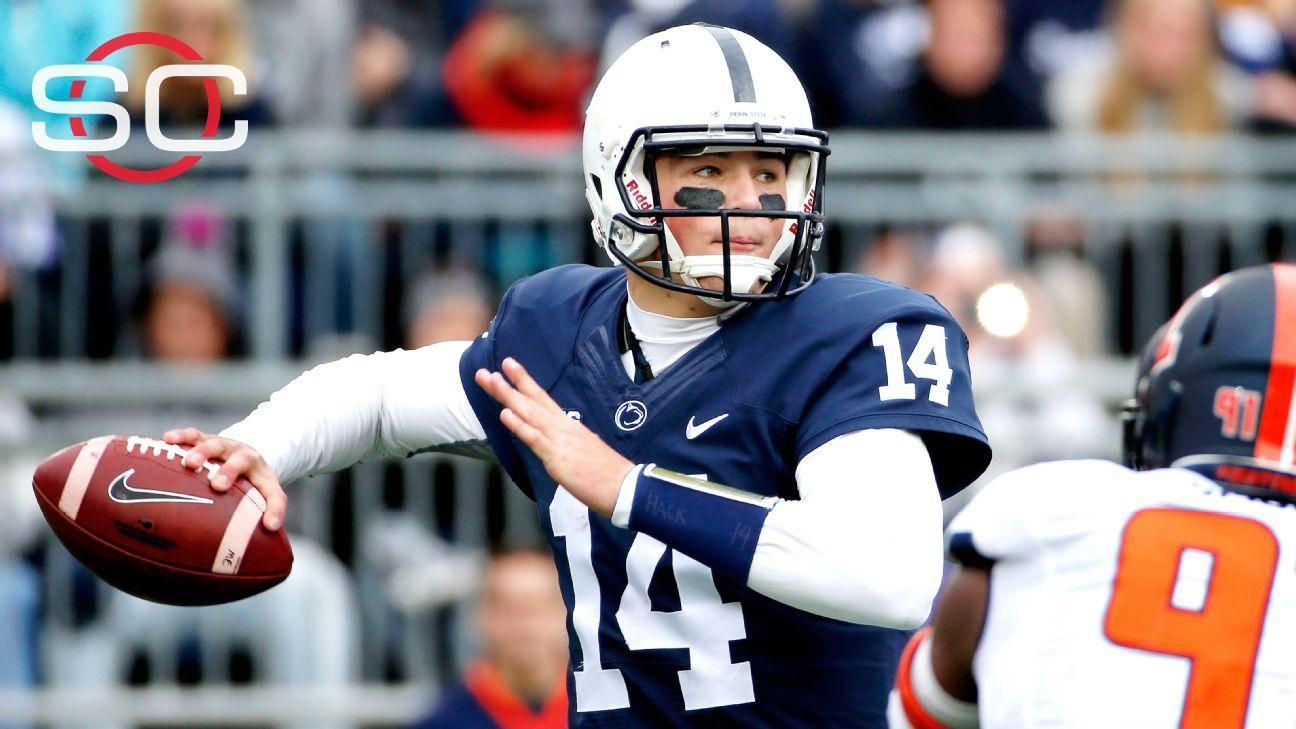 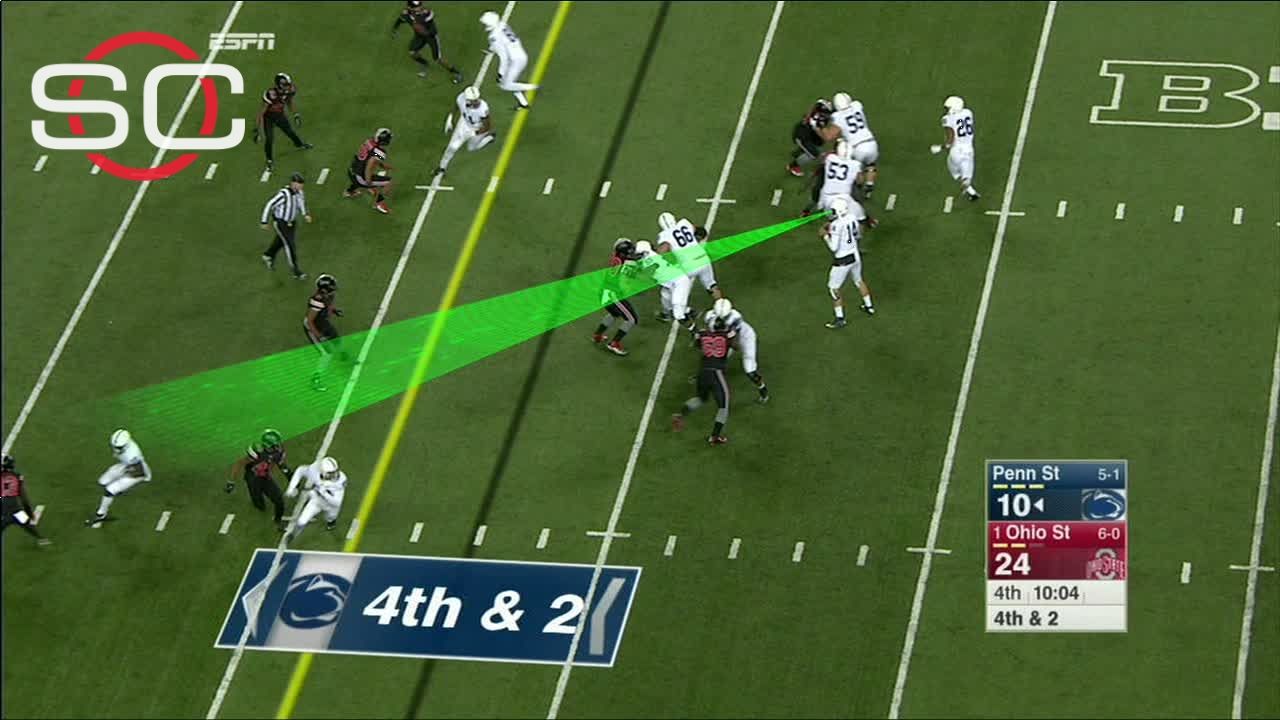