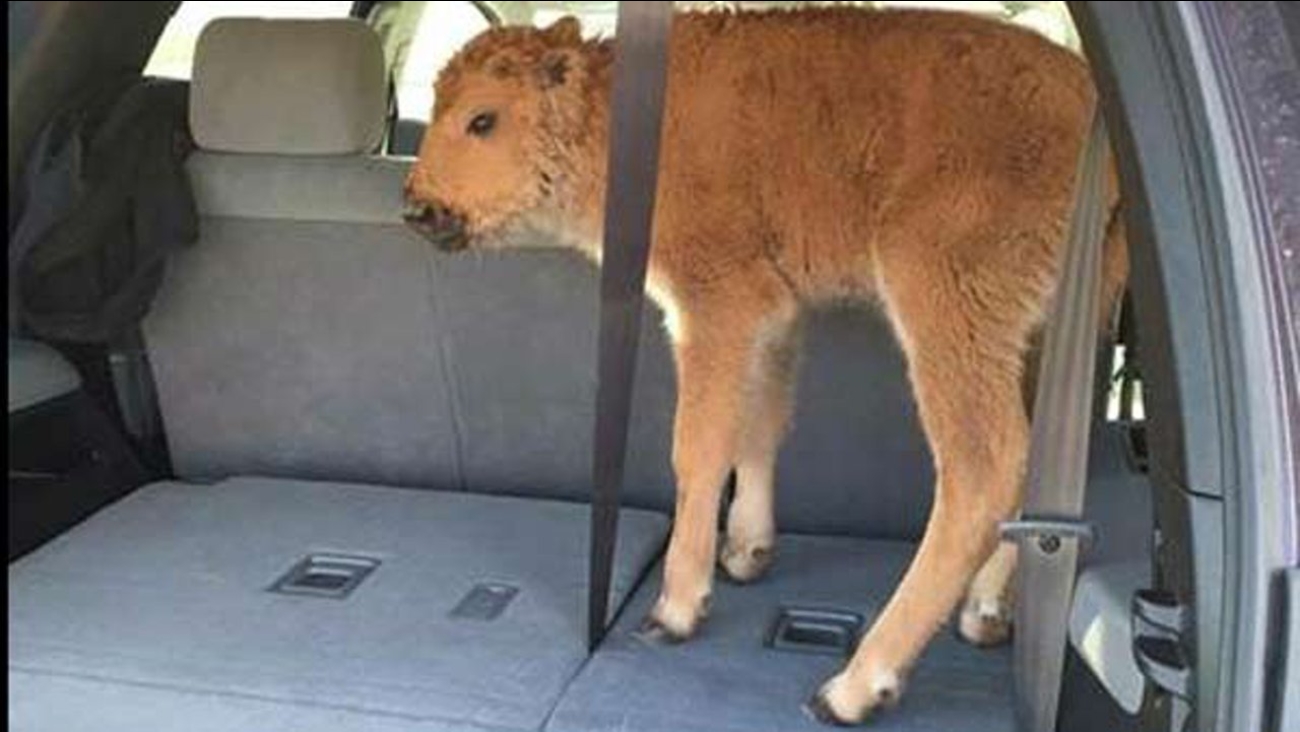 "It's the way they are in Yellowstone Park. They don't want to interfere with nature," he said.
Related topics:
wild animalsnational park serviceu.s. & worldtourism
Copyright © 2021 by The Associated Press. All Rights Reserved.
WILD ANIMALS
Bald eagle lays egg in SoCal mountains 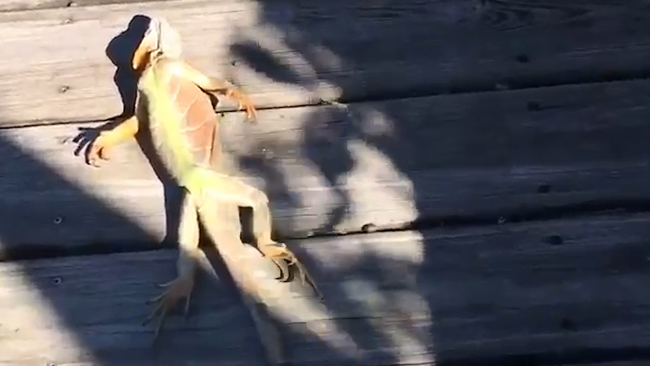 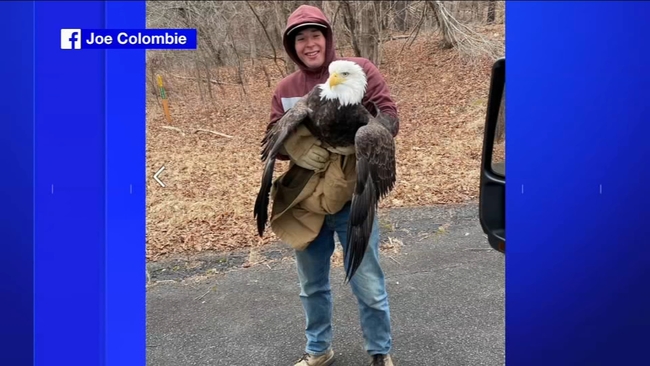