WABC
By Eyewitness News
NORWOOD, Bronx (WABC) -- Police arrested 14-year-old boy in the attempted rape of a jogger in a Bronx park.

Authorities say the suspect got behind her, then placed his hand over her mouth and his arm across her chest as he tried to pull her backwards.

The victim fought him off, as she feared he would rape her, and ran into the park as she yelled for help. Then, as she made her way out of the park, she spotted the suspect again and managed to take a picture with her phone.

Just prior to his arrest, new video was released that clearly showed the suspect.

The victim suffered minor injuries and was treated at the scene.

The 14-year-old boy is now facing charges of attempted rape and harassment. 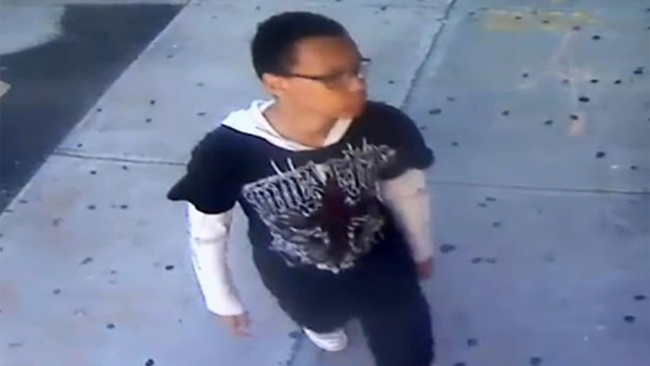 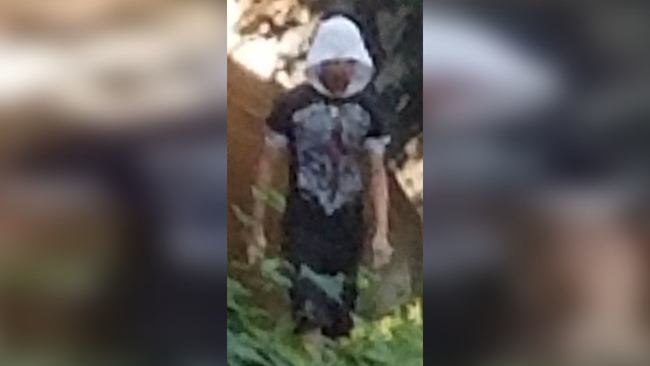