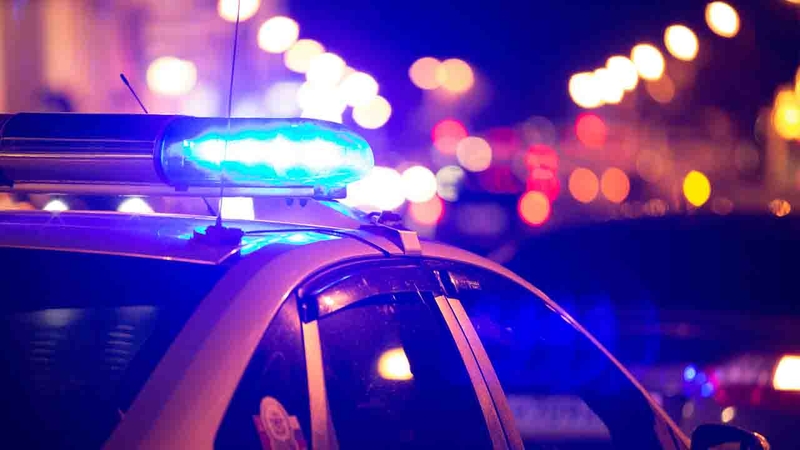 This happened in Limestone County, near Athens and just west of Huntsville.

The sheriff's office tweeted that the teen called 911, was interviewed and confessed to shooting his family inside their home.

UPDATE: The two subjects in critical condition have died. The 14-year old caller was interviewed and confessed to shooting all five members of his family in the residence. He is currently assisting investigators in locating the weapon, a 9mm handgun that he said he tossed nearby.

Three people were found dead at the scene. Two others were flown to the hospital in critical condition, but later died.

Officials say the teen is helping investigators find the weapon, a 9mm handgun, that he said he tossed nearby.