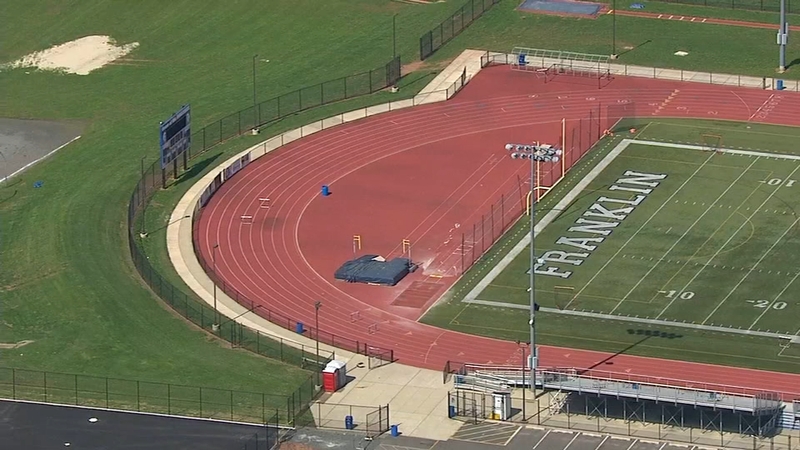 The Franklin Township School district confirmed the student was unresponsive after the incident, which happened on the football field at Franklin High School just after 9 a.m.

Staff performed CPR, and the boy was rushed to the hospital. Sadly, he died a short time later.

School officials say counseling is being provided to staff and students.

The district released the following statement:

"At approximately 9:10 am during a physical education class on the field of Franklin High School, 500 Elizabeth Avenue, Somerset, NJ, a 14-year-old male ninth grade student became unresponsive.911 was called and the physical education staff of the high school immediately began CPR.The Franklin Township Police Department arrived and the student was taken to Robert Wood Johnson University Hospital, New Brunswick via ambulance.At approximately 11:15 am, we learned that the student had passed away. We are providing counseling to our staff and students.Our thoughts and prayers go out to the student's family at this time."

The boy's name hasn't been released. Officials haven't said what activities students were doing when the boy collapsed.

The cause of death remains under investigation.