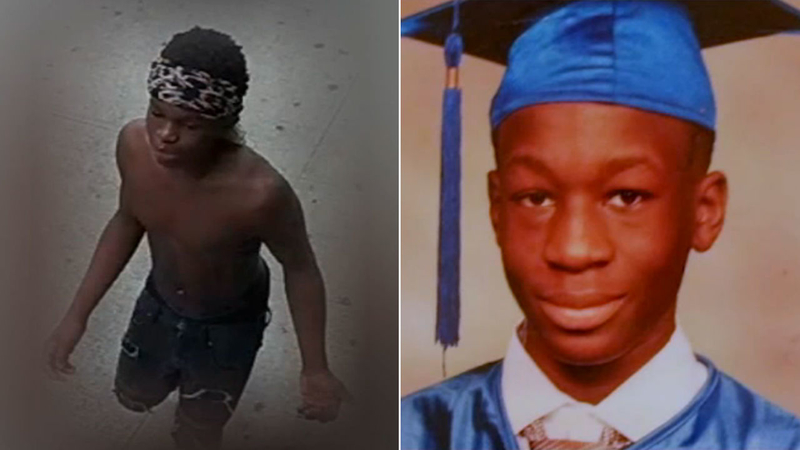 BROWNSVILLE, Brooklyn (WABC) -- Police have arrested a 14-year-old boy accused of killing an innocent teenager on a Brooklyn playground.

The NYPD asked the public for help in finding 14-year-old Aaron Nathaniel, who they said fired a gun at that Brownsville basketball court. He turned himself in to police on Wednesday evening. 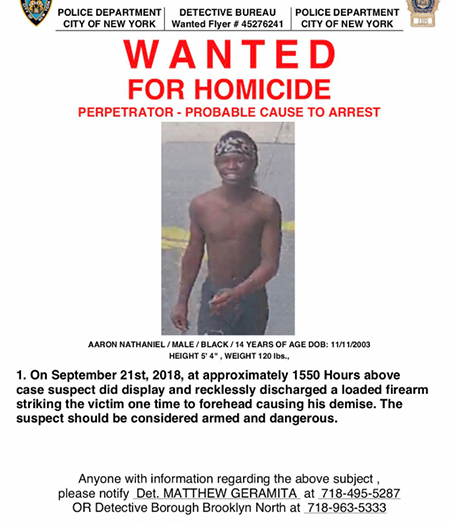 Nathaniel is now facing charges of murder, criminal use of a firearm, and criminal possession of a weapon.

Many of those in the crowd were trying to wrap their head around the loss.

Police said Oyebola was not the intended target. Instead, they believe the suspect tried to shoot someone he was playing basketball with that afternoon.

A wake has been set for Friday at the Guarino Funeral Home, and his funeral is set for Saturday. 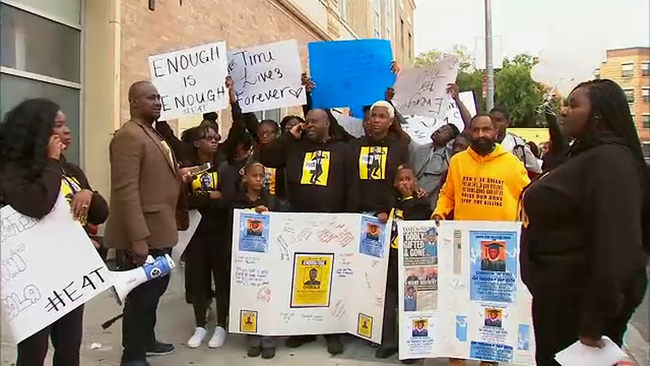