7 On your Side: Appliance fix-it frustrations 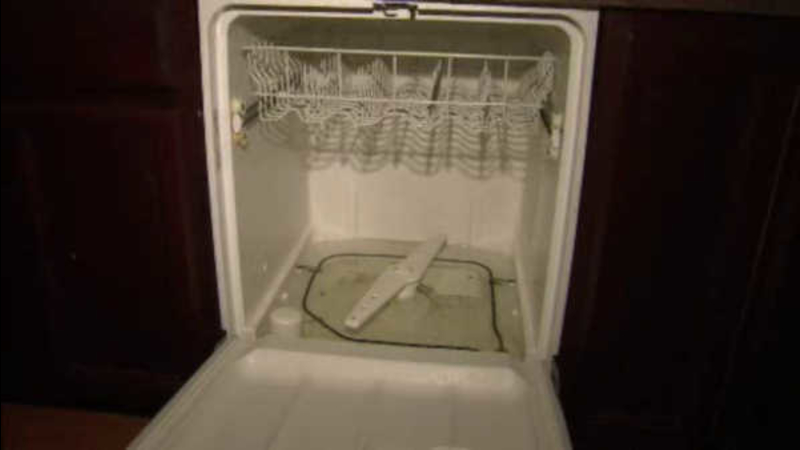 Valuable tips to protect anyone in need of repairs

LONG ISLAND (WABC) -- If you're looking for Craig and Debra Poore's stove you'll find it out back, under a blue tarp.

"That's how they left it," said Deb. She's talking about a Long Island repair company, The Heat and Appliance Crew.

Last Thanksgiving Eve, Deb was cooking for 20, "And the oven just gave out," she said.

Panicked, she called the first listing on the internet. The diagnosis? A fried motherboard. But before the crew would fix it Deb said she had to dish-out big bucks.

"The total came to $1086," said Deb. That was the cost for a home service contract, covering all her appliances along with the fix of the busted stove.

But, the fix failed. "As soon as they hooked it up, they blew it out. It was defective," said Craig Poore.

The company rented her a used stove to get through the holidays, then vanished.

"I felt taken advantage of, betrayed." One town over, Sherline Agena is equally incensed over the Heat and Appliance Crew saying she was pressured into signing a $600 service contract before they would fix her dishwasher.

The contract covered every appliance in the house the crew even hung a fan and re-lit the boiler once but never came back to fix the dishwasher. Now Shirline says she was tricked.

And when both customers called the repairman's numbers, they got busy signals or a recorded message saying the number's out of service.

The BBB has a list of complaints against this company, most beefs are the same, "non-delivery of service." The big tip she says, don't pay until repair's done.

"If the service has not been delivered, completely, there's no reason to pay up front," said Rosenzweig.

We went to the address listed it turned out to be bogus.

Shirline and Deb are left with worthless appliances, but an expensive teaching moment. "I think I learned a valuable lesson," said Deb. "I didn't investigate them (the repairman) as thoroughly as I should have."

They would have seen the complaints on this company, the BBB is on the lookout for answers and refunds and so are we.

The big takeaway before you hire any repairman, first check out company's your appliance's manufactuer's authorizes.

Then always check to make sure the license is valid. This company was not licensed as Suffolk county requires.

And when you pay, use a credit card, not cash or a check