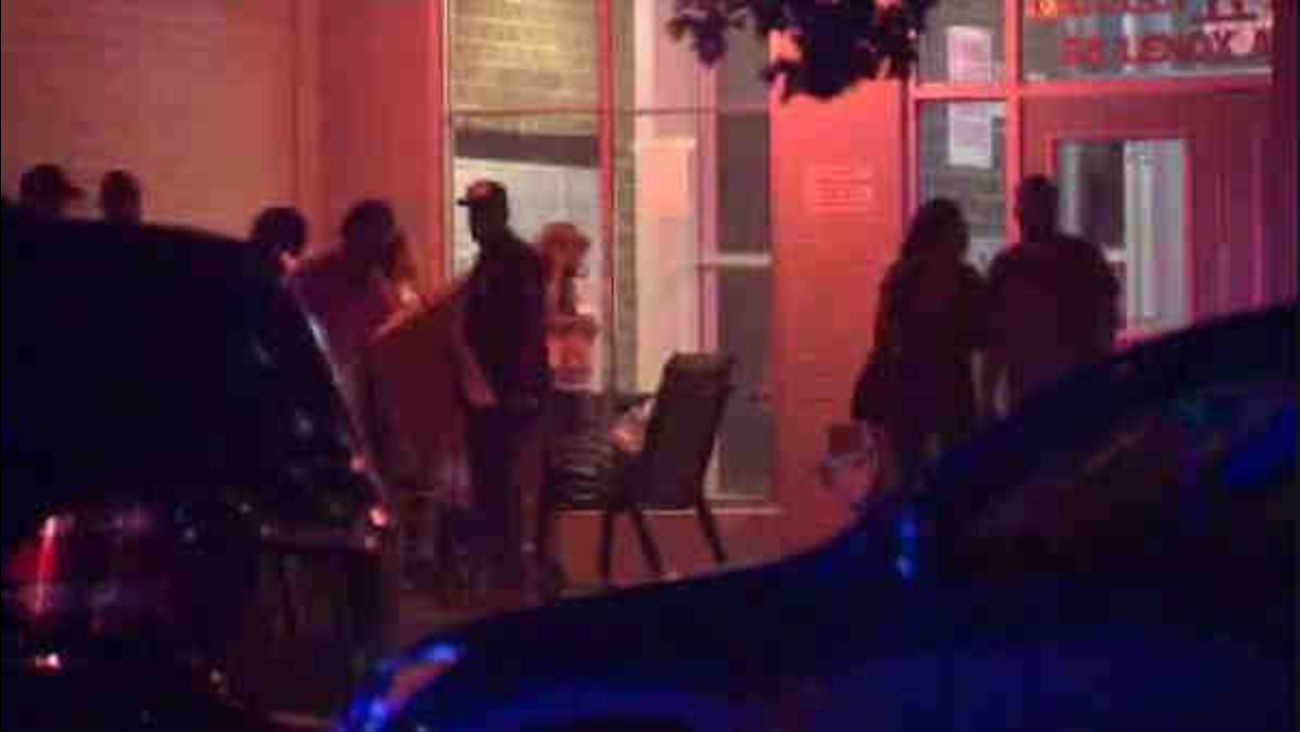 HARLEM, Manhattan (WABC) -- A mother and daughter were stabbed during a house party inside a Harlem apartment building.

The two were at a July 4th cookout and went to an apartment on Lenox Avenue around 2:30 a.m. for another party.

According to the New York City Police Department, the daughter, 20, got into a dispute with another woman and was stabbed multiple times.

The mother, 38, was also attacked, stabbed in the back and face, and pronounced dead.

The daughter was cut to the stomach and taken to the hospital.

A 27-year-old woman was taken into custody, and one knife was recovered near the body. Another also was recovered.