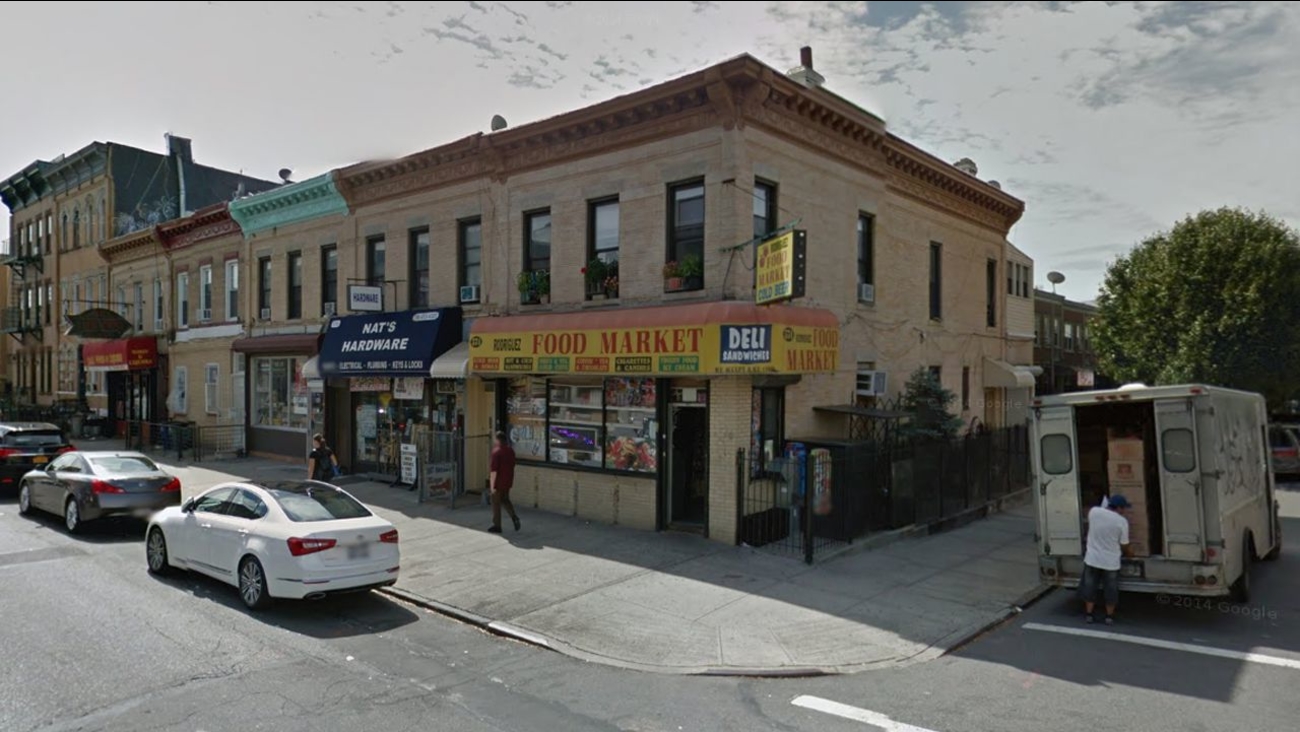 The shooting happened near the intersection of Covert Street and Wilson Avenue in the Bushwick section of Brooklyn. (Google Maps)

The incident happened on Covert Street in Bushwick just before 1 a.m.

Authorities say the victim, Terrell Henry, went to a rooftop birthday party for a female co-worker with his twin brother and a friend. They stayed briefly and then left.

The victim told the others he was thirsty, so he walked to the nearby Reyes Food Market to get an iced tea.

The other two walked to their car, parking it closer to Covert Street and Knickerbocker Avenue.

Several shots were fired, and Henry was struck twice, in the back and the neck. It happened across the street from the deli. 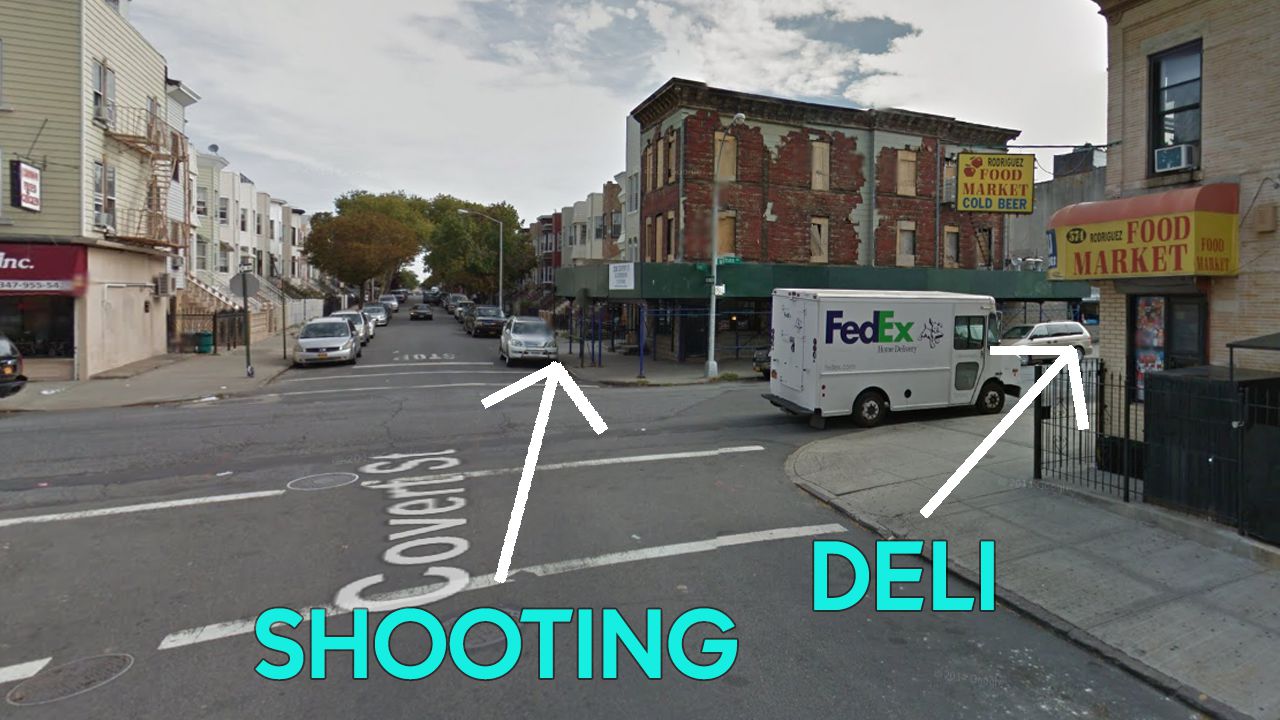 He was rushed to Wycoff Hospital, where he was pronounced dead.

The victim's twin, Derrell, told police he saw a man standing over his brother who then fled the scene.

Henry had no prior criminal record and was a student at John Jay College. His Facebook page said he was studying criminal justice.