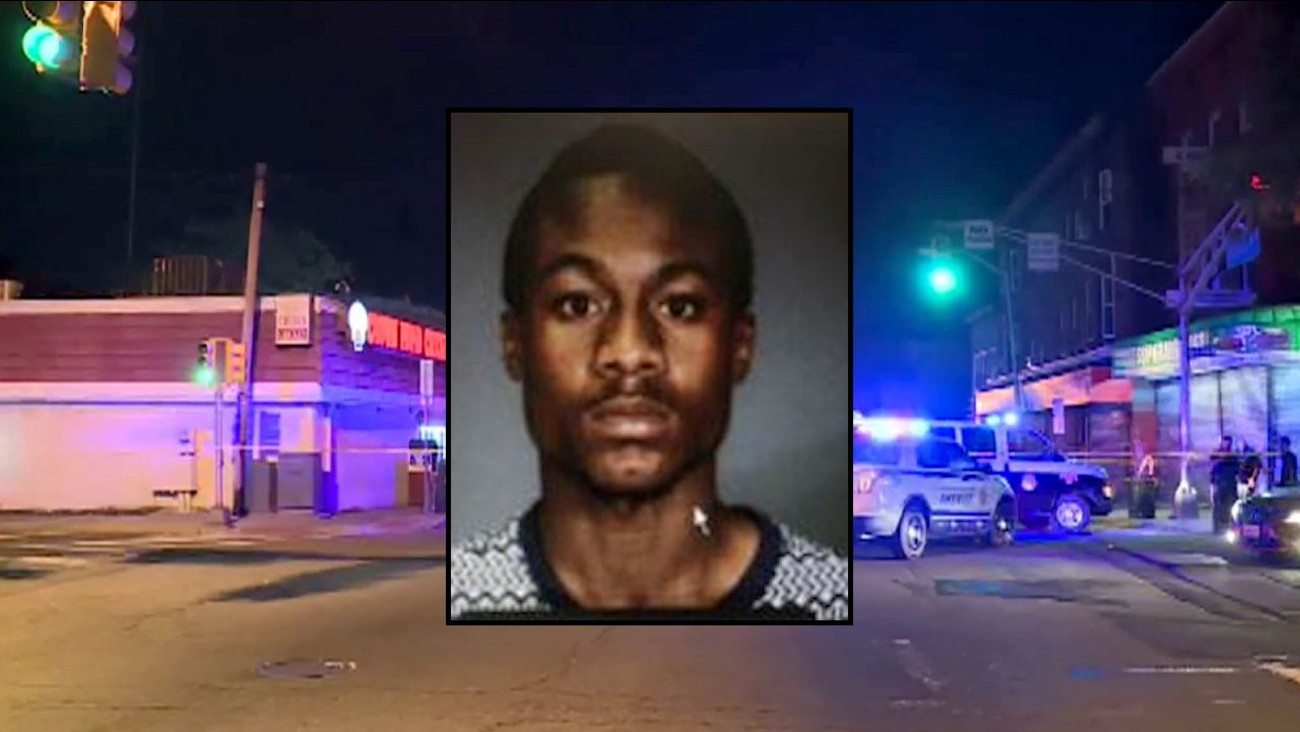 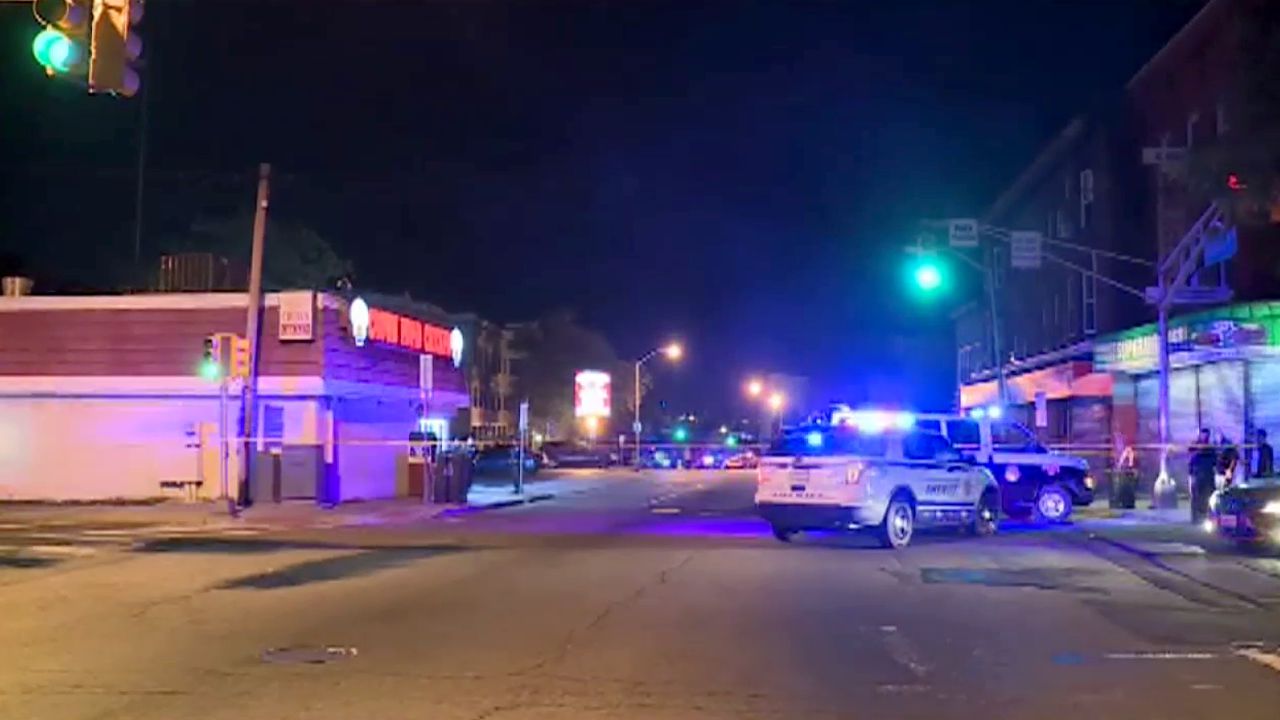 Anyone with information as to the current whereabouts of Daequan Jackson is asked to contact the Hudson County Prosecutor's Office Homicide Unit at (201) 915-1345 or leave an anonymous tip on the Hudson County Prosecutor's Office official website at http://www.hudsoncountyprosecutorsofficenj.org/homicide-tip/.
Related topics:
new jerseyjersey citynew jersey newsshooting
Copyright © 2020 WABC-TV. All Rights Reserved.
RELATED 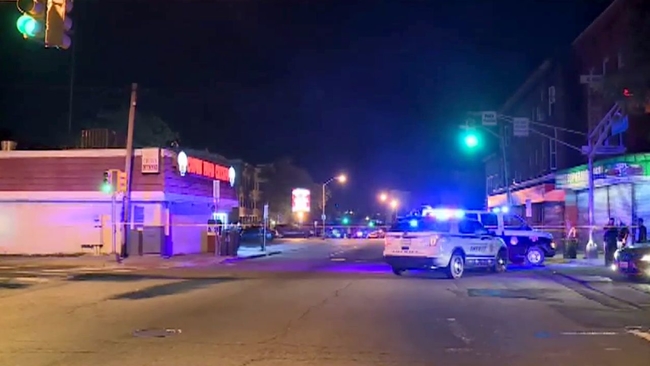