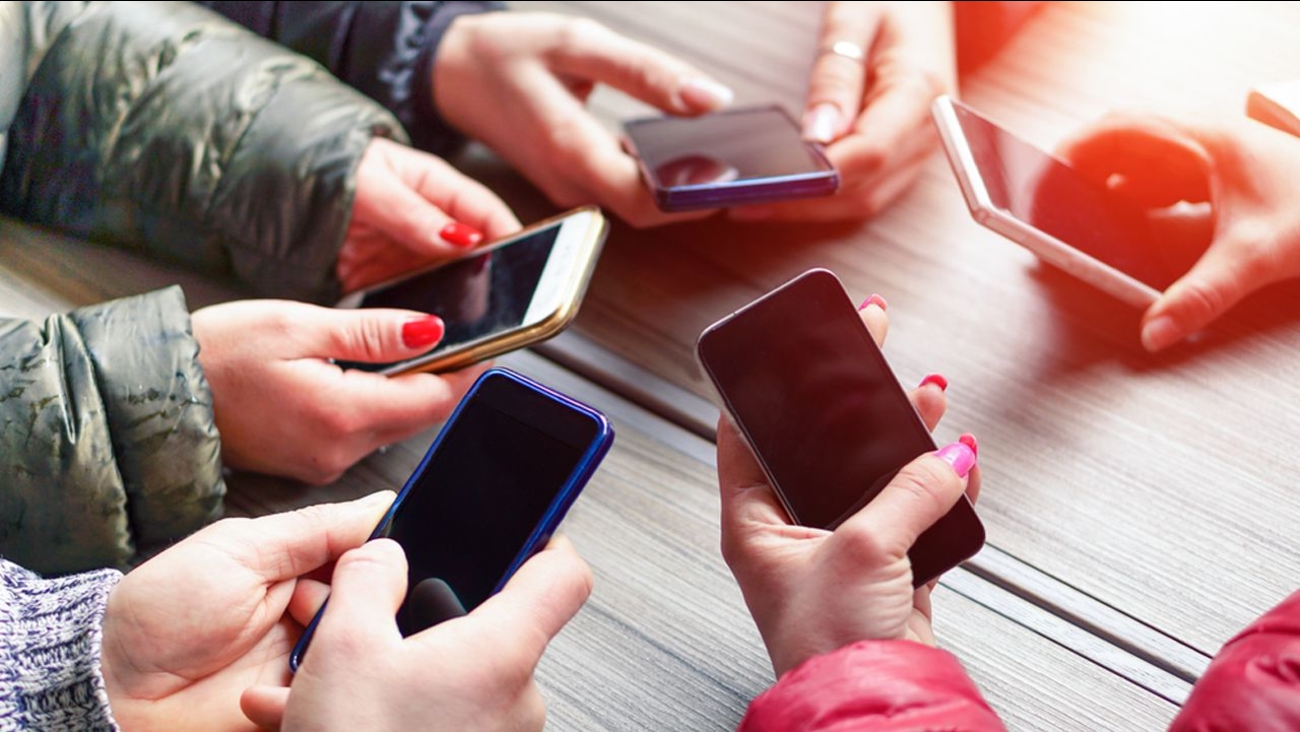 NEW YORK (WABC) -- Verizon Wireless announced the launch of a new technology that significantly boosts data speeds for some devices in hundreds of its markets Monday, including New York City.

The company calls the technology "LTE Advanced." It kicks in when users are making large data transfers or during times of peak traffic on the Verizon network, a spokesman said. The speed boost is expected to provide 50-percent faster peak speeds than standard LTE, and with no additional cost to users.

HOW IT WORKS (the technical version):
Verizon said it works by using software to combine two or three bandwidth channels into one larger channel. The new combined channel then takes the most efficient route, thus increasing overall speed. 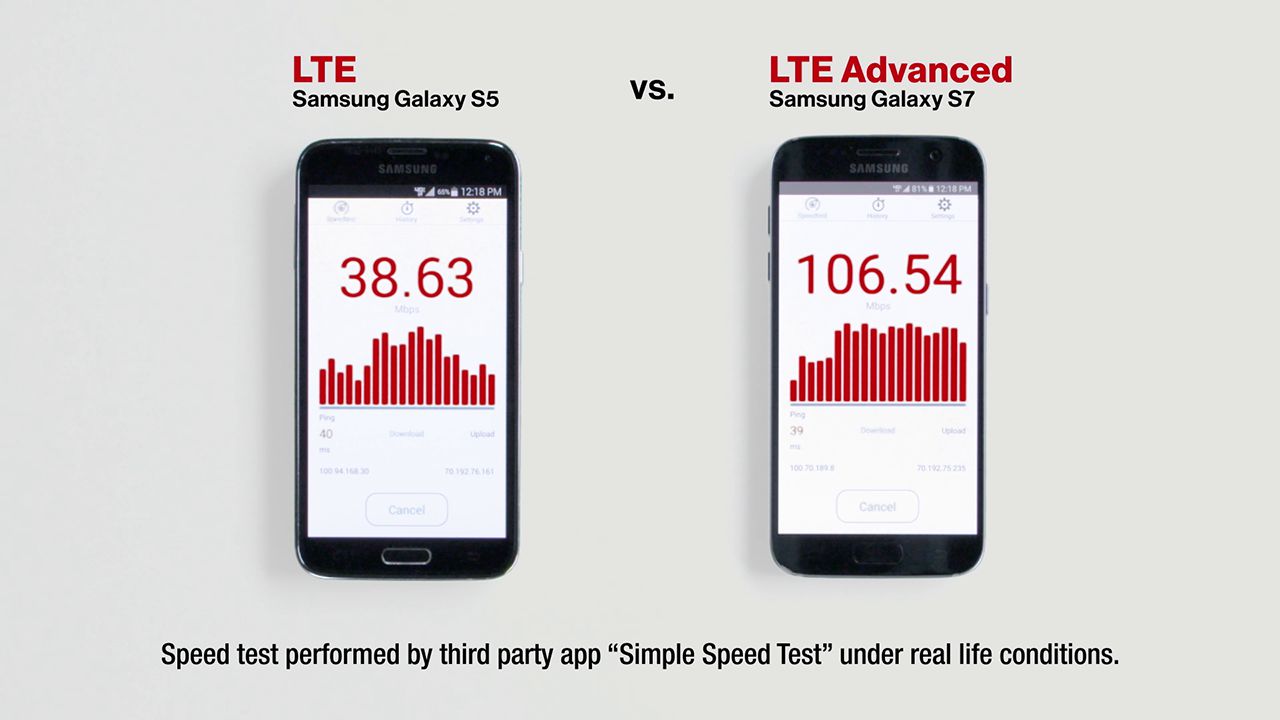 The technology only works on the latest devices (currently 39), and in cities where this technology has been rolled out.

HOW IT WORKS (the simple version):
Verizon's network senses when a cellphone or tablet user is trying to download a big file, so it kicks in the LTE Advanced technology and accelerates the process. It's all seamless to the end user.

HOW DO I KNOW IT'S WORKING?
The only way to know that LTE Advanced is working is that the data connection will be extremely fast. There's no indicator on cellphones or tablets to let users know the new tech has been triggered or is active.

THE CATCH
In order to take advance of the faster speeds, a user must have a compatible device. There are currently 39 devices that can support LTE Advanced (click here to see the phones that work with LTE Advanced). You'll also want to make sure your device's software is up to date.

For Apple devices, compatible devices go as far back as the iPhone SE and iPhone 6 and include the 6s and iPad Pro. For Android, the HTC 10 and Samsung Galaxy Note7 and S7 support the new technology, along with the Motorola Moto Z Droid and Moto Z Force Droid.

You also need to be in one of the 461 cities in the U.S. where LTE Advanced is supported. Click here to see the list.

WHAT DOES THE COMPETITION OFFER?
Eyewitness News reached out to both AT&T and Sprint to see if each offers its own similar accelerated data technologies.

The spokesperson added that a test Monday at Soldier Field in Chicago Monday results in download speeds of more than 230 Mbps.