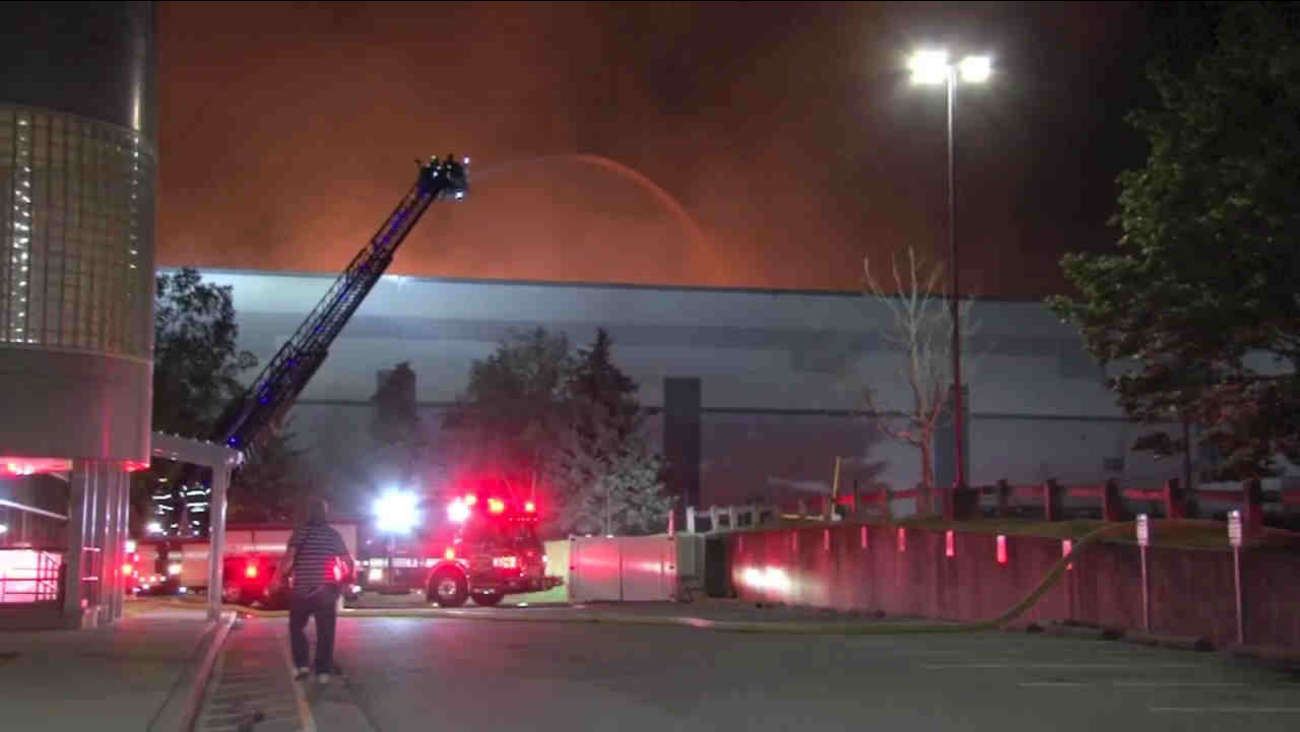 The cause of the fire is under investigation by the state police, ATF, the New York State Office of Fire Prevention and Control, and the Dutchess County Fire Investigation Division.
Related topics:
fishkillbuilding firedutchess county
Copyright © 2020 WABC-TV. All Rights Reserved.
More Videos
From CNN Newsource affiliates
TOP STORIES