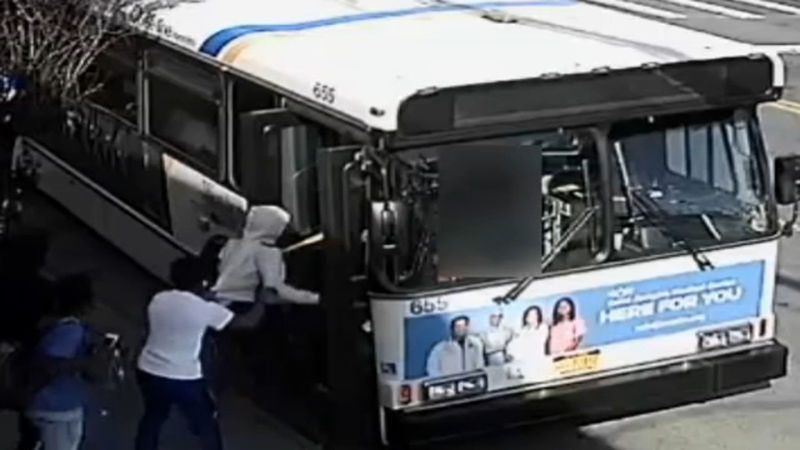 EASTCHESTER, Bronx (WABC) -- Surveillance video captured the suspects who attacked a bus driver June 9 on a Liberty Lines bus, and now, a 15-year-old boy is charged with assault.

The 37-year-old bus driver said he picked up the teenagers in White Plains on the southbound Liberty Lines bus. He said he recognized the teens and had trouble with them before.

When the suspects got off the bus at Conner Street and Boston Road in Eastchester, Sylaj confronted them about not paying the fare. The group then began punching and kicking Sylaj before fleeing southbound on Boston Road.

Sylaj said he attempted to defend himself, but the group of teens was relentless. He suffered a cut above his eye and a shoulder injury.

"I have a few pains coming back," he said. "Bruises here, and my back hurts me."
While police search for the remaining suspects, the union representing bus drivers is asking for partitions to be installed on buses similar to those in New York City.

"If the partition was there when they first started throwing stuff to him, it would be avoided," said Carlos Bernabel of TWU Local 100. "Because the partition, they have to go to lean to throw stuff to him."

A spokesperson for the Westchester County executive said new buses with partitions will start to roll out by the end of the summer.

"We intend to have our fleet compliant, and we intend to invite the union to view the new fleet when the buses arrive," the spokesperson said. 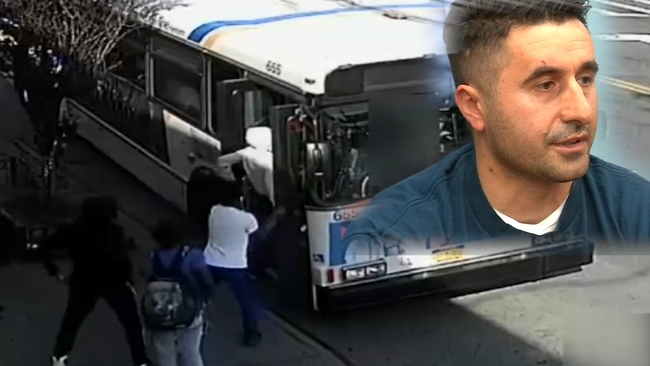 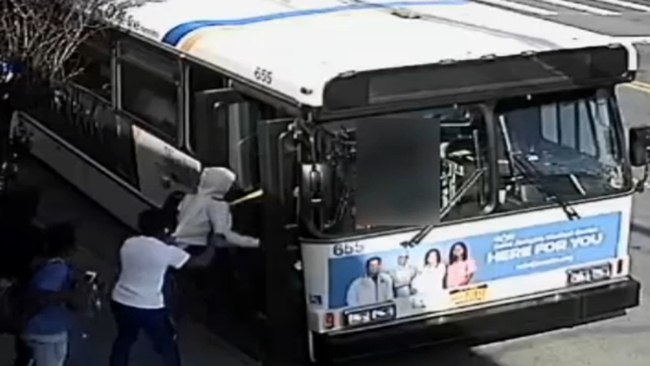 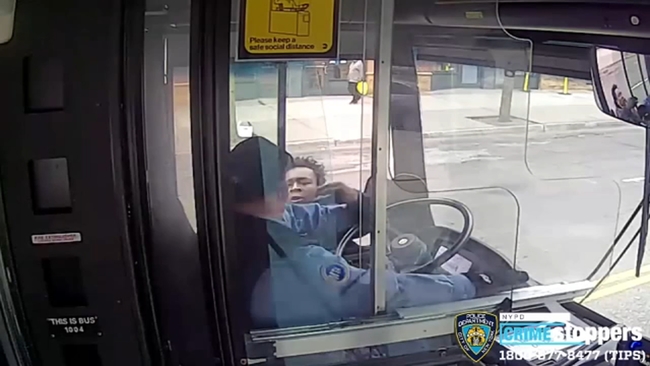 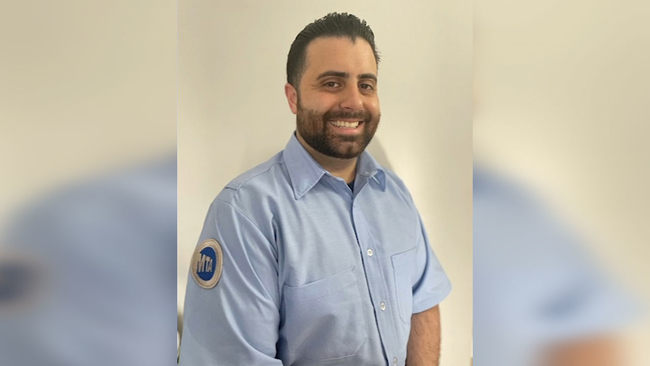 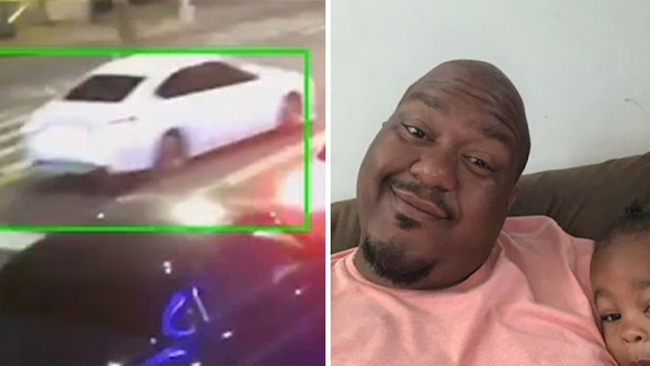 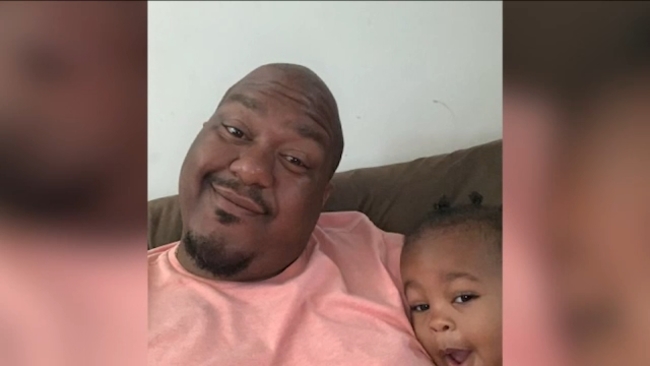