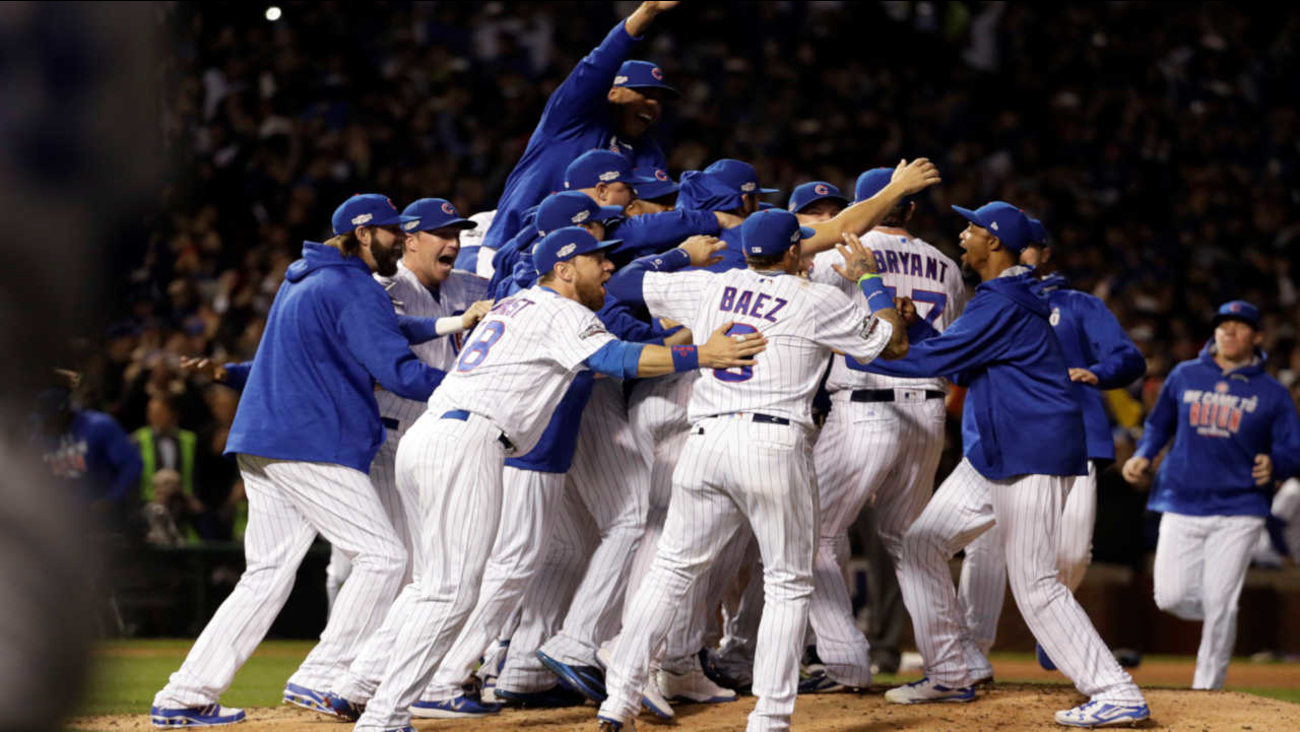 Hendricks pitched two-hit ball for 7 1/3 innings. Chapman got the final five outs, then threw both arms in the air and got mobbed by teammates and coaches.
Related topics:
sportscubs
Copyright © 2021 by The Associated Press. All Rights Reserved.
More Videos
From CNN Newsource affiliates
TOP STORIES