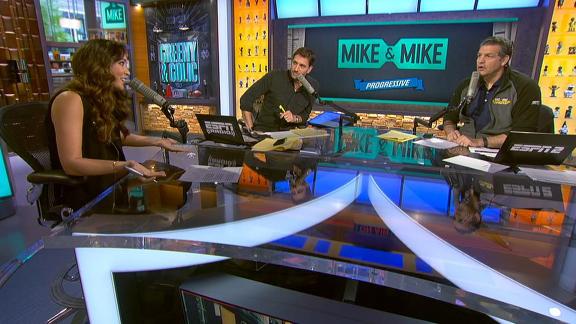 MARBLEHEAD, Ohio -- A longtime Cleveland Indians fan says he didn't think twice about giving up his plane seat to make sure former outfielder Kenny Lofton arrived in time to throw out the ceremonial first pitch as this year's World Series began.

Ken Kostal, of Marblehead, says he was waiting to board a delayed flight from Los Angeles to Cleveland early Tuesday when he recognized Lofton, the speedy outfielder Kostal had watched when he was a season-ticket holder in the 1990s. When he overheard Lofton saying he wasn't sure he'd get a seat on the plane, Kostal offered his seat, and a gate agent made the ticket swap.

"It all happened kind of fast," Kostal said, according to the Sandusky Register. "I was actually out there for the National Chili Cook-off in Reno, Nevada. I later went to Los Angeles International Airport to get on my plane."

The Indians rewarded Kostal for his generosity on Wednesday.

Kostal said his interaction with Lofton was positive.

"He was very nice," Kostal said, according to the newspaper. "I didn't think twice about it. I was glad to give him my ticket."

He also snapped a selfie with Lofton, who did get to Cleveland and threw the first pitch before his former team beat the Chicago Cubs 6-0.

"He loves the Indians and Cleveland," Kostal's wife, Diane, said, according to the Register. "He grew up in that area. If he thought he could to do something to help someone, he'd do it." 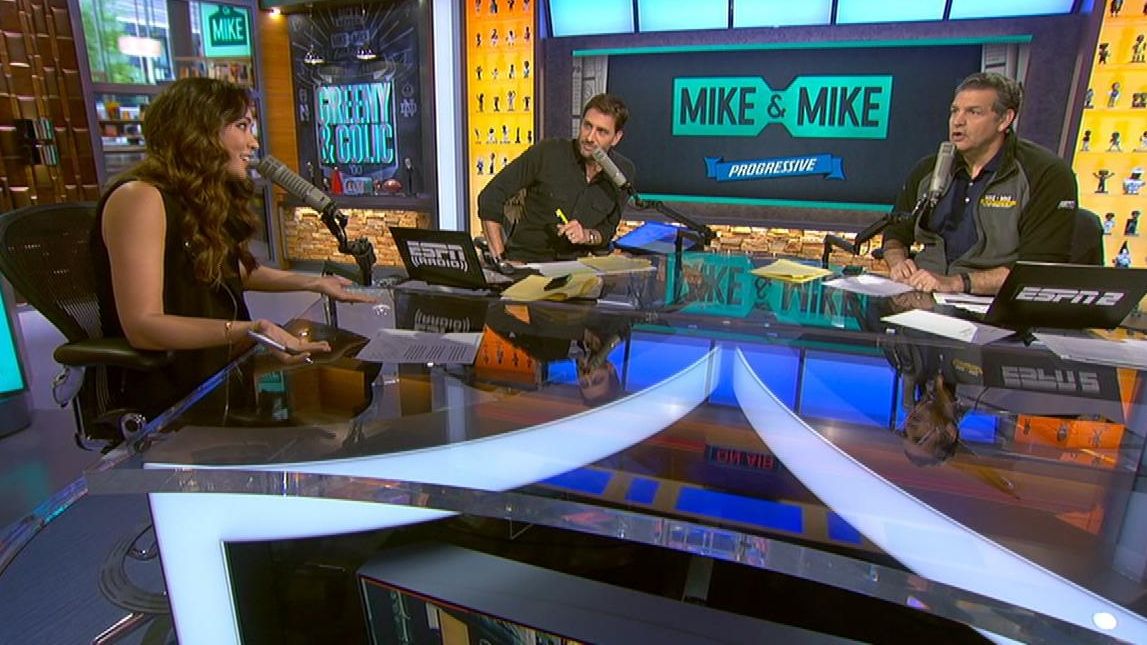