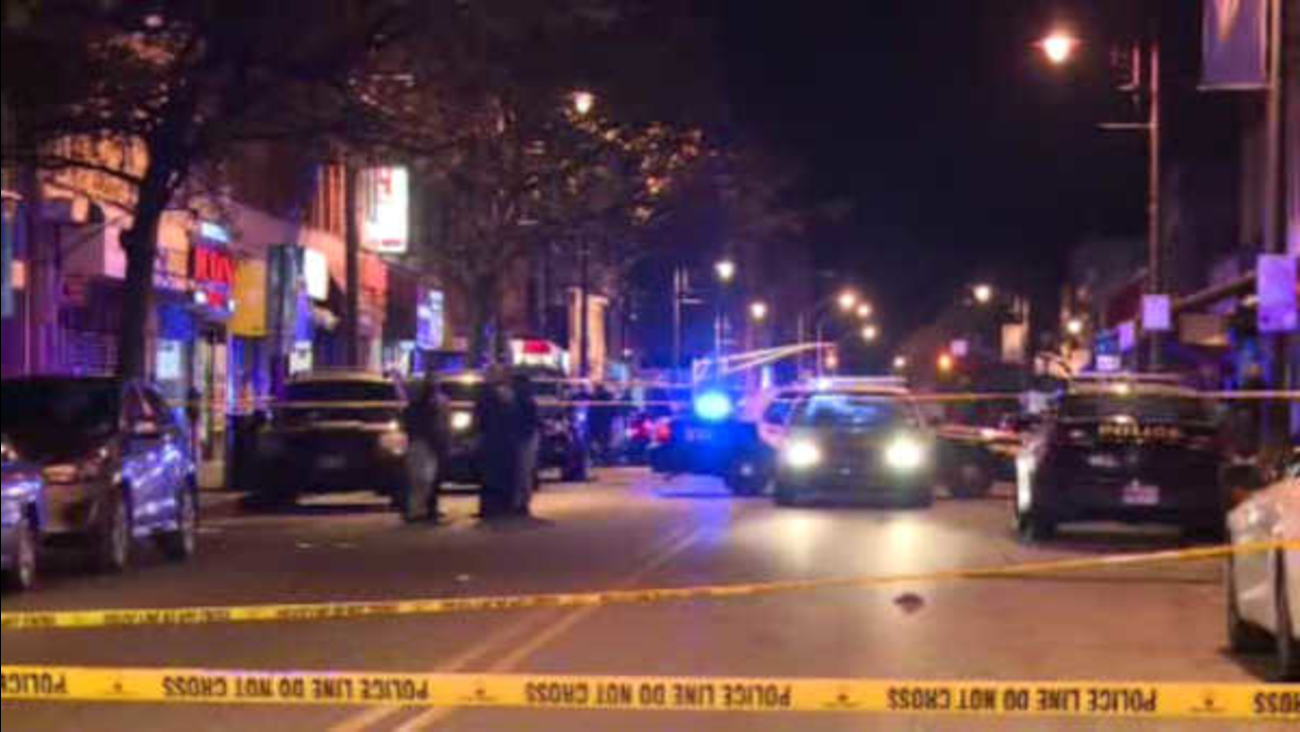 It happened at around 7 o'clock Saturday night on Broadway. No officers were injured, authorities say.

A spokesperson for the Passaic County Prosecutor's Office says the scene is secure, but the investigation is ongoing.

The injured person was being treated at a hospital. But further details on that person's injuries and their condition were not available on Sunday.

Police closed off a stretch of the roadway while they investigated the shooting. Some officers were seen taking interior and exterior photos of a Paterson police cruiser that had been parked in the area where the shooting occurred.

The prosecutor's office will review the shooting, which is standard procedure in shooting involving police officers.