ACS head breaks down at hearing over Harlem boy's death 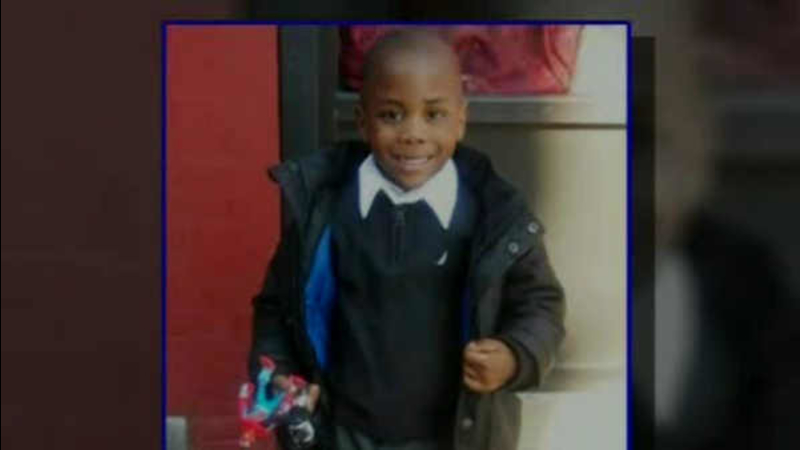 ACS head breaks down at hearing over Harlem boy's death

HARLEM, Manhattan (WABC) -- The New York City Council held an oversight hearing Monday on how the city responds to allegations of child abuse and neglect.

It comes after the death of 6-year-old Zymere Perkins, who died from chronic abuse.

Administration for Children's Services Commissioner Gladys Carrion became emotional as she testified regarding Perkins' death after repeated abuse complaints to the city.

"Losing a child is unbearable, and it's my responsibility," she said.

"I'm anxious to hear are discussion of how we can make sure that no other children suffer such a similar fate," Councilman Mark Levine said.

The hearing also examined more closely the role other city agencies, like the Department of Education and Homeless Services, may play in child welfare cases.

"We have to knit the safety net tighter and tighter and tighter," Deputy Mayor for Health and Human Services Herminia Palacio said. "So that there are no opportunities for children like Zymere to fall through any of those openings."

In the days following his death, five ACS staffers who directly worked on the case were put on desk duty. But the administration's internal investigation is still on hold because the Manhattan district attorney has requested it not interview staffers who could face possible criminal charges.

"It's preventing the agency from interacting with staff and making inquiries," City Council Speaker Melissa Mark-Viverito said. "It's affecting obviously our ability to do proper oversight."

ACS officials say even as the investigation in the Perkins case continues, they are moving forward with a series of recently-announced reforms that include new training for case workers and outside oversight for child protection.