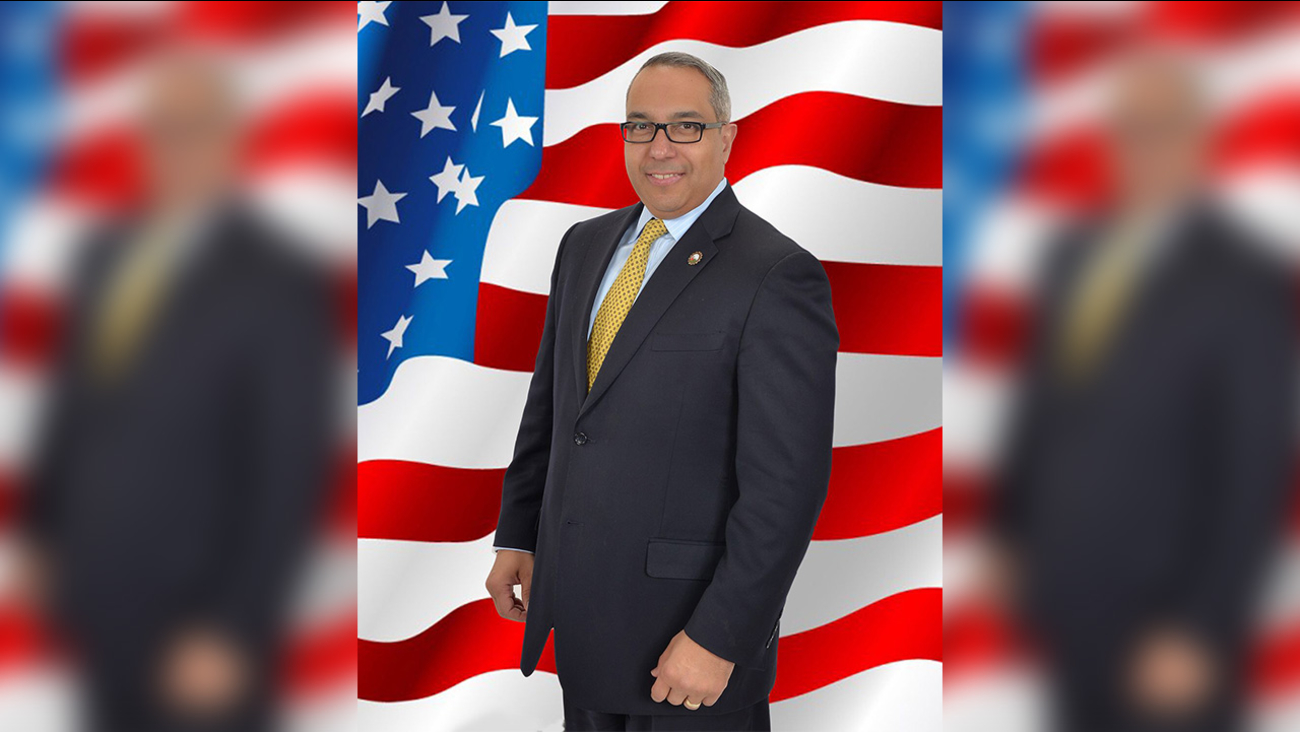 Blanco, who was re-elected in 2009, faces up to 10 years in prison and a fine of up to $250,000 when he's sentenced on February 23.
Related topics:
politicspassaicbriberypoliticscorruption
Copyright © 2020 WABC-TV. All Rights Reserved.
More Videos
From CNN Newsource affiliates
TOP STORIES