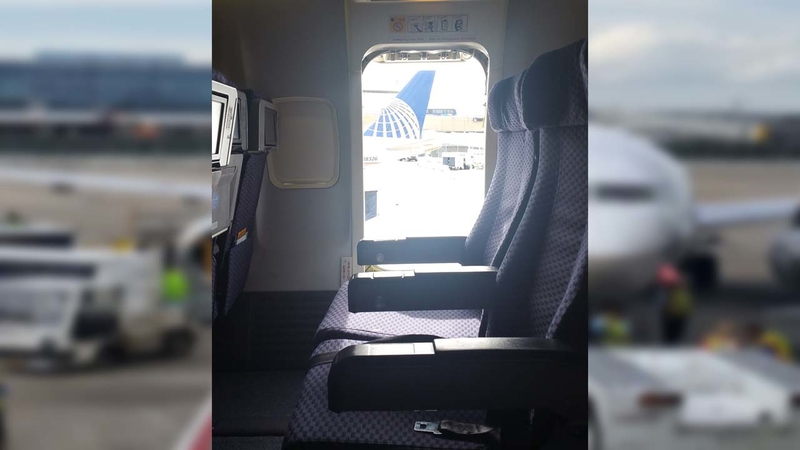 
If you're viewing on our abc7NY news app, tap on the photo above to see more images.

The woman was detained by police and turned over to the FBI, police said.

The flight was United 1982 from New Orleans.

The FBI has responded to the incident and will release more information later, a spokesperson said.

In an unrelated incident, police arrested an IAH employee for bringing a gun into the secure area. Police arrested Dvarius Conerly, 22, on a charge of possession of a prohibited weapon.

Dvarius Conerly, was arrested Saturday and charged with possession of a prohibited weapon.