Construction worker dies after falling from scaffolding in Williamsburg 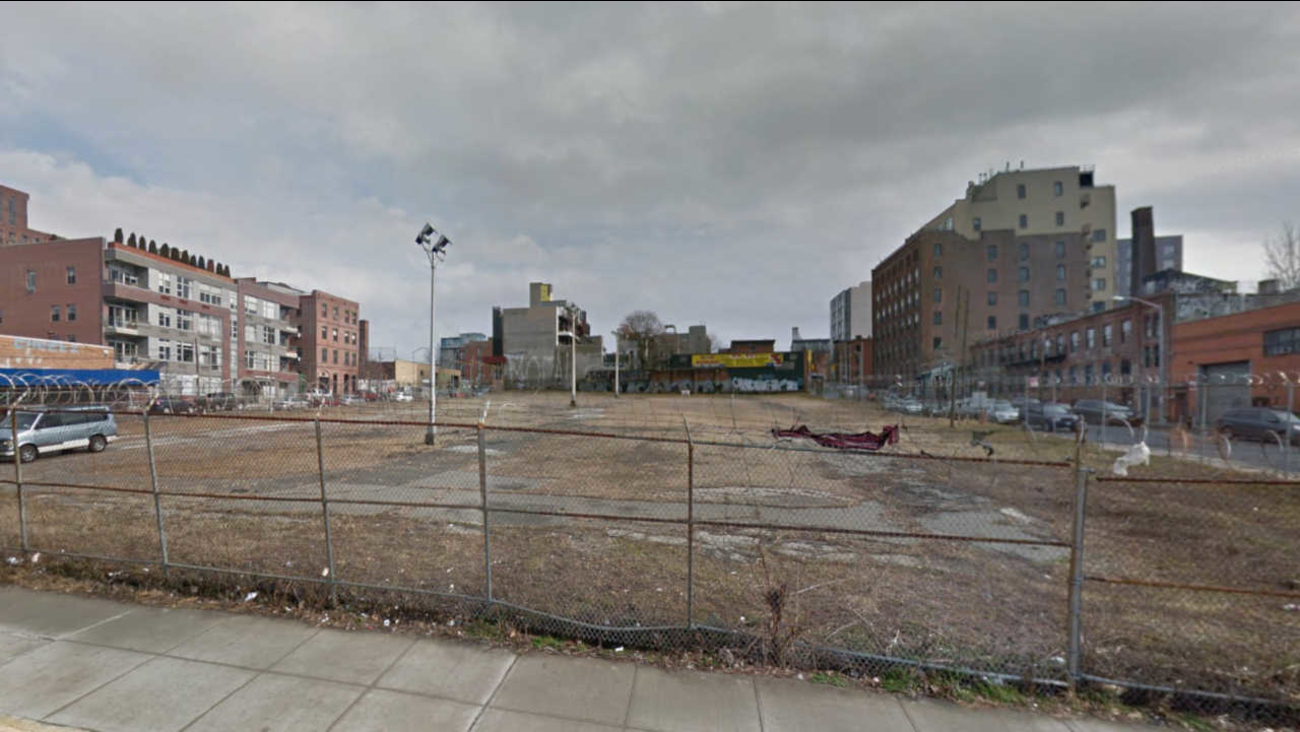 WILLIAMSBURG, Brooklyn (WABC) -- A construction worker fell to his death from scaffolding at the old Domino Sugar Factory in Williamsburg on Friday.

The 59-year-old man fell from the sixth floor to the fourth floor on 325 Kent Avenue around 8 a.m. He was later pronounced dead at Woodhull Medical Center.

The man was reportedly putting a window into a window frame, and then fell through the frame.

In late-November, two construction workers died in Queens after a beam fell at what was deemed an 'unsafe' work-site. According to President of Building and Construction Trades Council Gary LaBarbera, in the last two years alone there have been 29 fatalities at construction sites in New York City, with almost 90 percent of those incidents on non-union sties.

"Incidents like today's, which are preventable, happen all too often and underscore the need for the Mayor, the City Council and the Department of Buildings to work together to enact greater site safety regulations and mandatory safety training and apprenticeship programs."
Related topics:
williamsburgnew york cityscaffoldingconstructionconstruction accidentunions
Copyright © 2021 WABC-TV. All Rights Reserved.
More Videos
From CNN Newsource affiliates
TOP STORIES