Community working together in virtual block watch in Linden, NJ 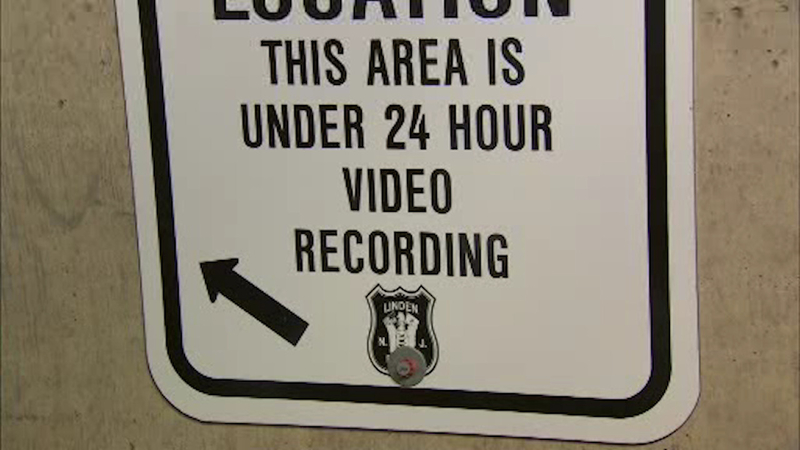 LINDEN, New Jersey (WABC) -- Residents and businesses hoping to cut down on crime are coming together through technology to keep their neighborhoods safe.

They're linking all of their video surveillance cameras into a single camera network- allowing them eyes on the streets from every angle in a "virtual block watch."

So what if cops could turn those cameras into a crime fighting tool?

"It's not very complicated. The technology exists where everybody has an IP address and if you have an internet connection we can gain access to those cameras," said

That's why the City of Linden is about to roll out a "virtual block watch."

Residents and business owners would voluntarily register their cameras with police so cops have a map of the city's existing video surveillance systems.

He's got four cameras in there and he's happy to cooperate.

"It's a good idea, anything to help the community we are up and ready for it," Goda said.

Just because you register your camera with police, that doesn't mean cops can spy on you without asking for your permission.

"We understand the community may be a little apprehensive about the police department having access to their cameras. So initially, our idea is not we're going to tap into their IP address; we're not going to monitor things. We're going to ask for the footage. If something occurs and we've identifies that their camera may have captured it we'll simply ask them do you have this footage, can you give this to us, we'll leave it at that," said Chief Johnathan Parham, Linden Police Department.

Linden's police chief says the goal is to work together with the community, bring efficiency to detective work, and deter criminal behavior.

A virtual block watch could have been very useful for prosecutors in that case.

"Whether it's a shooting, a terror suspect or someone breaking into a car, to have physical evidence that we can look at that will point us in the right direction is always going to help us," Chief Parham said.

Officials hope to roll this out in a few months.