WABC
NEW HYDE PARK, Long Island (WABC) -- The pilot of a plane who crash landed in Long Island Sound is speaking out exclusively to Eyewitness News.

Dr. Chhabra was flying his Beechcraft Bonanza Sunday afternoon with his co-pilot when the engine began to shake.

He says he and his passenger swam a short distance to a large rock, after waiting on the wing until the plane sank.

They were rescued by volunteer firefighters from Rocky Point.

"I was like, why is this taking them so long? We could see the police helicopters directly over us, so we knew that help was near, but it seemed like an eternity. But then I was so glad, a shout out to the Rock Point Fire Department and the Suffolk County Police. This is what we train for. Fly the plane all the way into the crash, and I'm so glad that's what I did. Up until the last minute that I hit the water, I was actually still flying the plane," Dr. Chhabra said.
Related topics:
new hyde parkwater rescueplane accidentflight emergencyemergency landing
Copyright © 2021 WABC-TV. All Rights Reserved.
RELATED 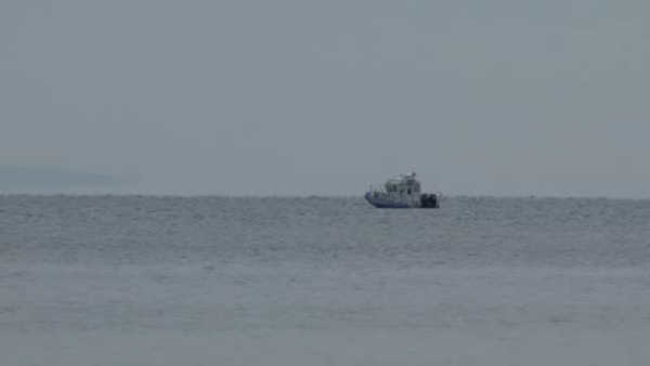