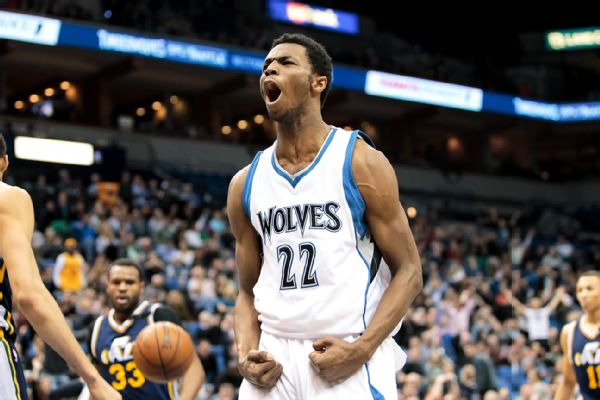 A rule that contributed to the Minnesota Timberwolves losing Kevin Love is being adjusted in the new collective bargaining agreement and could help the team keep both Karl-Anthony Towns and Andrew Wiggins long term, sources told ESPN on Thursday.

In the previous CBA, teams could only give one young player a five-year contract, which became known as the "designated player," as he became a free agent for the first time. The new CBA will allow teams to do this with two players, a change aimed at keeping teams from having to choose if they have multiple young stars.

In 2011, the Wolves elected to save their "designated player" tag for Ricky Rubio and did not offer Love a five-year contract. It upset Love, who rejected the Wolves' four-year offer and instead signed a three-year deal. It started a chain of events that led to Love wanting out of Minnesota in 2014.

The Wolves were facing possibly the same dilemma as Wiggins is eligible for a contract extension next year. Now that pressure will be relieved as the Wolves can make offers to both Wiggins and Towns. 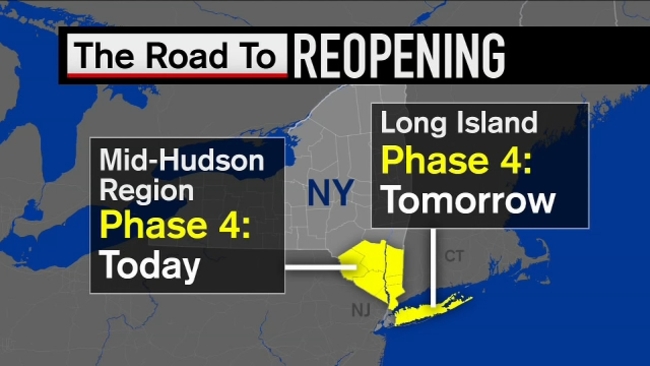 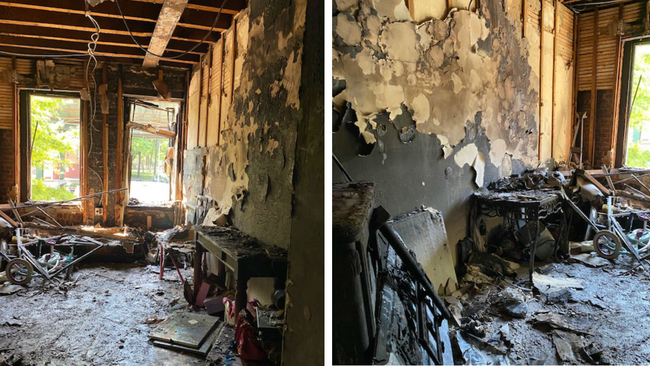