There haven't been any threats against New York City, but security will be in full force, police said Thursday.

New York City Police Commissioner James O'Neill said there are "no direct concerns" related to Times Square, or New Year's Eve celebrations generally. The measures being taken to prevent an attack are unprecedented, though.

Sixty-five sand trucks and 100 blocker vehicles are among the assets the NYPD will deploy around Times Square to ensure New Year's Eve security, police said. They will be positioned at all the streets surrounding Times Square Saturday, preventing vehicles from entering the frozen zone.

The increased amount of trucks is meant to prevent a Nice or Berlin-style vehicle attack. Chief of Department Carlos Gomez said the NYPD was mindful of world events when the security plan was developed.

He called the celebration one of the city's largest and "most well protected" events.

Up to 7,000 police officers will patrol Times Square and other events throughout the city. The plan involves thousands of officers, including heavily armed Critical Response Command officers and new recruits who just graduated Wednesday from the academy. There will be helicopters hovering above the event, boats in the Hudson and East rivers, and officers on rooftops.

Revelers are funneled into viewing 65 pens through 12 different access points along Sixth and Eighth avenues, with up to 3,000 people in each pen. They are not allowed to bring large containers, large bags, umbrellas, coolers or backpacks into Times Square.

Almost 2 million people are expected to gather to watch the ball drop, according to the NYPD. They will be screened at least twice before arriving.

Before Christmas, a new federal security bulletin said there was "no information to indicate a specific, credible threat to or associated with the Times Square New Year's Eve 2017 celebration in New York City."

But it went on to say, "we remain concerned about unaffiliated lone offenders and homegrown violent extremists (HVEs) targeting the event."

The bulletin cited the recent terror attacks in San Bernardino, Orlando and Nice. 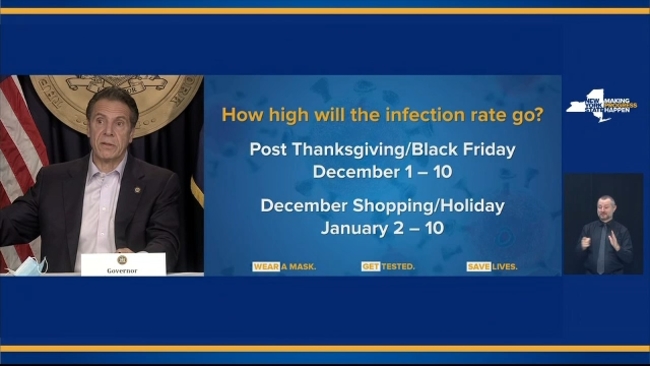