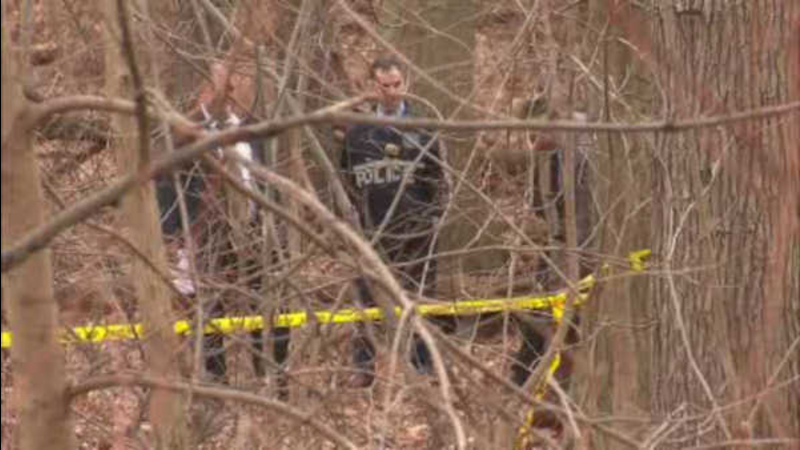 FLUSHING, Queens (WABC) -- Police are investigating after possible human remains were found along a jogging path at a park in Queens on Wednesday.

For hours and into the night, detectives and crime scene specialists crawled through the thick underbrush in Kissena Park searching for clues after a grisly discovery.

"It's not every day you hear someone say there's body parts in the woods," said George Costa, a resident.

On an unseasonably warm afternoon, it was a jogger who made the gruesome find around 2:30 p.m.

Cops say what appears to be human skeletal remains were found along a trail in the popular park along 164th Street.

Investigators don't know how long the remains have been there.

It isn't even clear for now if there was foul play involved, but it has set local joggers on edge.

"It's a little bit disconcerting. It's not characteristic of the area and it's a shame that it happened," said Peter Gluss, a resident.