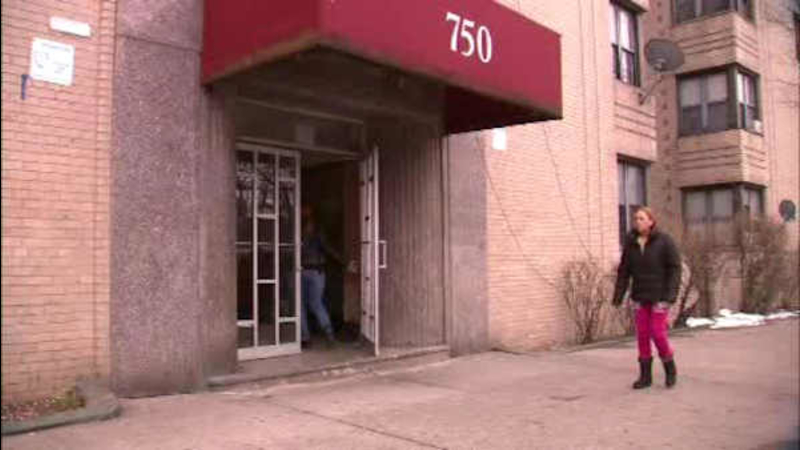 Links found between victims of infection caused by rat urine

NEW YORK (WABC) -- More details are being released about the victims who contracted a rare disease transmitted by rat urine, including a link to a Bronx business just a block away from the building that has become the main target of both tenants and the city.

In the last two months, three people along a single block have contracted leptospirosis, a rare bacterial infection. Two of the victims, including one man in his 30s who died last year, at one point worked at a nearby live poultry shop.

"No one gets sick in my shop," owner Abdul Musad said. "I take care of my workers, making sure they're wearing gloves, wearing masks, and that everything is clean and sanitized."

Musad said he runs a clean business, one that has passed frequent inspections, and that one of the victims worked there for a few days around Thanksgiving. The second man, the one who died back in December, worked there for three or four years before becoming ill.

"We get inspected frequently, almost every two weeks, every month, from different departments, from Agriculture and the Health Department, too," Musad said. "Everything is clean and is sanitized and is safe to be here, not to be worried about."

The store remains open for business, as anger continues to focus on 750 Grand Concourse, where the two surviving victims lived in an illegal sub-basement apartment. At a heated meeting in the building Wednesday night, residents angrily described horrible living conditions and a rat infestation.

The landlord is Ved Parkash, whose 11 buildings had more than 2,200 open housing violations in 2015, putting him at the top of the city's list of worst landlords. For 2016, he's ranked fifth on that dubious list. The city is vowing to crack down on this building.

"You can call me a good landlord, you can call me a slum landlord, it's up to you what you want to call me," Parkash told Eyewitness News. "It's been going on for years. I own the building 29 years, right. It is wear and tear, people live in the apartment, things break and I fix them up."

Family members and friends of the man who died said they thought he had a heart attack, but there was never an official autopsy due to religious reasons. However, once officials discovered a link between the deceased and another infection victim,, the case was reopened, and it was determined that he died due to the infection.

The health department continues to clean up the building, while city officials say they intend to crack down on the landlord.

Darla Miles has an update on the cluster of cases involving a disease spread by rats.