WABC
By Eyewitness News
BRIDGEPORT, Connecticut (WABC) -- A suspect is in custody and his abducted daughter is safe after a multi-state Amber Alert put law enforcement and the public on high alert Friday morning.

Police in Bridgeport, Connecticut, said the ordeal started off as a disturbance at a house on Greenwood Street just before 3 a.m. There was an argument between 39-year-old Oscar Hernandez, the mother of their child -- 26-year-old Nidia Gonzalez -- and another woman.

Hernandez and the second woman had been at a club earlier in the night, police said.

Officers responded to the house and found a violent scene inside -- the Gonzalez was stabbed to death and another woman was still alive with multiple stab wounds.

Bridgeport Police Chief Armando Perez said the attack was "the ugly side of domestic violence, alcohol and drugs." One of the victims was stabbed 14 times, he said. "This is horrible. The scene there is horrendous. Horrendous."

Gonzalez's daughter -- 6-year-old Aylin Sofia Hernandez -- was missing. Police said they learned Oscar Hernandez had taken the child, and issued an Amber Alert. at about 4:30 a.m. 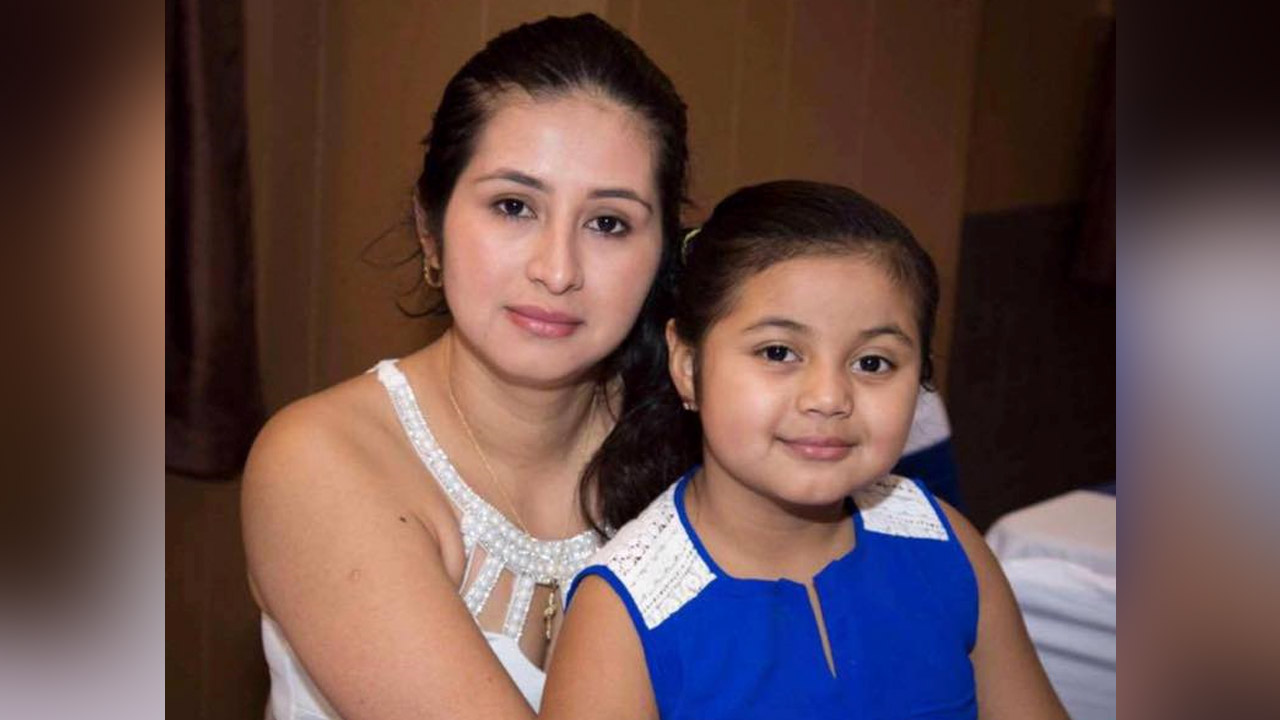 Hernandez was spotted on Jennings Street in the Bronx later in the morning, prompting the Amber Alert to be extended to New York at about 7 a.m.

At about 11:20 a.m., Pennsylvania State Police Troopers spotted Hernandez's light gray Hyundai Sonata on I-99 in western Pennsylvania and tried to pull him over, but he took off. Troopers said Hernandez crashed during the pursuit and was taken into custody.

Here's a look at the crash scene:

Aylin suffered minor injuries from the crash, but is expected to be OK. She will be returned to family in Connecticut after she's released from the hospital.

Oscar Hernandez was also injured in the crash. He's being treated at the hospital.

Police said there had been no previous calls to the home in Connecticut, but Hernandez had a restraining order in place as a result of an assault on another woman.

Here is a look at the official Amber Alert poster that was issued: 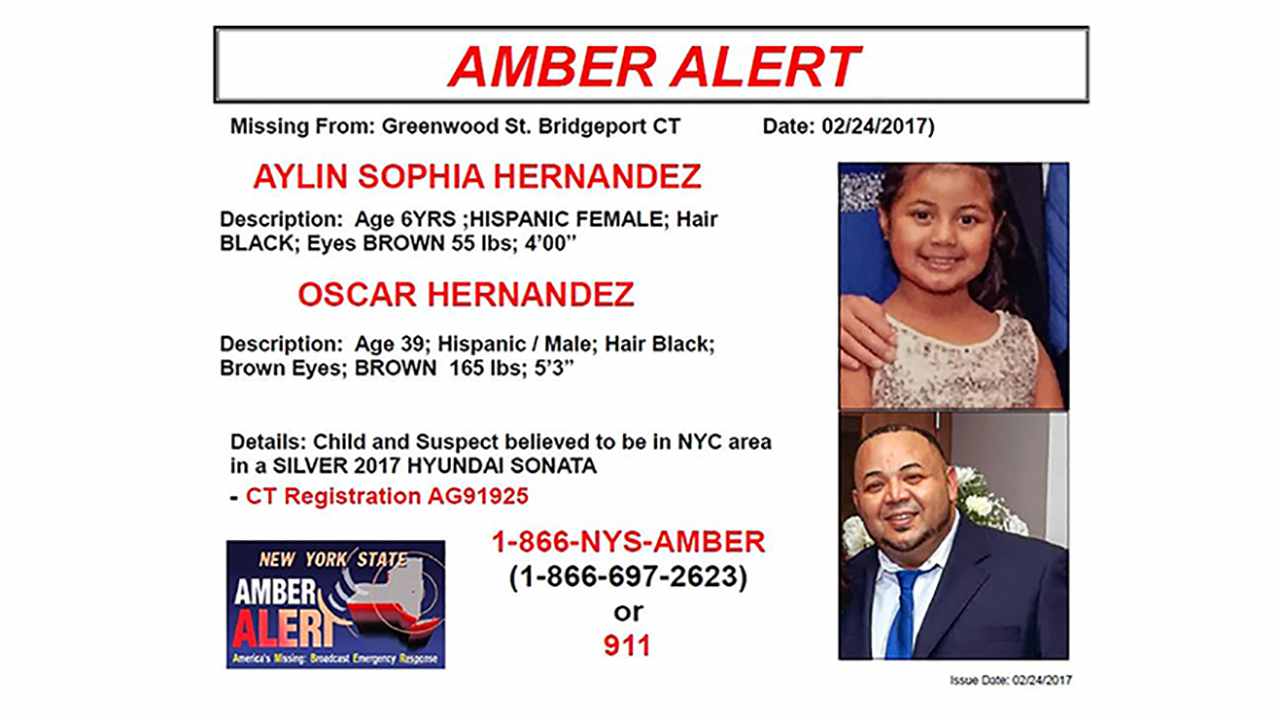 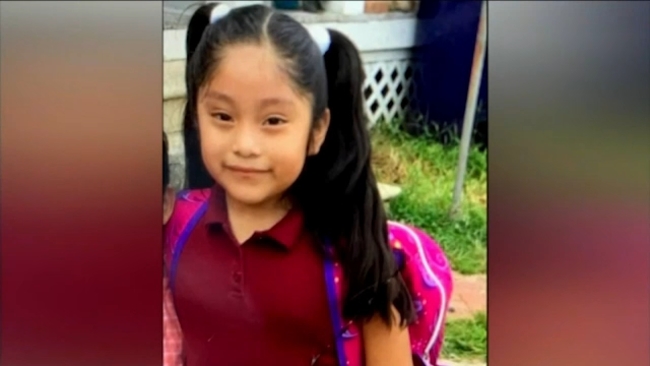