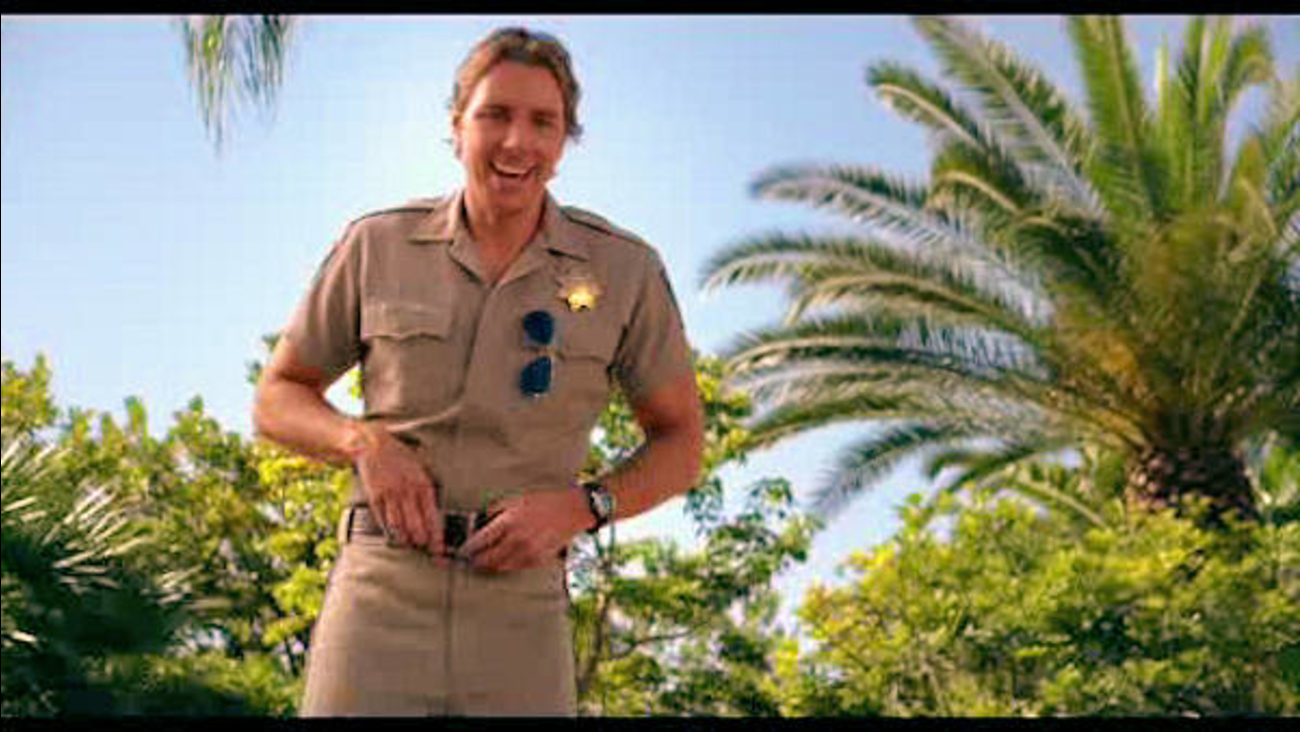 NEW YORK (WABC) -- A movie version of the one-time hit TV series "CHiPS" will have little meaning for anyone under 40, and the box office potential for the new R rated comedy is grim.

"CHIPS," subtle capitalization aside, is something audiences should ignore.

The motorcycle stunts are the best part of the film, which is the nickname for the California Highway Patrol. The movie took more than a decade to reach the big screen, and fans of the TV series will be surprised by the raunchiness of the adaptation.

Dax Shephard wrote and directed the movie, and he stars opposite Michael Pena, who plays Ponch, an FBI agent going undercover as a motorcycle cop.

Shephard plays a former racer who joins the force to win back his ex-wife, played by real-life wife Kristen Bell. Her part is small, as is the role of the villain played by Vincent D'Onofrio.

They do the best they can with what they are given in this often gross buddy comedy, but it's just not funny enough to justify the cost of a ticket. 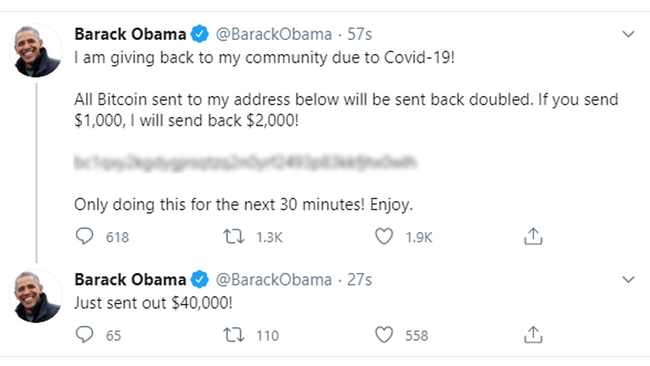